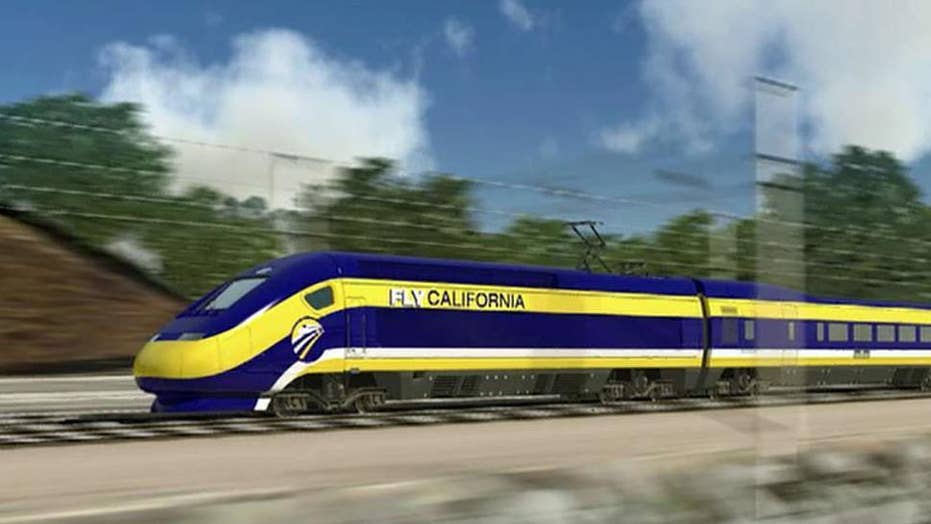 Employees at the lead consulting firm for the struggling California bullet train project were told to “shut up” and threatened with termination if they talked about the costly infrastructure project, according to a report this week.

“I was told to shut up and not say anything,” Mark Styles, who worked for WSP, told the Los Angeles Times. “I was told that I didn’t understand the political arena the project was in. I told them I am not going to shut up. This is my job.”

The Times spoke to a half dozen current and former senior officials, who said the culture that threatened to punish or terminate employees who didn’t promote the company line explains why the project has gone on for more than 10 years despite warnings about its risks and money issues.

“If I was to give a talk at a construction conference, I would say they were not following generally accepted project management principles,” project controls coordinator Todd Bilstein told the outlet, adding that failures included estimating costs, scheduling construction and managing change orders.

A spokeswoman for WSP told the LA Times: “We always work carefully with our client to evaluate the demands of each project and to prepare realistic and transparent recommendations regarding schedule and budget.” 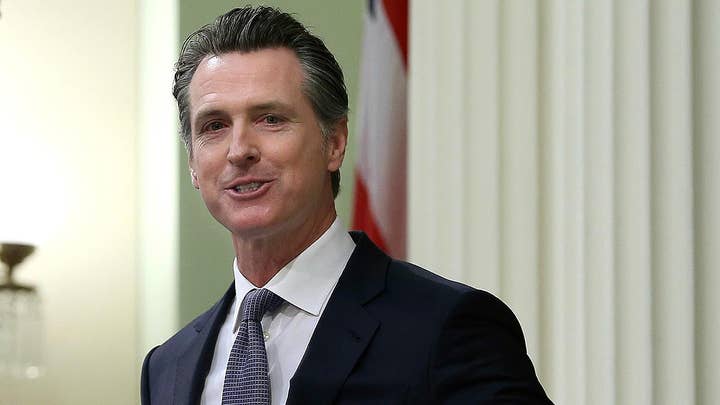 The project, which aims to establish a high-speed line between Los Angeles and San Francisco, was scaled back by Democratic Gov. Gavin Newsom last year in favor of a shorter line between the cities of Bakersfield and Merced. It has also been hit by repeated delays, with estimates suggesting it may not be completed until 2033.

TRUMP, NEWSOM SPAR OVER CALIFORNIA SCALING BACK $77B BULLET TRAIN

But despite the scaling back, The California High-Speed Rail Authority last month pegged the cost of completing the project at $80.3 billion in its draft 2020 business plan – $1.3 billion more than previously expected. The project had initially been estimated to cost $33 billion. Bullet train planners had been under increasing pressure to make progress on the system that many believe had no plausible way of living up to its goal of getting riders across the state in three hours or less.

But for critics, it has become a symbol of wasteful big government spending. President Trump has labeled the entire high-speed rail project a “disaster” and called for Sacramento to return the funds given to the state by the federal government.

Brian Kelly, chief executive of the California High-Speed Rail Authority, told the Times that the agency “takes seriously any claim of wrongdoing by an employee or contractor. We have procedures in place for any such claim to be raised and reviewed. We have an expectation that all employees act within the law and that our contractors meet the requirements of state and federal law.”

California Assemblymember Jim Patterson -- an opponent of the project -- told KFBK that the Times report is further evidence of wrongdoing within the rail authority.

"This is something that I think is so serious that it calls into question criminal behavior," he said.

The current and former officials who spoke to the Times said that the current schedule, which requires 119 miles of track and a signal system in place by 2022, is "impossible." A more likely scenario, they said, would have that construction completed between 2025 and 2028 -- which would force the state to find new money or cut back on the project.