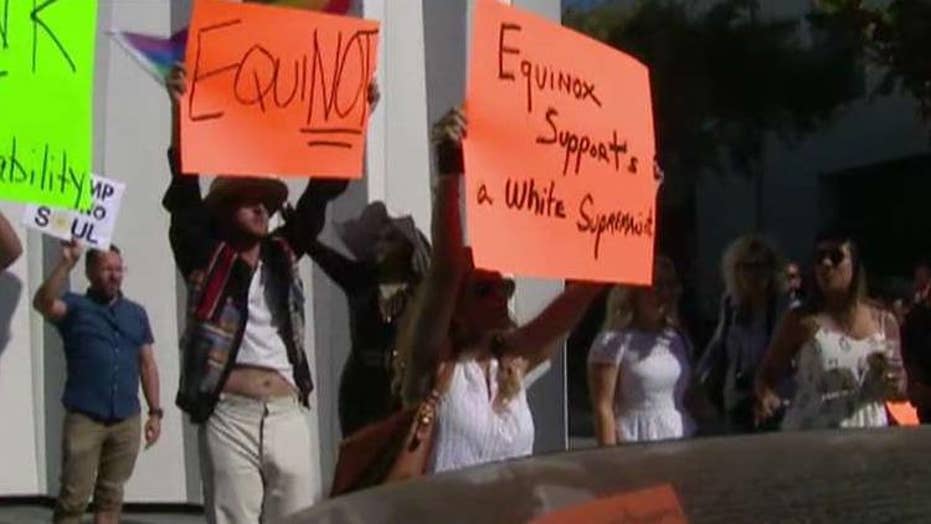 Investor Stephen Ross is causing Equinox and SoulCycle to face backlash over his decision to host a fundraiser for the 2020 Trump reelection campaign; Tracee Carrasco reports.

The 2020 presidential election is already getting nasty -- and not just for the candidates.

The mud-slinging and smear campaigns also are being directed at supporters and donors, namely those with the temerity to back President Trump. They're facing a revived effort by Trump critics to name and shame them, with the apparent goal of hurting their businesses.

In one of the latest examples, a Facebook post on a page called simply “Ban Kenny Chesney from Pittsburgh” threatened to make public a list of almost 100 local businesses in the Pennsylvania city that are owned by Trump supporters. While the page has since been taken down, a new website has been promised that will include “a database of Trump supporter-owned businesses in the Pittsburgh area, as well as tips for how to get those specific businesses closed down,” according to local media.

“They want to cost people their livelihoods just because you don’t agree with them politically,” Sam DeMarco, Allegheny County councilman and chairman of the county’s Republican Party, told the local CBS affiliate. “It’s not just absurd, but I believe it’s dangerous.”

DeMarco continued, “People who they just don’t agree with, they want to take and punish. I absolutely believe this is a fascist behavior, and I totally reject it.”

A similar social media-driven boycott was directed at one of Connecticut’s most popular pizza parlors.

Frank Pepe Pizzeria has faced a boycott for its co-owner's support of President Trump. (Google Maps)

Facebook user Lorna Steele posted a message last month asking her followers to join her “in no longer funding his hate,” referring to Frank Pepe Pizzeria and co-owner Gary Bimonte, a Trump supporter. She posted her message alongside a picture of Bimonte holding a “Deplorables for Trump” sign and a message he posted thanking the president for the American steel piping being used in construction jobs.

Steele’s post stirred a fierce debate among Facebook users, with some pledging to stop frequenting the famous pizza establishment and others arguing it is unfair to boycott individual businesses just because of their owners' political beliefs.

“If we start boycotting individuals for their political views it’s just as bad as a pharmacist who won’t give contraception because of their ‘principles,’” one Facebook commenter said, according to the Wilton Bulletin.

The push to shame Trump supporters burst into the headlines last month when Rep. Joaquin Castro, D-Texas, brother of presidential candidate Julian Castro, tweeted out a list of Trump donors and their employers. 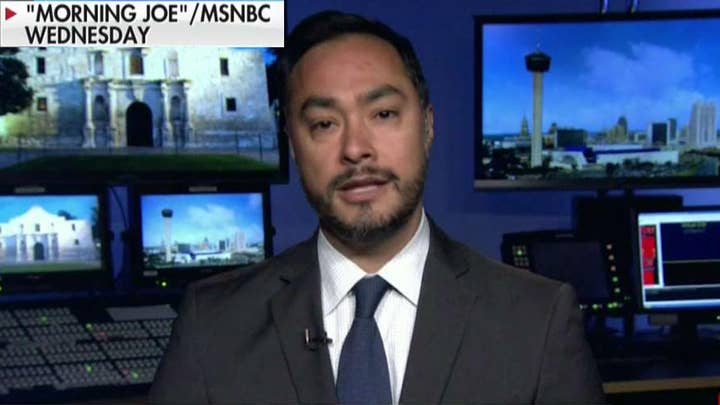 “Sad to see so many San Antonians as 2019 maximum donors to Donald Trump," Castro tweeted, along with the Twitter handles of several owners of local businesses who apparently donated to Trump. “Their contributions are fueling a campaign of hate that labels Hispanic immigrants as ‘invaders.’”

The tweet, however, backfired when it was discovered that one of the donors on the list also had contributed to Castro’s own congressional campaign.

Wayne Harwell, the owner of a local real estate development company whose name appeared on the list Castro shared, told Fox News in a phone interview last month that he donated money to Castro’s congressional campaign. But he suggested that after Castro outed him in his bid to shame Trump supporters, he would no longer be supporting Castro. 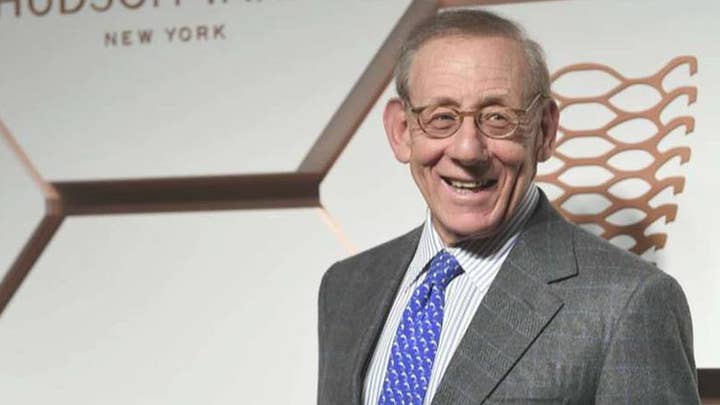 Along with local businesses, major companies have also been hit with recent boycotts.

Fitness brands like Equinox and SoulCycle were the target of calls for a boycott after it came to light that one of the companies’ biggest investors was Stephen Ross, who hosted a fundraiser for Trump’s 2020 reelection campaign in early August at his Hamptons mansion.

While the two companies – which have long tried to cultivate an inclusive image – have attempted to distance themselves from the backlash, it was reported that both faced a deluge of membership cancellations and complaints.

Other big-name brands to face a boycott backlash for having owners and CEOs who support Trump range from Home Depot and Uline to Taco Bell and Nathan’s Famous hot dogs.

Meanwhile, Hollywood has also reentered the fray after actress Debra Messing and her "Will & Grace" co-star Eric McCormack called for a media outlet to publish the names of people attending a fundraiser for Trump.

The president slammed the actress on Thursday, saying she's being accused of "McCarthyism."