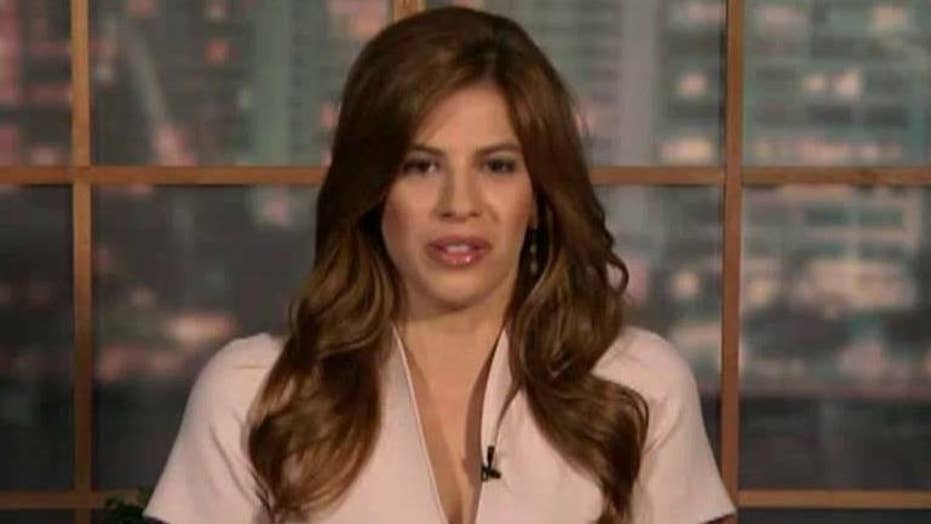 A reporter and editor for the conservative news website Breitbart resigned their positions late Sunday over the site's response to an alleged assault on the reporter by Donald Trump's campaign manager.

Reporter Michelle Fields and editor Ben Shapiro confirmed their resignations in statements to Buzzfeed News and on social media.

Their departures from the site stem from the alleged actions of Trump campaign manager Corey Lewandowski at a rally Wednesday night. Fields claimed that she was grabbed by the arm and pulled down. Washington Post reporter Ben Terris identified Lewandowski as the assailant. Fields did not see who grabbed her arm herself.

Lewandowski denied the incident took place, and called Fields "totally delusional" in a tweet. For her part, Fields accused the Trump campaign of character assassination.

"[Thursday] they released a statement calling me a liar. They have basically done a character assassination on me,” Fields told Fox News' Megyn Kelly Friday. “They're linking to blogs with conspiracies about me, and they're not telling the truth."

On Monday, two more staffers for Breitbart resigned from the company over the news website's pro-Donald Trump stance, Politico reported.

"The company no longer resembles the ideals that inspired me to start writing for them three years ago. Some of us have been fighting behind the scenes against the party-line Trump propaganda for some time, but without any success, unfortunately," Schachtel said in a statement obtained by Politico.

"Breitbart News is no longer a journalistic enterprise, but instead, in my opinion, something resembling an unaffiliated media Super PAC for the Trump campaign. I signed my contract to work as a journalist, not as a member of the Donald J. Trump for President media network. As recent events have proven, there is no longer a point in trying to reform the company from within, so I must step aside with my dignity intact. I wish everyone at Breitbart the best, and hope the site can redeem the legacy of its founder under much-needed new management," the statement continued.

On Sunday, Fields wrote that she did not believe the site "has adequately stood by me during the events of the past week and because of that I believe it is now best for us to part ways."

"Both Lewandowski and Trump maligned Michelle in the most repulsive fashion," Shapiro write in his statement to Buzzfeed. "Breitbart News not only stood by and did nothing outside of tepidly asking for an apology, they then attempted to abandon Michelle by silencing staff from tweeting or talking about the issue."

Shapiro's statement also slammed Breitbart News chairman Steve Bannon, calling him "a bully [who] has sold out ... in order to back another bully, Donald Trump; he has shaped the company into Trump’s personal Pravda."

There was no immediate response from Breitbart or the Trump campaign.