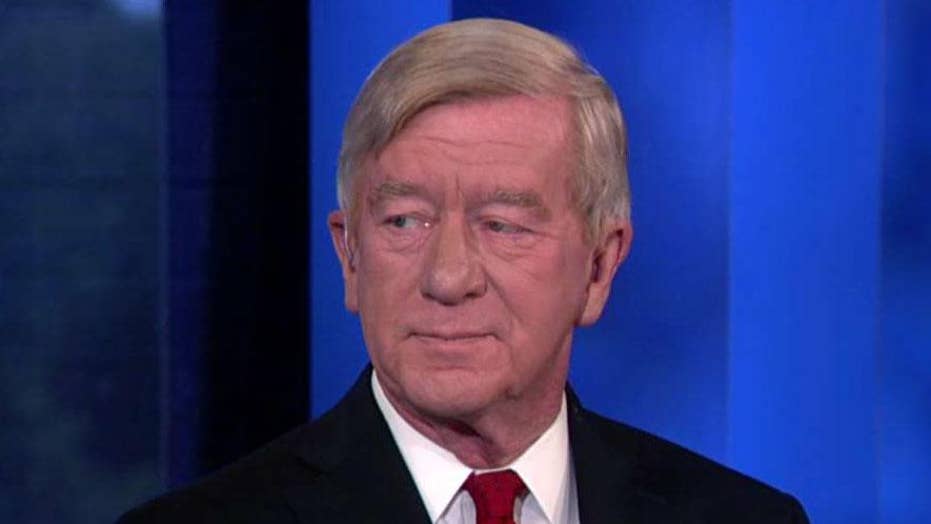 2020 Republican presidential hopeful Bill Weld says he is not 'in love' with the job being done in Washington.

Former Massachusetts Gov. Bill Weld – a longshot primary challenger against President Trump for the Republican nomination – said Sunday that he is “thrilled” that other Republicans are joining the primary race.

Weld’s comments came shortly after former Rep. Joe Walsh of Illinois announced he was running a campaign against Trump and amid rumors that former Rep. Mark Sanford is mulling the idea of jumping into the fray.

"I'm thrilled about Joe Walsh and Mark Sanford getting in, I think that's terrific," Weld said on NBC’s “Meet The Press,” adding that more candidates challenging Trump in the primary would lead to a "more robust conversation" about the issues facing the country.

“We need to assemble rational people,” Weld said. “Sure a crazed president makes the stock market go down, but that doesn't mean we have to like it," Weld said. 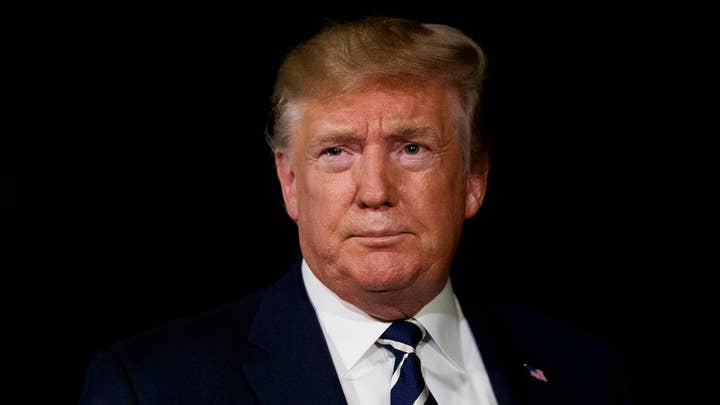 Weld, who launched his own challenge to Trump in April, also said that more Republicans should mount a challenge to Trump – adding that another term in the Oval Office for Trump would be "four years of unadulterated, unrequited payback."

"Payback for what?” Weld said rhetorically. “It's another example of his extreme, malignant narcissism. He's only happy when other people are losing.” 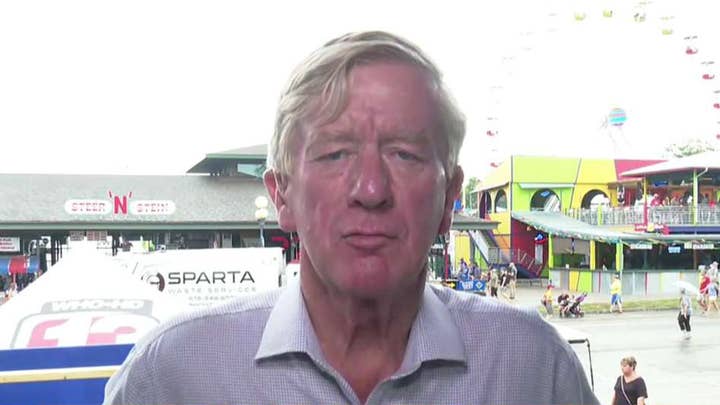 Despite more Republicans mounting primary challenges to Trump, all appear to extreme longshots when it comes to actually winning the nomination over the current White House occupant. Trump currently enjoys 81.3 percent of GOP support, while Weld pulls in about 9.3 percent, according to an average of recent polls compiled by RealClearPolitics.