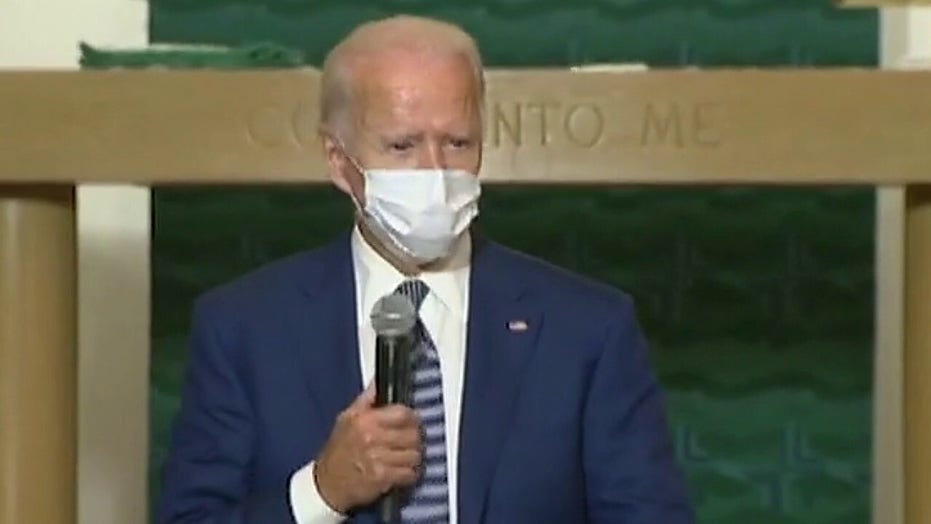 Democratic presidential nominee Joe Biden drew widespread attention when he called for a three-month nationwide outdoor mask mandate, and for governors to enact them in their states. But nearly a month later, no Democratic governor has enacted the kind of sweeping order Biden sought.

“Every single American should be wearing a mask when they’re outside for the next three months at a minimum,” Biden told reporters in Wilmington, Del., on Aug. 13. “Every governor should mandate mandatory mask wearing.”

BIDEN CALLS FOR MANDATE REQUIRING ALL AMERICANS TO WEAR MASKS

Making Americans wear a mask whenever they go outside would mark a significant escalation from guidance from experts and many state governments, which either mandate or recommend masks for inside use and only certain outdoor situations.

The Centers for Disease Control recommends wearing a mask "in public settings around people who don’t live in your household and when you can’t stay 6 feet away from others." 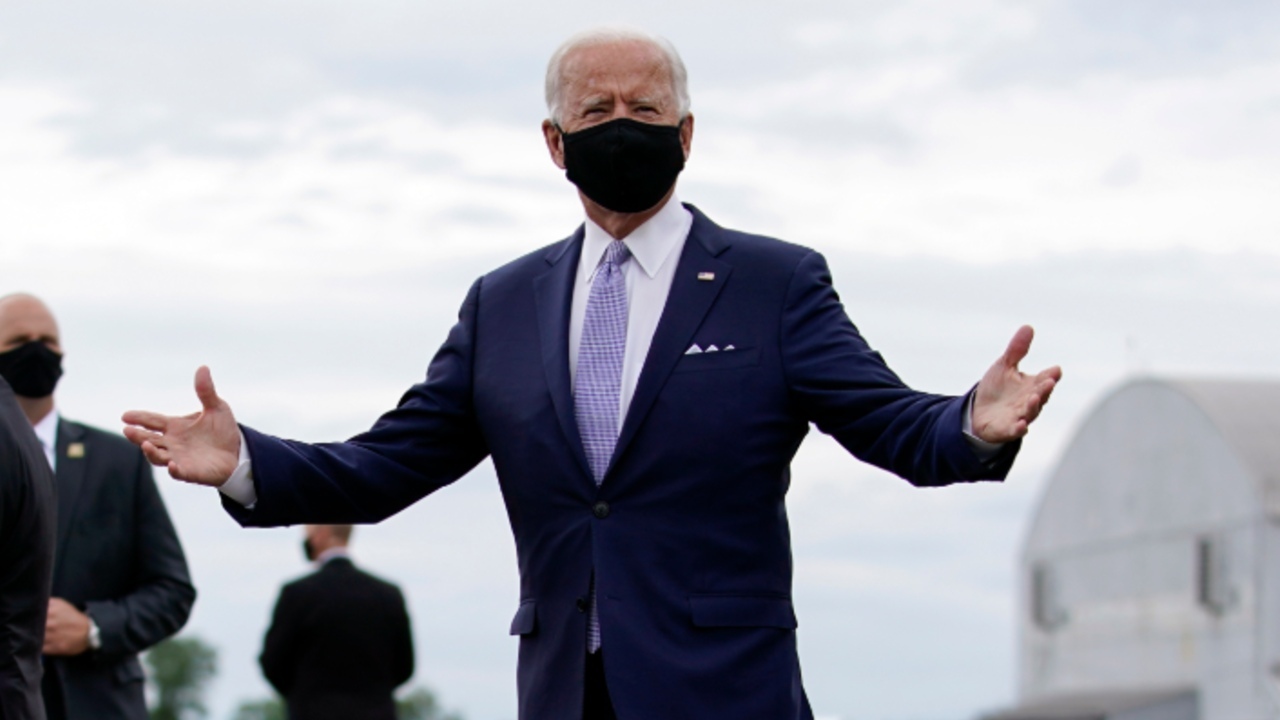 While Biden is not in office to implement any such mandate, a number of Democratic governors throughout the country are in such a position -- but none have yet taken up the call by the presidential nominee of their party to tighten their directives to make Americans wear a mask whenever they are outdoors.

The closest to what Biden envisioned is in Washington, where Mayor Muriel Bowser has mandated wearing masks when they are likely to come into contact with another person.

Most other mandates in Democratic states are limited to indoor situations and outdoors only whenever social distancing is not possible.

In Minnesota, Gov. Tim Walz mandated in July that Minnesotans must wear a face mask in “indoor businesses and indoor public settings” and that workers must wear masks outside when social distancing is not possible.

Michigan Gov. Gretchen Whitmer, who was considered as a possible Democratic vice presidential nominee, in July mandated masks in any indoor public space, outdoors if unable to consistently maintain a distance of six feet, or on public transportation. That guidance has not been updated since Biden made his announcement.

Other states including California and New York have similar restrictions, urging their residents to wear masks indoors but only outside when social distancing cannot be maintained. The Biden campaign did not respond to a request for comment.

But earlier this week, Biden walked back the threat to wield executive power on the matter, saying he would pressure local officials instead.

"What I would be doing is putting as much pressure as I could on every governor ... every mayor, every county executive, every local official, and everyone in business, putting pressure on them to say, 'What you're doing is irresponsible. Make sure you wear a mask and maintain social distancing,’” he said.

President Trump, meanwhile, has opposed a nationwide mask mandate and said he trusts governors and citizens to make their own decisions.

This week he mocked Biden on the issue.

“Did you ever see a man who likes a mask as much as him?” he told supporters Thursday in Pennsylvania.

Asked on Friday to respond to the president’s criticism during an event in Delaware, Biden shot back: “I’m a smart fellow. I listen to scientists. This is not a game. Life and death. Life and death.”