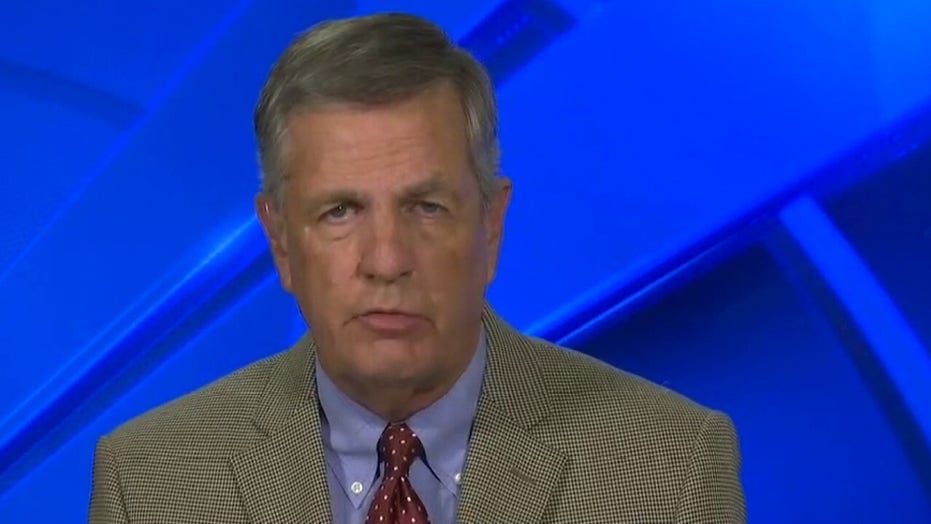 Joe Biden has been declared the winner of the Democratic presidential primary in Washington state, giving him victories in five out of six states that voted March 10.

After nearly a week of counting votes, the former vice president on Monday held onto a small lead over Vermont Sen. Bernie Sanders that turned out to be insurmountable.

Washington was a state that Sanders had been hoping to win. In 2016, he won more than two-thirds of the delegates from the Washington caucuses over Hillary Clinton.

Of the state's 89 pledged delegates, only 31 are allocated based on the statewide result. The remaining 58 are determined based on the results of the state's 10 congressional districts, and those results might not be calculated until the election is certified by the secretary of state's office, which could be as late as March 27.

In Washington, Democrats used he vote-by-mail presidential primary -- moved up this year from May -- for the first time to allocate delegates instead of the smaller caucuses used in previous years.