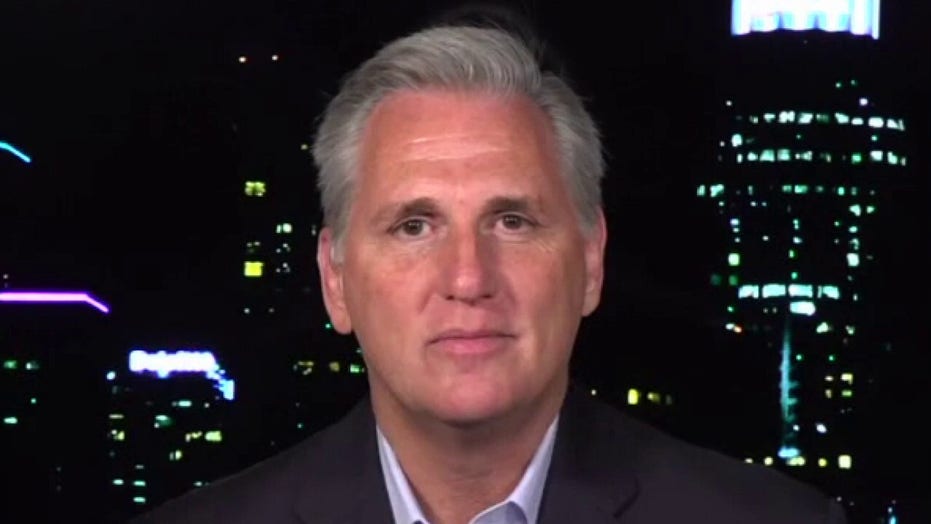 Democrats are trying to maximize the severity of the coronavirus shutdowns until the election because they want to hurt President Trump, House Minority Leader Kevin McCarthy, R-Calif., told "The Ingraham Angle."

"Democrats despise this president so much, they want to inflict pain," he said Thursday night. "They'd rather watch America suffer than see the president succeed at something." 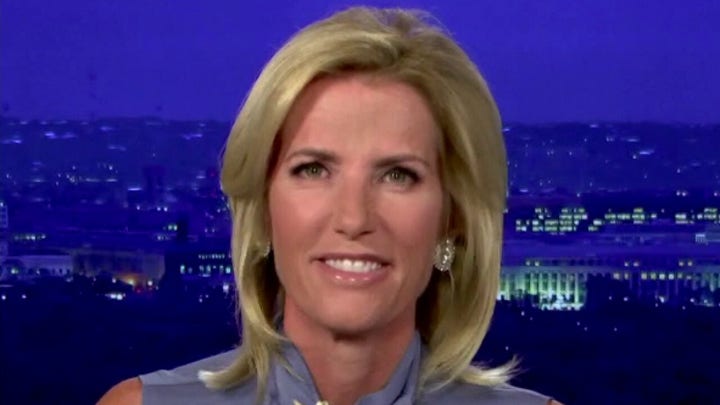 Reacting to Los Angeles County Public Health Director Dr. Barbara Ferrer recorded as saying the country's largest county would not reopen its schools until "after the election," McCarthy said Democrats are politicizing science.

He added that Democratic presidential nominee Joe Biden said he would shut down the economy even after that.

SEAN HANNITY: BIDEN 'DID EVERYTHING WRONG' IN RESPONSE TO CORONAVIRUS, IS HOPING 'YOU WILL ALL FORGET'

“I would shut it down; I would listen to the scientists," the former vice president told ABC News in August if a second wave of the coronavirus hits the country.

"They don't want anyone to have any fun or nobody can do anything, but they don't want to live by those rules," McCarthy said. "You watch Nancy Pelosi, no one can get their hair done but her. You watch Governor Pritzker of Illinois, no one can go out but his wife, or in Michigan, you can't put the boats in but her husband wants to."

He contrasted Trump's rally in Michigan with Biden's roundtable, pointing out the Democratic candidate was opposed to fracking and now he supports it.

Host Laura Ingraham said Biden "takes flip-flopping to a new level. We actually have the videotape."