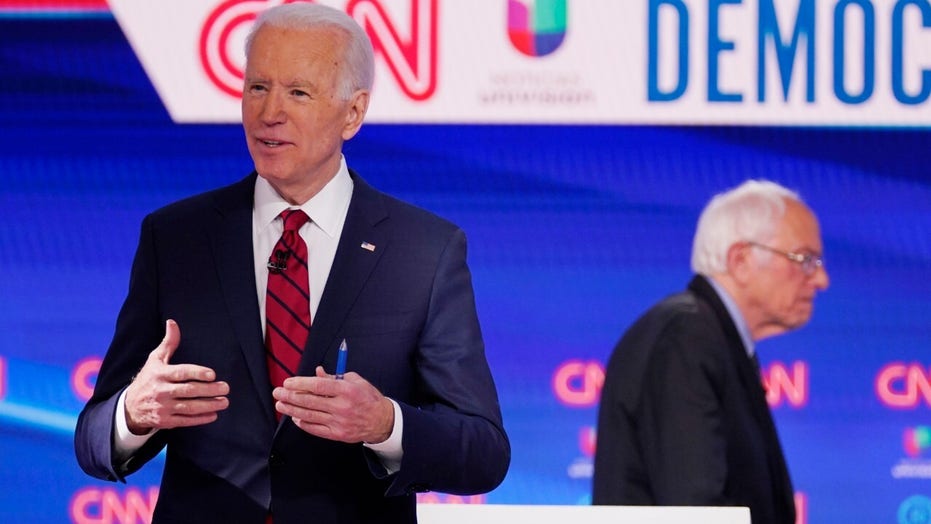 Joe Biden says he’s “had enough” of the Democratic presidential primary debates and that it’s time to “get on with this.”

The former vice president and all-but-certain Democratic nominee – asked on a conference call Wednesday with reporters if there should be another primary debate in April – said, “My focus is just dealing with this crisis right now. I haven’t thought about any more debates. I think we’ve had enough debates. I think we should get on with this.” 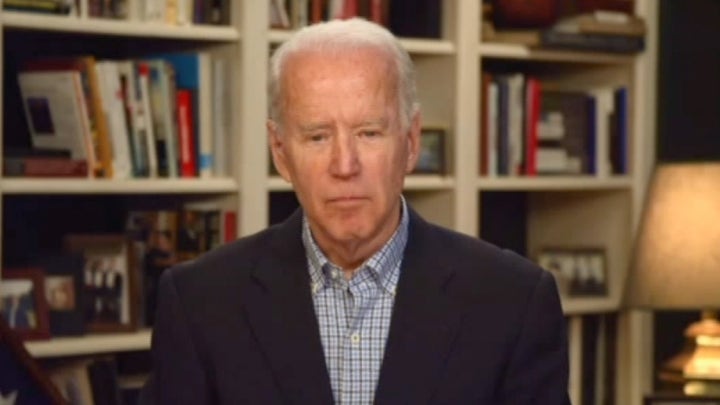 “If there is a debate in April, he plans to be there,” the Sanders campaign confirmed to Fox News.

Biden swept Sanders last week in major primaries in Florida, Illinois and Arizona. Those overwhelming victories cemented Biden’s status as the party’s likely nominee and all but destroyed Sanders’ slight chances of any comeback to win the nomination. Biden is now trying to unite the party and transition to mounting a general election challenge against President Trump.

But Sanders doesn’t seem in any rush to suspend his campaign.

The senator’s campaign said last week that Sanders is “reassessing” his presidential bid. Sanders has stopped criticizing Biden and is no longer fundraising for his White House bid. But he’s remained very active – holding virtual campaign events to discuss the coronavirus pandemic and raise funds to benefit the response to the outbreak.

And earlier this week, the campaign spotlighted how it's ramping up organizing efforts in New York ahead of that state’s primary – which for now is still scheduled to take place on April 28.

Biden stressed on Tuesday that he’s not going to personally tell the progressive senator from Vermont who’s making his second straight White House bid to call it quits.

Last year, the Democratic National Committee announced that 12 primary debates would be held. Eleven rounds have taken place to date, with the final potential debate tentatively scheduled for April.

But with the nomination race all but over – and with most of the upcoming primaries being postponed as many Americans shelter in place in order to prevent the spread of the coronavirus pandemic – the likelihood of a final debate seems remote at best. The DNC has yet to weigh in on whether the debate will take place.