Democratic presidential candidate Beto O’Rourke mocked President Trump’s claims of victory in the recent deal reached with Mexico to avert his threatened tariffs – calling the president’s claims “overblown” and arguing that he has hurt the economic ties between Washington and its closest neighbor.

“I think the president has completely overblown what he purports to have achieved. These are agreements that Mexico had already made and, in some case, months ago,” the former congressman from Texas said on ABC’s “This Week.” “They might have accelerated the timetable, but by and large the president achieved nothing except to jeopardize the most important trading relationship that the United States of America has.”

In a series of tweets sent before departing for his golf club in Virginia, Trump defended the deal heading off the 5 percent tax on all Mexican goods that he had threatened to impose Monday, but warned Mexico that, "if for some unknown reason" cooperation fails, "we can always go back to our previous, very profitable, position of Tariffs."

The tweets came amid questions about just how much of the deal — announced with great fanfare Friday — was really new. It included a commitment from Mexico, for instance, to deploy its new National Guard to the country's southern border with Guatemala. Mexico, however, had already intended to do that before Trump's latest threat and had made that clear to U.S. officials. 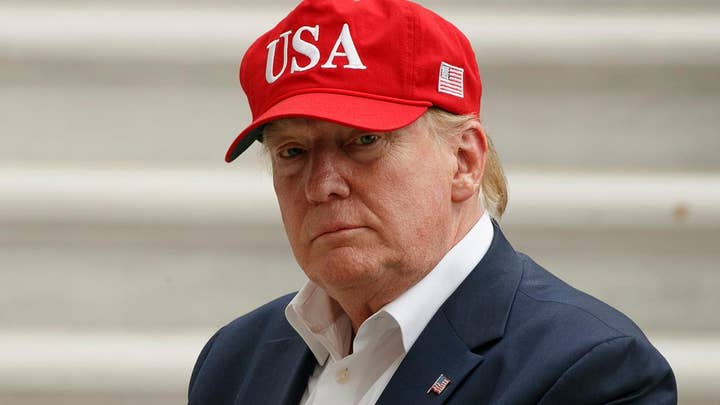 The U.S. also hailed Mexico's agreement to embrace the expansion of a program implemented earlier this year under which some asylum-seekers are returned to Mexico as they wait out their cases. But U.S. officials had already been working to expand the program, which has already led to the return of about 10,000 to Mexico, without Mexico's public embrace.

Another 2020 candidate, Sen. Bernie Sanders of Vermont, chastised Trump for using tariffs as a threat and operating a "trade policy based on tweets." 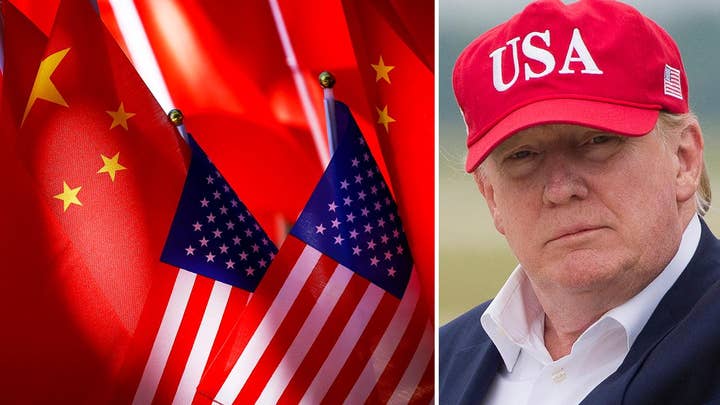 "I think what the world is tired of and what I am tired of is a president who consistently goes to war, verbal war with our allies, whether it is Mexico, whether it is Canada," he said.

Acting Homeland Security Secretary Kevin McAleenan, however, insisted during an interview on “Fox News Sunday” that "all of it is new," including the agreement to dispatch around 6,000 National Guard troops — a move Mexico has described as an "acceleration."