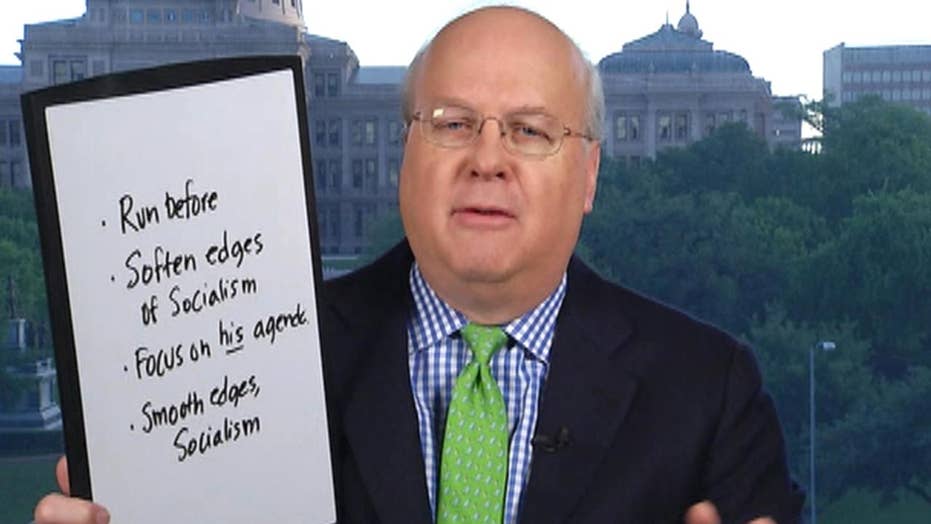 Republican strategist Karl Rove said on “Fox & Friends” Friday that Sen. Bernie Sanders' town hall on Fox earlier this week convinced him that the presidential candidate could win the Oval Office in 2020.

He credited Sanders, who is 77 and from Vermont, for going on Fox News.

“First of all, the simple fact that he went on” was impressive, Rove said.

"Bernie comes on to Fox, and gets the largest viewership of any campaign event thus far.”

“That was a smart move on his part,” Rove said.

Rove, who was the architect of George W. Bush’s presidential campaigns in 2000 and 2004, said that it is apparent that Sanders has run for president before and has learned from earlier missteps.

HOW BERNIE WENT FROM SOCIALIST GADFLY TO FRONTRUNNER 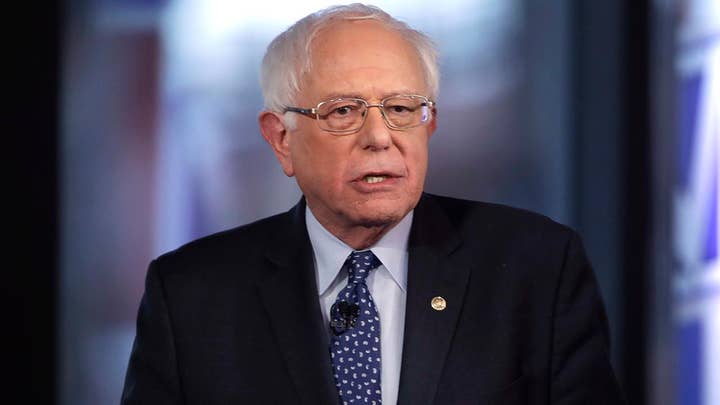 “He is a lot more fluid,” Rove said, noting that Sanders deftly pivoted to the messages he wanted to push when Fox News anchors Martha MacCallum and Bret Baier asked him tough questions about his taxes and to respond to presidential contender and Mayor Pete Buttigieg’s call for a “new generation of leadership.”

“He says ‘I paid all the taxes I owe,’ and he quickly pivots and says ‘I released 10 years of tax returns, President Trump ought to do the same.’ Martha says ‘You know, here’s Mayor Pete, he says there should be a new generation of leadership. You will be 79 if you’re sworn in as president.’ He makes a joke. He says ‘It’s a fair question.’ He says ‘It’s not whether you’re young or old, it’s what you believe.’”

“Every time he brought it back to his message,” said Rove, who wrote about Sanders' strong 2020 prospects in a Wall Street Journal editorial this week. “That demonstrated to me that he has learned from having run before. He really did a good job of softening the edges of socialism. Whenever the issue came up, he made it feel warm and fuzzy, kumbaya, shake hands, run around the campfire.”

Rove noted that Sanders stressed the importance of not having an all anti-Trump message.

Sanders said that Democrats “will lose if we spend our time bashing Trump.”

“He was focused on what he was for,” Rove said.

But while Sanders, a self-styled democratic socialist, tries to make socialism seem mainstream, he failed to provide details about how such concepts as Medicare-for-all would be funded, Rove said.

Rove said that Trump’s camp seems to view Sanders as a formidable contender for 2020.

“Some of the Trump campaign people said ‘You know what? We’re paying attention to this guy. We’ve got to take him seriously.’”