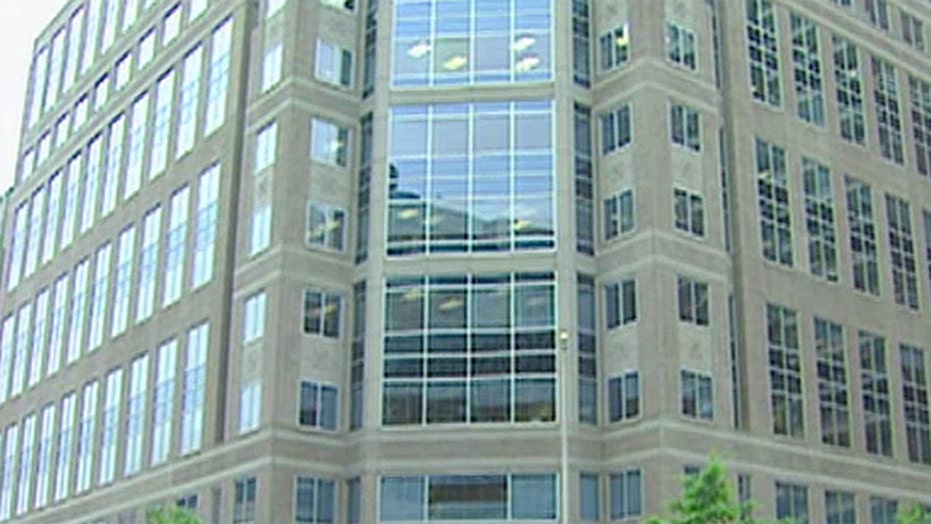 All this was billed to taxpayers by an obscure federally funded science group, according to a scathing new inspector general report.

The report found that spending at the group has gotten out of control.

"Given the present lack of controls, there is virtually no accountability over the contingency funds ... NSF does not have sufficient safeguards over the significant and unsupported contingency costs included in NEON's award budget," the report said.

The report, and the spending, was the subject of a House science committee hearing Wednesday morning.

Among the spending was a slew of items billed to the National Science Foundation between mid-September 2012 and mid-April 2013, under a so-called "management fee." They included the lavish Christmas party, the coffee services, $3,000 for alcohol-fueled Board of Directors dinners, $3,000 for T-shirts and more. It also included $112,000 for lobbying, according to the report. According to a whistle-blower document, the Christmas and holiday party costs included more than $12,000 for expenses at a Westin.

"Why did NSF allow this to happen?" Science Committee Chairman Lamar Smith, R-Texas, said Wednesday at the hearing. "The NSF needs to be held accountable for how they spend taxpayers' hard-earned dollars."

Though it wasn't in the IG report, Smith also alleged trips to a "high-end resort in France."

Asked for comment, an NSF spokeswoman said the agency has initiated a review of "management fee policies and controls."

"Consistent with government-wide regulations that govern audit resolution, NSF has policies and procedures for resolving and following up on and recommendations contained in audit reports issued by the Office of the Inspector General," the spokeswoman said, adding the agency will post its final decision online.

NEON Board Chairman James Collins also defended the organization. "NEON, Inc. has always spent all funding in strict compliance with our understanding both of the guidelines provided to the organization and the law," he said in a statement.

The audit stemmed from concerns dating back to 2012 over a NEON construction budget, where more than $150 million in costs were questioned.

This is not the first time the NSF has come under scrutiny for its spending.

In 2011, Sen. Tom Coburn, R-Okla., released a report on wasteful spending at the NSF, identifying more than $1.2 billion in losses from waste, fraud, duplication and mismanagement.

This included an $80,000 study on why the same teams always dominate March Madness; $1 million for an analysis of how quickly parents respond to trendy baby names; $2 million to figure out that people who often post pictures on the Internet from the same location at the same time are usually friends; and $581,000 on whether online dating site users are racist.