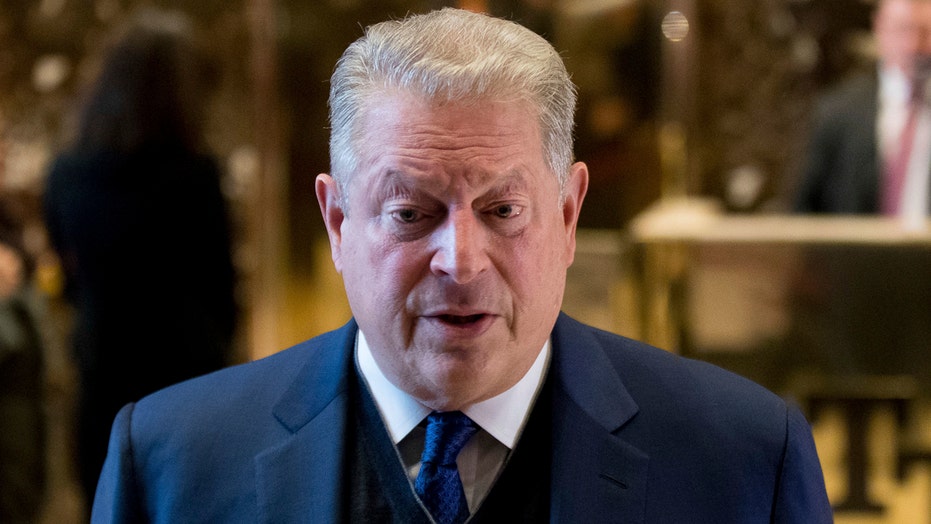 For Democrats, it may be another inconvenient truth.

“I don’t typically defend him,” Gore acknowledged at a panel discussion, the Daily Caller reported.

On Tuesday, Trump signed into law a bill that calls for a 30 percent tariff on imported solar panels. The president defended the move as a way to defend American jobs, but the solar industry said it could result in thousands of layoffs and higher prices, Reuters reported.

But Gore noted that Chinese-made solar panels were having a negative impact on the market.

“The large subsidies from China for exporting solar panels has (sic) put some other companies in the world out of business,” Gore said, according to the Daily Caller.

Since losing the 2000 presidential election to George W. Bush, Gore has made environmental issues the focal point of his career, as epitomized by his Oscar-winning 2006 documentary “An Inconvenient Truth.”

That film’s 2017 sequel hasn’t fared as well, however. “An Inconvenient Sequel: Truth to Power” failed to gain a single nomination when Oscar contenders were announced this week. 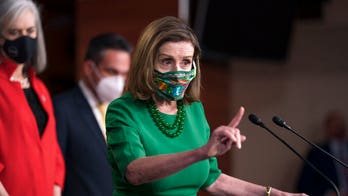