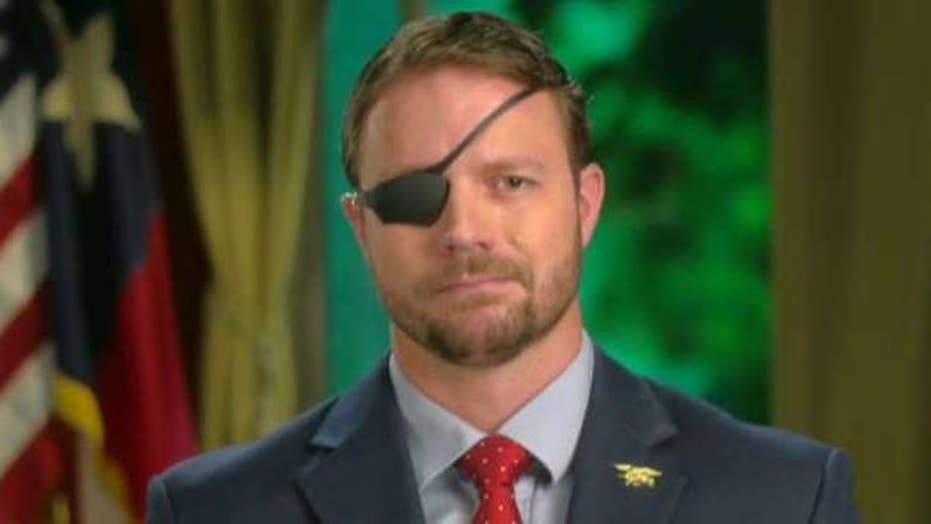 Ocasio-Cortez called for "a 9-11-style commission" into the border crisis Saturday, but her colleague, Crenshaw, said she just wants to "add fuel to the fire" to keep the story in the news.

REP. ALEXANDRIA OCASIO-CORTEZ DOUBLES DOWN ON ELIMINATING THE ENTIRE DEPARTMENT OF HOMELAND SECURITY

"Notice that they never come up with a solution," Crenshaw told "Fox & Friends" Monday morning. "They talk about the over-crowded facilities. They never have a solution. They don't have a solution for our immigration system. They say it shouldn't be defined by the administration -- well, we do have laws right now...that says you can't illegally cross the border. That's immigration policy set by Congress. It's a law in place. We need to enforce it."

He said Democrats aren't proposing ways to fix the issue.

"What they really want is more commissions like this, more investigations they can point to, to call the president evil," he said. "That's what they want." 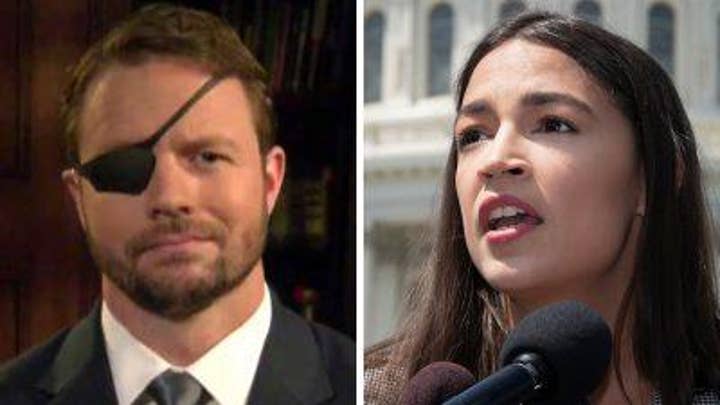 The former Navy Seal, who pushed for a law collecting data on crimes in sanctuary cities that was blocked by Democrats, said he is worried the other party just wants the problem to persist.

TRUMP AND THE 'SQUAD' CONTINUE WAR OF WORDS

Crenshaw said he doesn't want to accuse Democrats of being for open borders but he said that does seem to be the current debate.

Crenshaw said a solution Democrats like presidential candidate Bernie Sanders and others are pushing, the $15 minimum wage, is just "ill-conceived" and "bad economic policy" that hurts the people it promises to help.