President Trump likes to come on stage at rallies and events to the tune of Lee Greenwood’s “God Bless the U.S.A.,” which features the lyrics, “I'm proud to be an American, Where at least I know I'm free.”

But a new poll indicates that not every American agrees with the iconic song’s sentiment.

American pride has fallen to its lowest point in nearly 20 years amid the ongoing coronavirus pandemic and the civil unrest in the wake of the death of George Floyd in Minneapolis police custody, the survey found.

According to Gallup, 42 percent of adults in the United States say they are “extremely proud” to be Americans and 21 percent say they are “very proud” – marking the lowest percentages since the analytics company began taking the measurement in 2001. 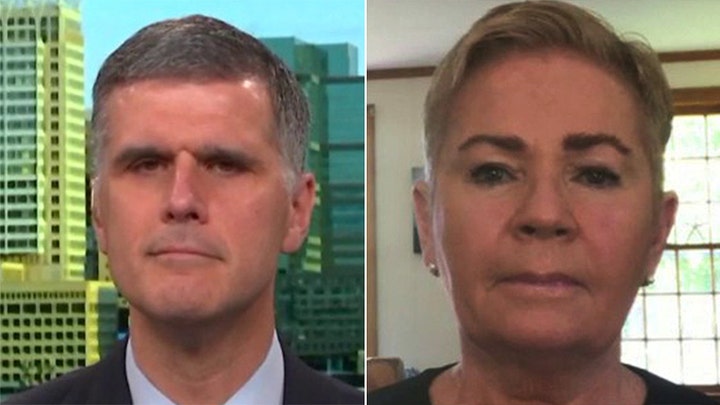 The poll, which was conducted between May 28 and June 4, also found that only 20 percent of Americans were satisfied with the way things were in the country, and that President Trump’s approval rating dropped to 39 percent.

The biggest drop in American pride came from Republicans, who over the last 20 years have historically been more likely than Democrats and independent voters to say they were “extremely proud” to be American.

The new Gallup survey found that 67 percent of Republicans were “extremely proud” to be American – a 9-point decrease from last year and the largest year-over-year decline ever. There was no major change for Democrats (24 percent) or independents (41 percent) in their national pride. 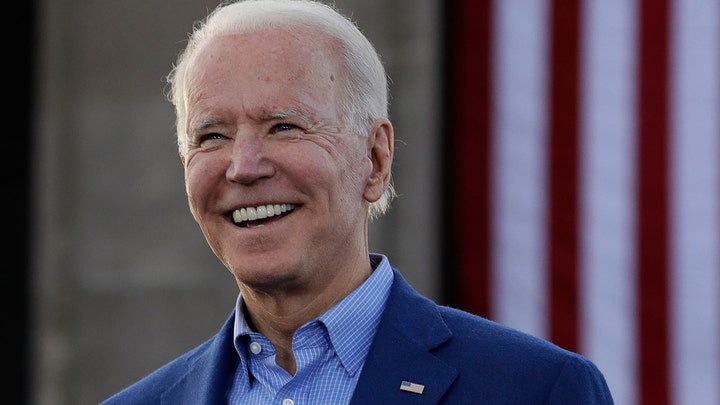 Extreme pride in the country is also down among all major demographic groups surveyed, but even more so among Americans who typically lean toward the Democrats. Only 34 percent of women, 24 percent of non-whites, 34 percent of college graduates and 20 percent of people ages 18 to 29 say they are “extremely proud” to be American.

Results for this Gallup poll are based on telephone interviews conducted May 28-June 4, 2020, with a random sample of 1,034 adults, ages 18 and older, living in all 50 U.S. states and the District of Columbia. The margin of error is plus/minus 4 percentage points.