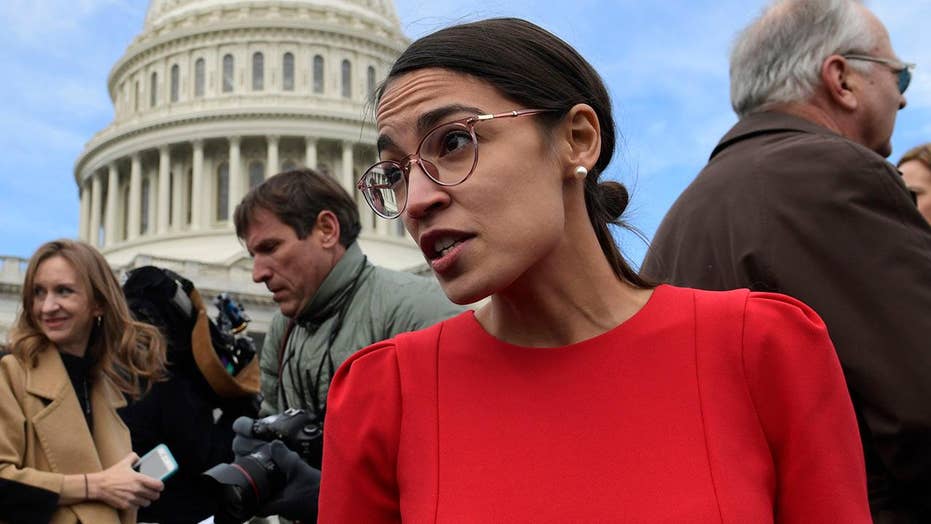 Ocasio-Cortez called out on 'Medicare for all' funding claim

Democrat congresswoman-elect fact-checked for suggesting that $21 trillion in Pentagon accounting errors could help fund her proposed 'Medicare for all' program.

Congresswoman-elect Alexandria Ocasio-Cortez has not yet been sworn into Congress, but she’s already eyeing a seat at one of the most powerful House committees in charge of taxation laws.

The Democratic Socialist’s spokesperson confirmed to Vice News that she will seek a seat on the House Ways and Means committee, which is traditionally packed with seasoned legislators with experience in writing tax code.

Rep. Joe Crawley, the top Democrat who was unseated by Ocasio-Cortez this year, was among the members of the committee. She is eyeing the exact same seat that is customarily reserved for New York City. 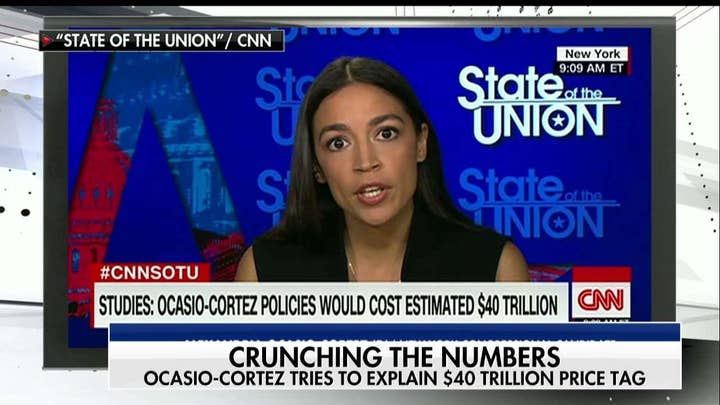 Ocasio-Cortez, together with other freshmen Democrats, has been pushing for grand policies, including Medicare for All and the Green New Deal. Both measures would need to go through the committee before it could be subjected to a vote.

But the Democratic leadership may not be so quick to embrace the rising star of the party and instead opt out for a centrist Democrat who would utilize the membership of the committee better.

Rep. Tom Suozzi, who represents New York’s 3rd district, is also eyeing for the seat, the Intercept reported. He’s deemed a more conservative Democrat, who doesn’t share the hostility of corporations with the progressive wing of the party. 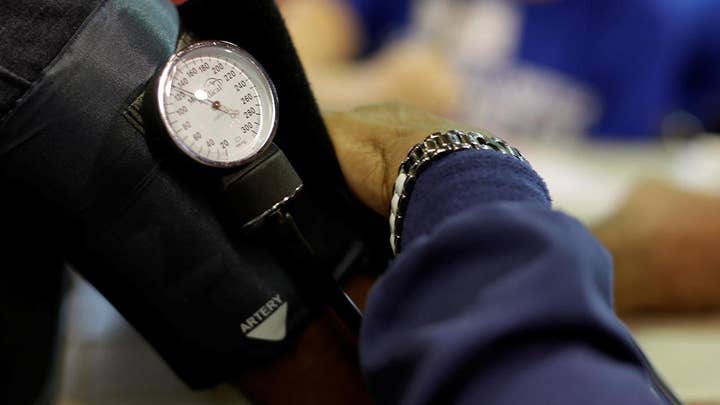 Ocasio-Cortez's bid for a seat at the committee may also raise some eyebrows following a number of blunders concerning policies she’s advocating.

She was recently called out by various fact checkers for suggesting that a reported $21 trillion in Pentagon accounting errors could fund most of her proposed “Medicare for all” health care program.

Multiple fact-checkers and even liberal publications that provide sympathetic coverage of the New York Democrat, slammed her suggestion, noting that The Pentagon’s accounting errors aren’t actual sums of money that could be spent on other programs.

The Washington Post said the comment was “swing and a miss!” and awarded her claim “four Pinnochios.” 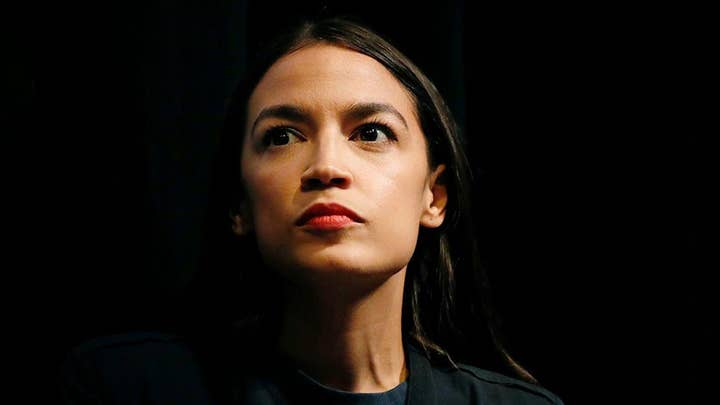 For House Speaker-designate Nancy Pelosi, the struggle between Ocasio-Cortez and Souzzi will pose a challenge, as she ultimately decides the committee assignments.

Members of Ways and Means typically attracts large donations from industries, according to Intercept, yet this wouldn’t be the case with Ocasio-Cortez because she doesn’t accept donations from corporations, thus putting Democrats at a disadvantage in future elections.

OCASIO-CORTEZ: 'MEDICARE FOR ALL' WOULD SAVE 'VERY LARGE AMOUNT OF MONEY,' DESPITE STUDIES SHOWING $30T COST

At the same time, Suozzi is a member of the Problem Solvers Caucus that threatened to derail Pelosi’s speakership bid if she doesn’t give in to their demands, while Ocasio-Cortez supported Pelosi.

The group ultimately supported Pelosi but only after she agreed to legislative rule changes that will give priority to bipartisan measures, while limiting the influence of the far-right and far-left in Congress.

Ocasio-Cortez also previously criticized the caucus, saying they are advocating for “GOP-friendly rules that will hamstring healthcare efforts from the get-go.”