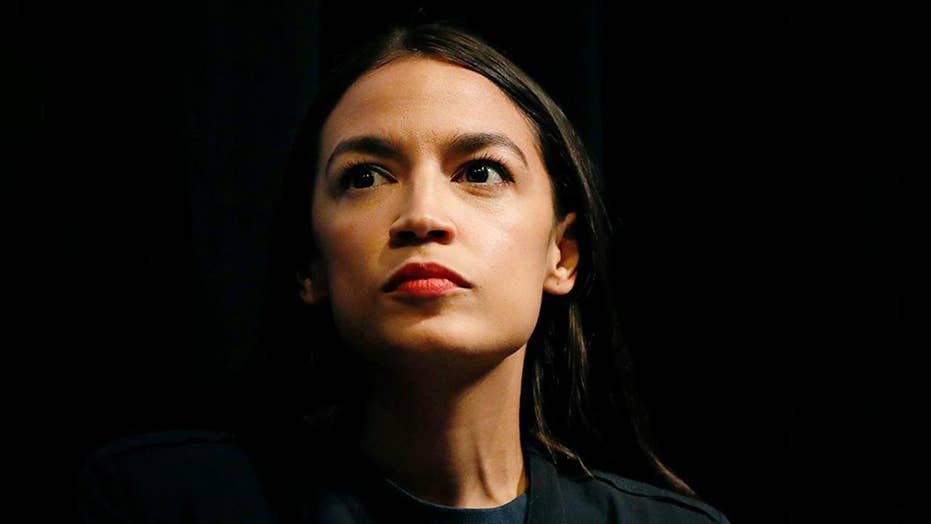 Alexandria Ocasio-Cortez was roundly fact-checked this week -- by even liberal-leaning publications -- for suggesting a reported $21 trillion in Pentagon accounting errors could fund most of her proposed "Medicare for all" health care program.

Ocasio-Cortez, one of the highest-profile figures among the new wave of liberal Democrats entering Congress in 2019, cited a Nation story about how $21 trillion in "Pentagon financial transactions" between 1998 and 2015 could not be documented or explained.

Ocasio-Cortez and others pushing "Medicare for all" have long faced questions about the government-backed health care program's price tag and how it could be funded. They often push back by noting Americans already spend enormous amounts on private insurance premiums and other out-of-pocket expenses, and taxpayers fund a variety of other costly government schemes that could be curtailed.

But multiple fact-checkers gave a clear verdict to Ocasio-Cortez’s suggestion that Pentagon accounting errors could largely cover the costs: it wasn’t true.

Underscoring the disconnect between the original story and Ocasio-Cortez's Twitter claim, Vox continued: "Indeed, there simply hasn’t been $21 trillion in (nominal) Defense Department spending across the entirety of American history."

According to The Nation story, the Defense Department is accused of fabricating numbers to disguise that it doesn’t spend all the money allocated. Instead of returning unspent money to the Treasury, it shifts money to other parts of the budget. The Nation story clarified that the analysis on which the story was based does not contend that it was all secret or misused funding. It also said that the money shifts “are found on both the positive and negative sides of the ledger, thus potentially netting each other out.”

The crux of the story is not so much misspending, as an alleged lack of transparency by the Pentagon.

The New York Times noted that the $21 trillion is the value of adjustments made to Pentagon records that couldn’t be traced: “That is not the same thing as $21 trillion in spending.”

Vox sympathized with Ocasio-Cortez’s frustration with mammoth military spending but concluded: “[T]here’s no $21 trillion pot of gold that can be raided to pay for a comprehensive health insurance program, even though the United States really does spend an awful lot on the military.” 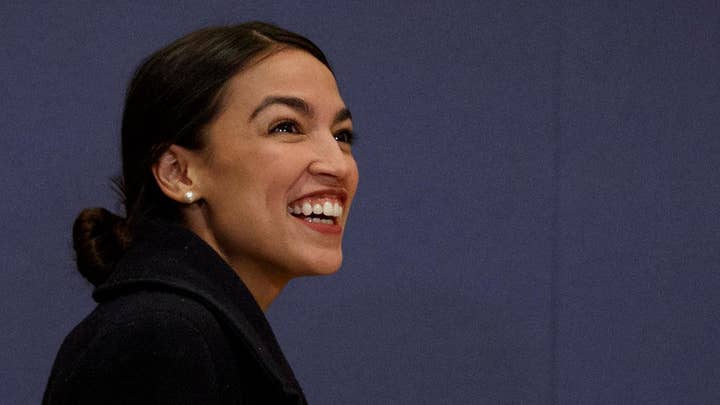 “It’s the sum of all transactions — both inflows and outflows — for which the Defense Department did not have adequate documentation,” its analysis said.

Ocasio-Cortez later made an additional note that her central point concerned the level of scrutiny applied to health care proposals versus, say, military spending: “To clarify, this is to say that we only demand fiscal details w/ health+edu, rarely elsewhere.”

The Post, however, still described the original tweet as a “swing and a miss!” and awarded her claim “four Pinnochios.”

The Washington Examiner’s Philip Klein lamented how the original tweet nevertheless took off on social media.

“The fact that Ocasio-Cortez promoted the idea that slashing Pentagon fraud could mostly pay for ‘Medicare for all,’ and further that the tweet is now approaching 67,000 likes, says something about the fantasy world that socialists are living in, and their lack of understanding of the enormous trade-offs involved in instituting their agenda,” he wrote.