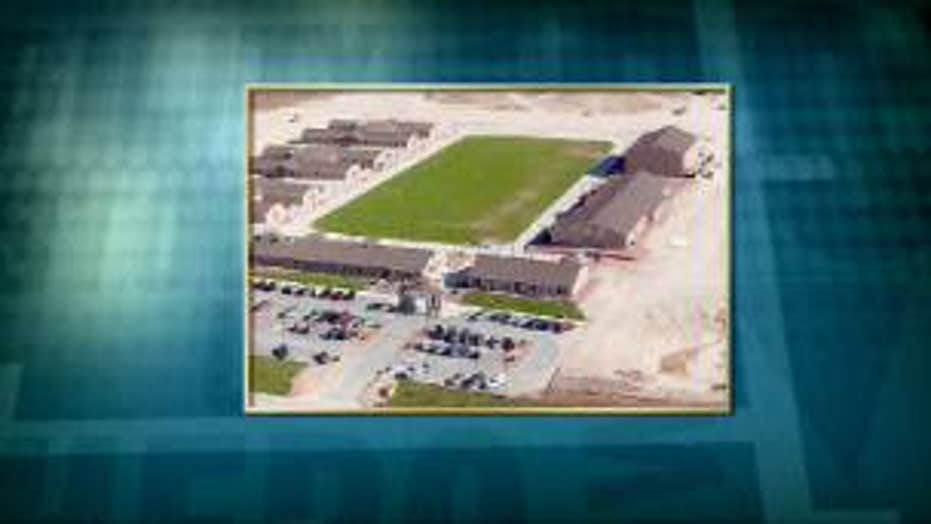 David talks to James Hyman, Cornell Companies CEO, about the growth prisons as a business due to the growth of the prison population.

A handful of immigrant rights organizations are pushing back on plans to expand the use of private for-profit prisons to house undocumented immigrants – calling conditions inside the cells “inhumane” and ripe for abuse.

The groups wrote an Oct. 26 letter to the Department of Homeland Security and other immigration officials alleging that for-profit prisons “cannot be accomplished without undermining due process and civil rights protections for those who will be detained.”

The letter also claims detainees would have little or no access to lawyers and went so far as to allege the safety of immigrants would be at stake.

“This sprawling system is notorious for abusive and inhumane conditions and widely criticized for its lack of transparency and accountability,” the letter states. “Further encouragement to cut costs is nothing short of alarming.”

The letter of complaint from immigrant groups comes in response to a request recently made by Immigrant and Customs Enforcement to officials in Chicago, Detroit, Salt Lake City and St. Paul, Minnesota to identify private prisons in their cities that could be used to detain undocumented immigrants.

ICE disputes the allegations made by the groups and says the agency is “committed to providing a safe and secure environment for all those in its custody.”

Each year, the U.S. government puts 440,000 immigrants behind bars in more than 200 immigrant prisons. The highly privatized prisons have been paid millions by the government to house the immigrants.

“We urge you to abandon plans to expand your existing network of jails and instead implement policies that utilize the discretion permitted you by law to reduce unnecessary detention, allowing the vast majority of people to reside in the community with their loved ones during the course of their removal proceedings,” the letter states.