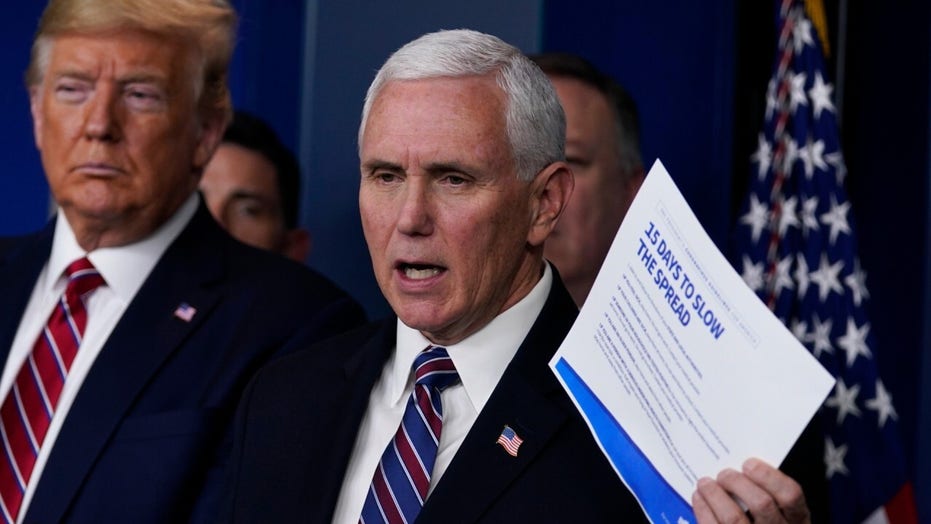 A statement from Vice President Mike Pence's office says neither President Trump nor the vice president had close contact with the individual.

A staff member in Vice President Mike Pence’s office has tested positive for coronavirus, a spokesperson for Pence announced Friday evening, making that the first White House staffer known to have the virus.

“‪This evening we were notified that a member of the Office of the Vice President tested positive for the Coronavirus,” Katie Miller, Pence’s press secretary, said in a statement. “Neither President Trump nor Vice President Pence had close contact with the individual.”

Pence’s office did not identify the individual or provide other information about the person or the job they hold.

“Further contact tracing is being conducted in accordance with CDC guidelines,” Miller added.

Pence was appointed by Trump to lead the White House’s coronavirus task force, which has been holding daily press briefings on the virus. In recent days, Trump has joined Pence and others on the task force for briefings. 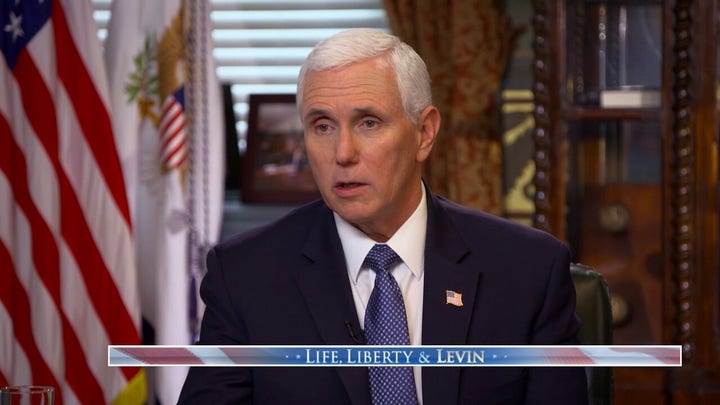 The outbreak has seen others in politics diagnosed with coronavirus: Rep. Mario Diaz-Balart, R-Fla., on Wednesday became the first member of Congress to announce that he was infected. Not long after Diaz-Balart’s announcement, Rep. Ben McAdams, D-Utah, announced that he, too, had tested positive.

Earlier this week, the vice president said he had not been tested.

"I have not been tested yet," Pence said Monday. "I’m in regular consultation with the White House physician, and he said I’ve not been exposed to anyone for any period of time that had the coronavirus, and that my wife and I have no symptoms."

As of Friday evening, the United States had more than 18,000 confirmed cases of coronavirus resulting in 227 deaths.