'They do not qualify for this loan,' says Senator Marco Rubio reacting to Planned Parenthood received $80 million in federal stimulus relief aid

Sen. Tom Cotton, R-Ark., led a letter signed by 27 Republican senators asking Attorney General William Barr to investigate how several Planned Parenthood affiliates got $80 million worth of coronavirus relief funds from the Paycheck Protection Program (PPP) despite rules restricting them from receiving the money due to the number of employees the organizations have.

The letter comes after "Tucker Carlson Tonight" learned earlier this week that the Small Business Administration (SBA) is reaching out to the affiliates that improperly self-certified that they are eligible for the stimulus cash aimed at keeping small businesses afloat during the pandemic, and asking for the money back.

"This week, it was publicly reported that at least thirty-seven Planned Parenthood affiliates across the country applied for and received millions of dollars in Paycheck Protection Program loans administered by the Small Business Administration," the Republicans' letter reads. "These Planned Parenthood entities self-certified eligibility for these loans despite the clear ineligibility under the statutory text of the Coronavirus Aid, Relief, and Economic Security ("CARES") Act." 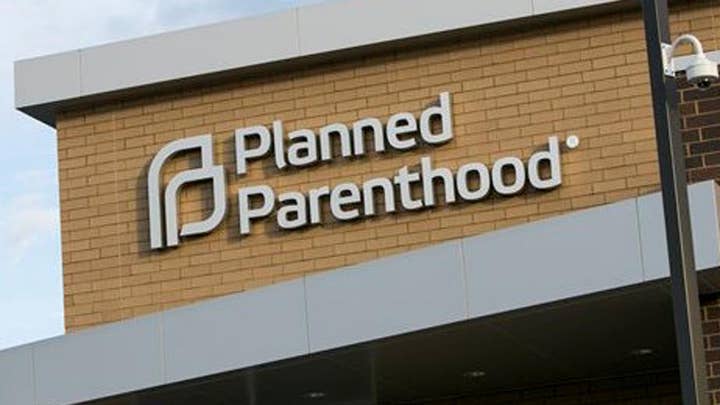 "Based on these statements, it seems clear that Planned Parenthood knew that it was ineligible for the small business loans under the CARES Act long before its affiliates fraudulently self-certified that they were eligible. As you know, fraudulent loan applications can trigger both civil and criminal penalties," the letter said.

Organizations with more than 500 employees aren't eligible for PPP distributions, Fox News is told. The Planned Parenthood Federation of America (PFFA) alone has had more than 600 employees.

A Planned Parenthood affiliate in Metropolitan Washington (PPMW), for example, will receive a letter stating that although it self-certified that it was eligible for a $1,328,000 PPP loan in accordance with the SBA's affiliation rules, it will need to return the money. 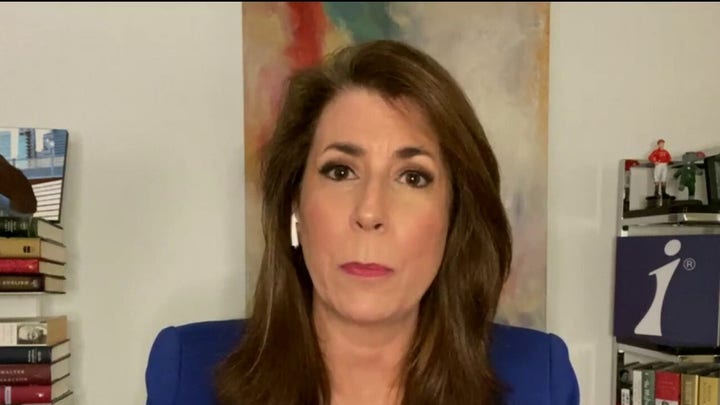 PPMW's request for money from the Trump administration came just months after the affiliate's president and CEO, Laura Meyers, promised to turn down federal funds.

McConnell, who was among the senators to sign the letter asking Barr to investigate Planned Parenthood, slammed the abortion provider in remarks on the Senate floor Wednesday.

"And we learned yesterday that the nation’s largest abortion provider, Planned Parenthood, abused this emergency process and grabbed tens of millions of dollars of taxpayer money for which they were completely ineligible," McConnell said. "This is the organization that fired its new president last year because she was too focused on broader health issues and not sufficiently fixated on abortion above all else."

McConnell added: "Disrespecting human life is their central mission. And they just took advantage of a national crisis and helped themselves to tens of millions of taxpayer dollars they were clearly forbidden from taking. It goes without saying the money must be sent back immediately."

Fox News' Gregg Re and Alex Pfeiffer contributed to this report.