2020 Democratic hopeful Gov. Steve Bullock says what sets him apart from the other candidates is he talks to people about what matters to them.

Montana Gov. Steve Bullock, who last week became one of the latest Democrats to enter the presidential race, weighed in Sunday on the moves by several states to limit abortions – saying that while he believes life starts when a fetus can survive outside the womb, it is ultimately up for a woman to decide whether or not to have an abortion.

"Ultimately, the Supreme Court settled this 45 years ago," he said on CNN's "State of the Union," in reference to the Supreme Court’s landmark 1973 Roe vs. Wade decision.  "It's not my decision to be making a decision that a woman needs to make in consultation with her doctor, her family, her faith."

"I would say that life begins at viability, but either way it's not up to people like me to be making these decisions," Bullock added. "It's not what I think, it's what does an individual woman need to do with her body and with her health care."

Bullock’s comments come as state lawmakers in Alabama and Missouri last week passed laws that greatly reduced the ability of a woman to get an abortion. 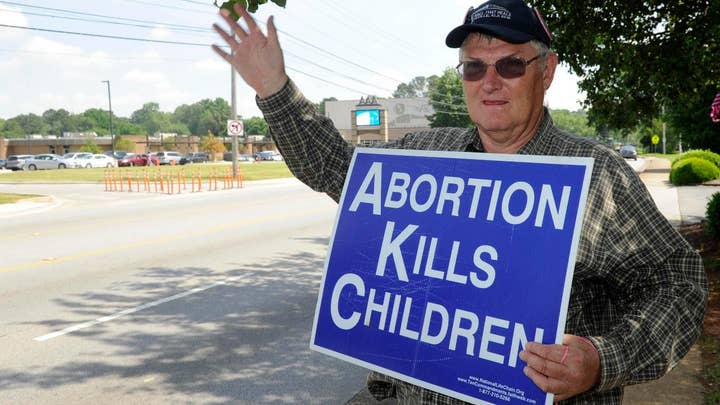 Alabama’s Republican Gov. Kay Ivey signed a bill into law last week that will outlaw all abortions except in cases where a woman's life is threatened, while Missouri's Republican-led House on Friday passed sweeping legislation designed to survive court challenges, which would ban abortions after eight weeks of pregnancy.

Earlier this year Georgia’s Republican Gov. Brian Kemp signed a "fetal heartbeat" abortion bill that will limit the practice to around six weeks into pregnancy. 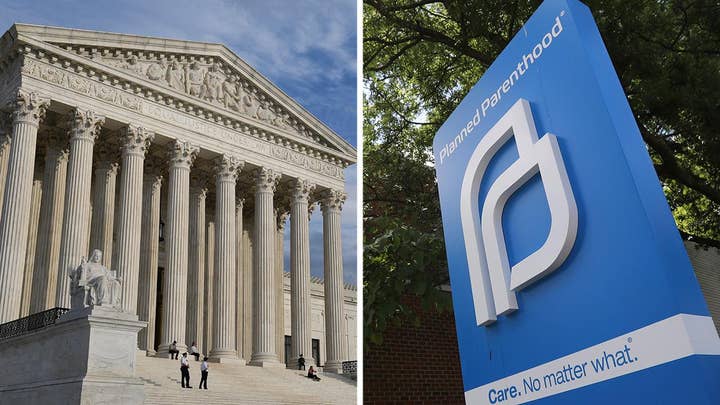 The laws have been slammed by Democrats and pro-choice advocates who argue that these laws are unconstitutional and strip women of control of their own bodies.

Missouri House Minority Leader Crystal Quade called the law "shameful" and said it was "scary" that there are no exceptions for rape or incest, only for medical emergencies.