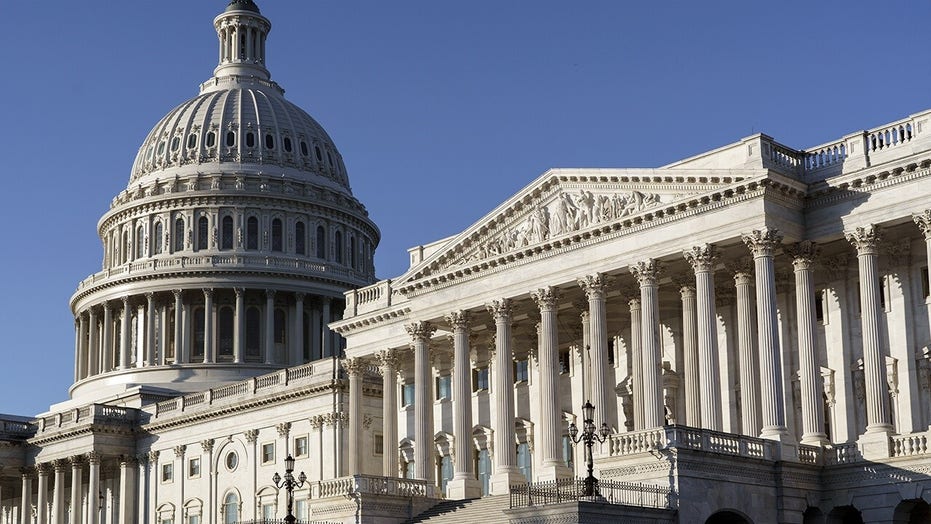 A Democratic congresswoman admitted that hiking the minimum wage to $15 an hour will "harm" her rural constituents — but that's not stopping her from supporting the proposal.

Rep. Cindy Axne, D-Iowa, acknowledged in a local radio interview Thursday that the minimum wage increase pushed by House Democrats in their coronavirus relief bill would "cause harm" to her rural constituents.

"As a small business owner myself, and one that's been listening to all of our small businesses, in particular in rural Iowa, this will cause harm," Axne told KMA.

Axne then argued in support of the measure, saying in the interview that Iowa would "see a brain drain" of the "younger Iowans" exiting the Hawkeye State and "businesses come in that pay low" if the federal minimum wage wasn’t raised to $15 an hour.

"That's not the kind of businesses we want in Iowa," she added.

The Iowa Democrat voted for the measure when it came up for a vote in the House’s $1.9 trillion COVID-19 relief bill passed last week. Increasing the federal minimum wage to $15 would eliminate 1.4 million jobs, according to the Congressional Budget Office.

Axne’s office did not immediately respond to Fox News' inquiry on her comments, which were first flagged by the Washington Free Beacon.

The U.S. House of Representatives approved a massive $1.9 trillion coronavirus stimulus package early Saturday — the sixth COVID bill passed since the pandemic began a year ago.

The bill now lies in the Senate, where the Democrats face an uphill battle.

Despite the odds against it passing, Democrats are pushing hard for the wage hike. However, key votes in the Senate from party moderates Sens. Joe Manchin of West Virginia and Kyrsten Sinema of Arizona have also put the plan at risk. 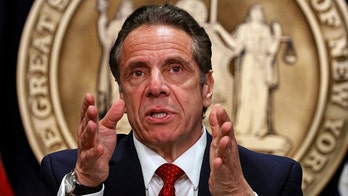 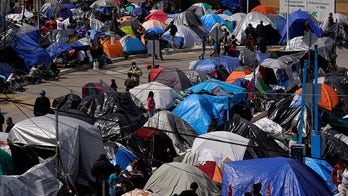