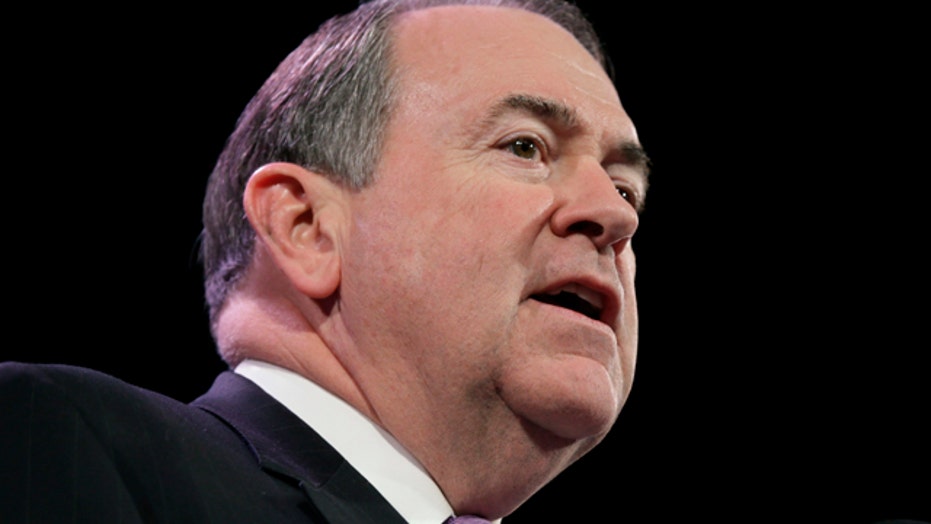 Starnes: Why does the GOP have a problem with conservatives?

Establishment Republicans want our votes, not our values.

"The fact is, the down-home values of the gun-toting, Bible-clinging, cast-iron skillet cooking crowd are just not welcome in the hoity-toity world of martini-sipping, country club Republican rubes," Starnes said.

Watch "Todd's American Dispatch" in the video above.