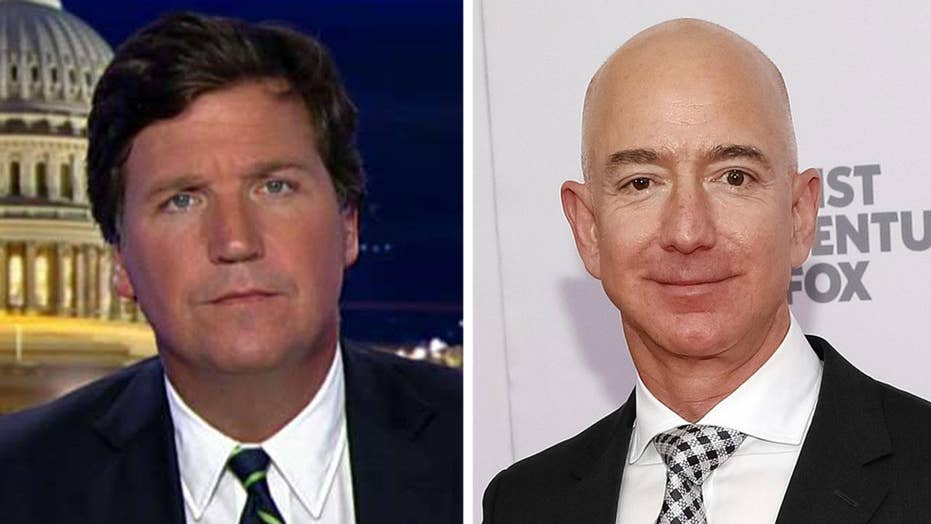 Imagine that you're successful public figure. At the age of 55, you hit a severe midlife crisis, so severe that you suddenly decide to leave your wife and four kids for another woman. Then you get so carried away with your new mistress that you text her pictures of your genitals, and then those pictures wind up in the hands of a tabloid. Whoa, nightmare.

What happens next? Do the media attack you as a pathetic old creep? Maybe even a harasser? Do they #MeToo you? Or do journalists instead rally to your defense? Well, that all depends on how rich you are. Luckily for him, Jeff Bezos is very rich, the richest man in the world in fact, and when you're as rich as Jeff Bezos is, there is no such thing as bad press coverage. There is only slobbering.

Bob Woodward sucked up first. Woodward is the most famous journalist in America. He once took down a president with the unsparing toughness of his reporting. According to "Axios," here's what Bob Woodward wrote to Jeff Bezos after Bezos' crotch shots became public, "Jeff, proud of you for stepping forward. It's such a difficult situation. Very gutsy and definitely right. This period reminds me of 1972 to 1974, perhaps, Watergate Redux. So many assaults on constitutional government common sense and privacy. Let's hope we all get it right -- aggressive, but careful and fair. Cheers and best, Bob Woodward."

So that's the new Woodward standard. If you criticize Jeff Bezos you're like Richard Nixon during Watergate, an assaulter of constitutional government, you're un-American, in fact. 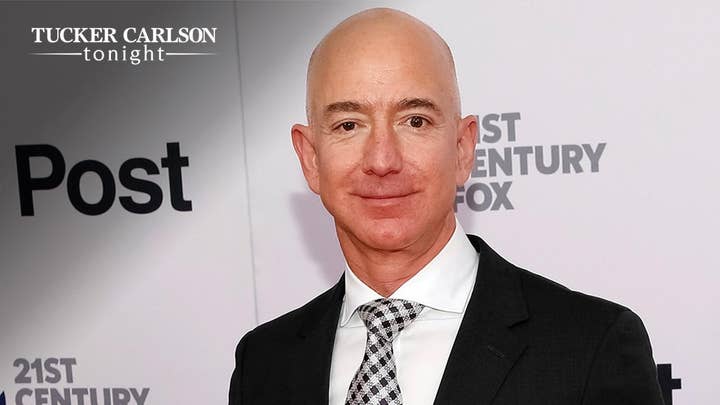 Max Boot agrees with that. Boot is another of Bezos' employees at the "Washington Post" and of course a florid toady. Boot wrote a column defending Bezos' nude selfies. The headline was, "Jeff Bezos stands his ground." Stands his ground like Joshua Chamberlain at the Battle of Little Round Top. May our grandchildren revere his memory and speak his name.

But for pure anxiousness, no one went further than "New York Times" technology columnist, Kara Swisher. Swisher has been sucking up to billionaires since before the guys who run Uber were even born. If flattering the powerful was an Olympic event, Kara Swisher would be Mark Spitz.

According to Swisher, Bezos' behavior since he left his wife and kids for his mistress has been quote, "admirable" a quote, "heroic moment" from quote, "the most important tech visionary since Steve Jobs." It goes on like this pornographically for an entire column.