It's been a very tough week in the United States of America. A spasm of mob violence has been followed by an unprecedented crackdown on our basic civil liberties. This is the darkest time many Americans can remember.

But even in the midst of this disaster, there have been flashes of comedy and we're grateful for every one of them. We got one Tuesday in the form of a statement from a group called the global Public Policy team at Twitter.

Now, you may have thought Twitter was just a social media company run by some bearded, ethereal pothead in downtown San Francisco, but not anymore. While you were sleeping, Twitter got bigger than you ever imagined it could. Twitter is now an independent nation-state with its own National Security Council, an inner agency constellation of foreign policy experts whose job it is to manage the world's affairs.

So Twitter's global Public Policy team is really the company's own NSC. They weighed in Tuesday, as security councils do, on the upcoming elections in Uganda. Here's what they said about those elections: 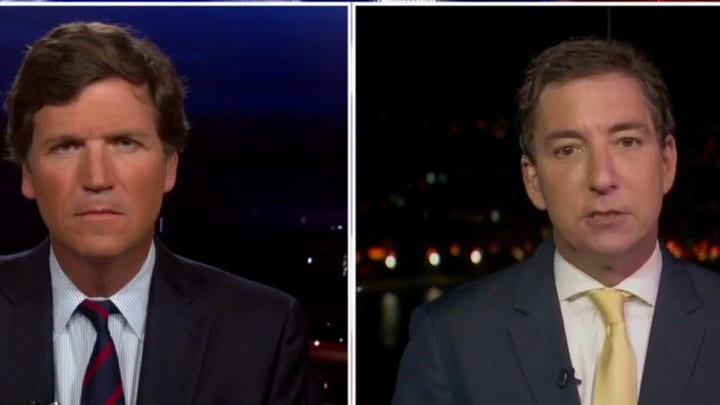 Now, marinate in that for a bit. Twitter is reminding the Ugandan people that censorship is immoral.

"Sorry, Ugandans, you're not allowed to silence other people's Twitter accounts, especially in the run-up to an election. You just can't do that. Now, we recognize you don't have a Bill of Rights or a centuries-old tradition of self-government out there in Uganda, so you might not have known this, as we do here. But to restate: Censoring voters' social media accounts is hugely harmful. Online censorship violates 'basic human rights.' In fact, it's an attack on democracy itself. Got that, Ugandans? Now we understand you're a primitive, developing nation, so we'll give you a pass this time, but don't forget it. Censorship bad! #OpenInternet"

We actually had to check and make sure Twitter's statement was real, which it is. Twitter actually sent that, which only proves that the tech monopolies are even worse than we thought.

Not only are they cruelly authoritarian and totally dishonest as well as limitlessly ambitious, but they are also -- and we didn't know this -- childishly stupid. They have no idea how they appear to others. They can't see themselves. They lack even a glimmer of the ironic self-awareness that is a prerequisite for wisdom. They are idiots. They don't even get their own jokes.

This article is adapted from Tucker Carlson's opening commentary on the Jan. 12, 2021 edition of "Tucker Carlson Tonight."