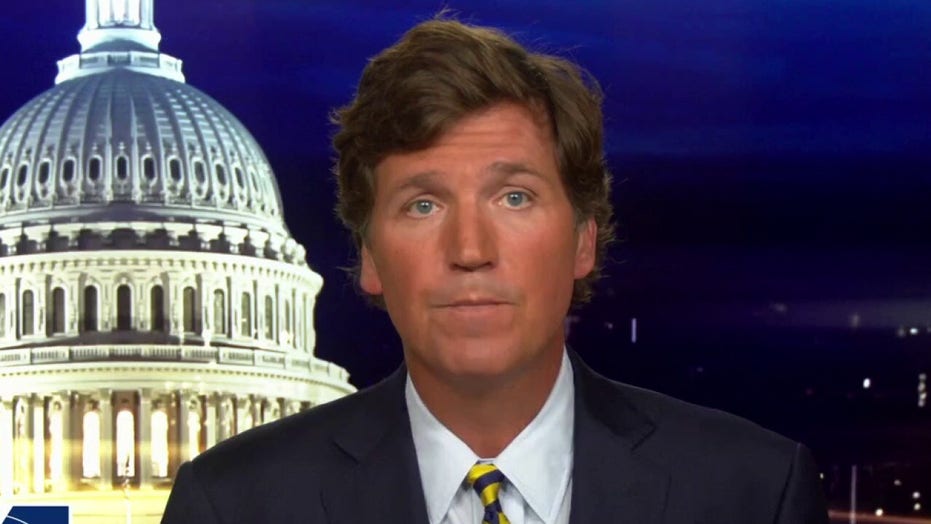 The alleged crime at the heart of it is the shooting of a suspect called Rayshard Brooks. Last Friday, Rayshard Brooks passed out drunk in the drive-thru lane of a Wendy's in Atlanta. Brooks's car was blocking traffic, so restaurant employees called the police. They arrived -- Rolfe and his partner.

They woke Brooks and they asked him if he had been drinking. Brooks admitted that he had had been. Officers then move forward with a textbook DUI arrest. Nothing unusual.

But when they tried to take Brooks into custody, Brooks started swinging. He fought the officers to the ground and then snatched a Taser from one of them and tried to use it against Officer Rolfe.

When Brooks raised the Taser to fire, Rolfe shot and killed him.

After the shooting, Officer Rolfe tried to keep Rayshard Brooks alive. He performed CPR on the man he just shot.  "Mr. Brooks, keep breathing." Rolfe said. "Keep breathing for me."

No matter how much you look at these videos of the incident between Rayshard Brooks and the officers, or how closely, it's a tragedy every time. A father of three girls is dead.

The question is, was it murder? Ask yourself how do you think you would do, regardless of what color you are. If you snatched a cop's Taser and tried to shoot him with it, most likely you'd be dead. No one would march in your memory. No one would burn a building in your name. No one would consider your death controversial, much less a racial act. That's what happens when you attack police officers with their own weapons. Everyone knows that.

But in this case, things are very different. Officer Rolfe is facing the death penalty. He has been charged by a DA who is under enormous political pressure to prosecute. The mob wants vengeance now. They've expressed that by burning the Wendy's where Rayshard Brooks died to the ground.

They've committed violence. Will they commit more if he's not charged? That has to be weighing on Paul Howard. And not just that, Paul Howard is fighting for his job. Howard is facing a runoff election soon. He is also being investigated for sexual harassment and for stealing money from a nonprofit.

So, Paul Howard has every reason to change the subject and to bow immediately to the mob's demands and that's what he is doing. During his press conference Wednesday, Howard described Rayshard Brooks, the man who went berserk on two police officers and knocked them to the ground, as "jovial."

Paul Howard Jr., Fulton County District Attorney: Mr. Brooks on the night of this incident was calm. He was cordial and really displayed a cooperative nature.

Secondly, even though Mr. Brooks was slightly impaired, his demeanor during this incident was almost jovial.

"Jovial?" You've watched the tape. Calm and cooperative are probably the first words that came to mind, especially the part where Brooks grabbed the cop's Taser and fired it at him.

Just two weeks ago, this very same prosecutor, the one you just saw, Paul Howard, noted at a press conference, "A Taser is considered a deadly weapon under Georgia law."

Whatever. That was then.

By the way, it was a Taser, and it could very easily have been Officer Rolfe's gun. Brooks would not have known the difference between a pistol and a Taser in the middle of a brawl. Had that been the case, Officer Rolfe would be dead right now, and you never would have heard the story because no one in the media would have cared enough to tell you.

So, the prosecutor would like you to know that Mr. Brooks was cordial and no threat at all.

Howard: Mr. Brooks, never presented himself as a threat. At the very beginning, he was peacefully sleeping in his car.

Just a guy peacefully sleeping in his car and now he is dead.

This is not about the shooting death of one man outside Wendy's. It's about something much larger and much more important to every American, no matter where you live. It's about whether we're going to have a justice system that treats all American citizens equally, regardless of what the mob demands.

So, why were the cops hassling a man who was just peacefully sleeping? Well, the prosecutor suggested why. Take a guess.

Howard: Officer Rolfe actually kicked Mr. Brooks while he laid on the ground, while he was there fighting for his life.

Officer Brosnan actually stood on Mr. Brooks's shoulders while he was there struggling for his life.

The demeanor of the officers immediately after the shooting did not reflect any fear or danger of Mr. Brooks, but their actions really reflected other kinds of emotions.

Oh. It reflected "other kinds of emotions."

Got that? We know what's coming next. Guaranteed. They're going to tell us this was a racially motivated killing And maybe they can prove that it was -- we're always open-minded. But at this point, we very much doubt it. There is zero evidence of that so far.

In the absence of evidence, Paul Howard should not say things like this at press conferences. It makes people hate each other. It tears the country apart, which is the last thing we need right now.

Atlanta's police department is 58 percent black. That's a higher percentage of black people than the city of Atlanta itself. So explain how systemic racism is responsible for the shooting -- and speak slowly so we can understand.

Cops in Atlanta know exactly what's going on and what's likely to happen next. There are reports that many of them have walked off the job at the beginning of their shift. No doubt many will retire from the force and leave. The police chief has already quit.

Who would want to enforce the law in a political environment like this? You make less than a plumber. Everybody hates you. You could very easily get killed. You try to defend yourself, and they charge you with murder. No way. No normal person would want that job.

So, who is going to take the job? Going forward, we are going to get a lot of very bad people becoming police officers. And that's one of the many things ironies here.

Pressure from the mob will not stop police brutality. It will almost certainly increase police brutality as the worst kind of people become police. Because who else would want it?

For now, though, attacks on law enforcement mean that many of us have no police protection at all. Recently, the Black Lives Matter riots came to Charleston, South Carolina. Police disappeared. What happened next?

This hasn't been widely reported, but we thought we'd share it with you. It's a transcript of a 911 call from a restaurant in downtown Charleston near the Battery:

"It's the Macintosh restaurant. I called earlier, but it's gotten worse. The riots broke into the restaurant and they are stealing all the money, the alcohol. They're tearing up the seats. Thirty employees are stuck in the courtyard. They're barricading the doors, and they're trying to break in. I called maybe 15 minutes ago, and there are still no cops and there are 30 people in danger."

There is no evidence the cops ever came. Ken Schneider owns a wine bar nearby in Charleston. Black Lives Matter rioters came for him, too. He and his staff repeatedly called the police for help, but no one came. Ultimately, Schneider told the local television station that he told dispatchers, "Forget it. It's too late. My place is destroyed." 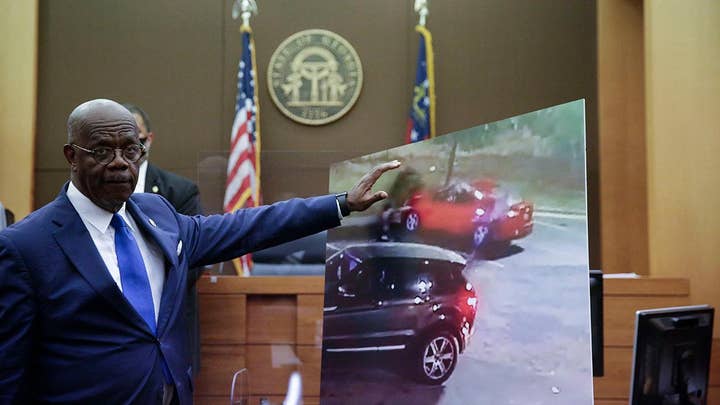 Schneider later said he was completely in disbelief that the police didn't come. Schneider should consider himself lucky by comparison. People are losing more than just their businesses in this environment.

In New York City, murders are up 25 percent just this year and that's despite the lockdowns. In just the past month, the number of murders recorded in the city has literally doubled compared to this time a year ago.

It's not really surprising. We saw the same thing happen in Baltimore after the Freddie Gray riots. When you politicize law enforcement, innocent people inevitably die. That is not a partisan point. The expectation that the police will come and protect you is not ideological Ask any liberal who has ever called the police in crisis and had them not show up. It's terrifying, no matter who you vote for.

If you went to a restaurant and they refused to serve you food, you probably wouldn't pay the bill. If the restaurant tried to make you pay the bill, you would resist and you have every right to resist. No one should be forced to submit to theft, and taxation without protection is theft. It is the definition of it.

The rest of us have a right to say that --  in fact, an obligation to say it -- and don't let them distract you or confuse you with slogans or rioting. This is not about the shooting death of one man outside Wendy's. It's about something much larger and much more important to every American, no matter where you live.

If the government will not protect us, we should stop paying for it, and that might finally get their attention.