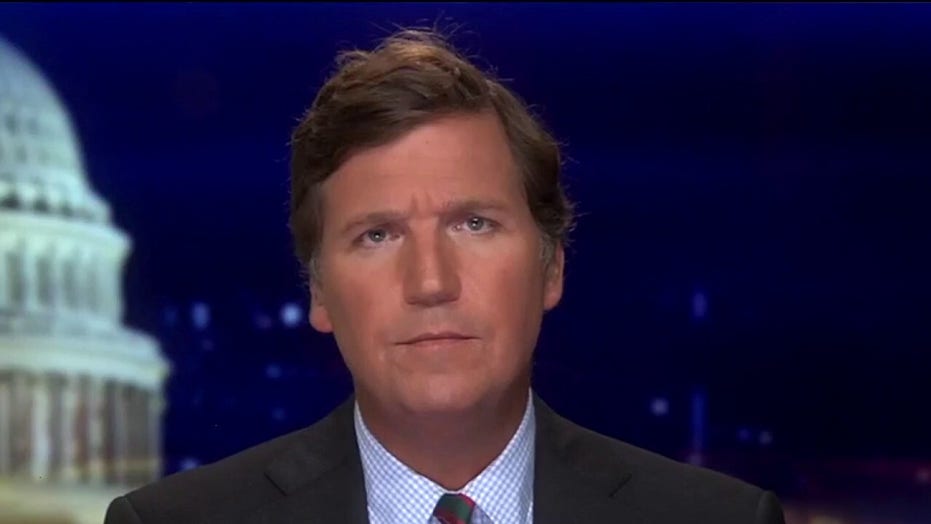 We aren't demanding that Democrats assume Biden is guilty. But it's also a little disturbing if they don't.

We've made this comparison before, but you really can't make it enough because it's just such a striking contrast.

It was just a year and a half ago that Washington was completely convulsed, overturned by the Brett Kavanaugh confirmation battle. For more than a month, everything in Washington revolved around the spectacular allegations against Kavanaugh from a woman called Christine Blasey Ford.

Those allegations had very few details accompanying them. There was no proof they were true. In fact, there was ample evidence that they weren't.

But it didn't matter. Democrats had a very clear standard at the time. They believe women and the allegations they make -- always.

Sen. Mazie Hirono, D-Hawaii: Not only do women like Dr. Ford, who bravely come forward, need to be heard, but they need to be believed. Guess who's perpetuating all of these kinds of actions? It's the men in this country, and I just want to say to the men of this country to shut up and step up. Do the right thing for a change.

John Berman, CNN anchor: Do you believe her story?

Sen. Dick Durbin, D-Ill.: Well, I can tell you, it really does have a ring of truth to it.

Sen. Kirsten Gillibrand, D-N.Y.: I believe her because she's telling the truth. Judge Kavanaugh has not asked to have the FBI review these claims. Is that the reaction of an innocent person? It is not.

Well, it was unanimous in the Democratic Party: They believe all women, and they believed Christine Blasey Ford because she is a woman. And of course, if the Democratic Party takes a view -- if the word goes down --  all the troops have to mouth the party line. You can be certain the media are repeating the same words.

We're not demanding that Democrats assume Joe Biden is guilty. They shouldn't. No one should be assumed guilty. We certainly don't assume he is guilty. But it's a little weird that they don't take this [Tara Reade's allegations] seriously.

And in fact, they did. Kavanaugh, they said, was likely a serial rapist and anyone who defended him was an enabler of a rapist.

Jeffrey Toobin, CNN legal analyst: Maybe this country is a lot more racist and sexist than we thought.

Chris Matthews, former MSNBC host: I'm glad we have mostly women on tonight. I think young women have experienced this kind of thing with guys who have been drinking. I think they know this guy got -- to say out of hand is ridiculous. Worse than out of hand.

Toobin: Three women came forward and said under oath in various ways that Brett Kavanaugh sexually assaulted them. And they were told, we don't believe you. That's the legacy of this hearing.

Joy Behar, co-host of "The View": These white men -- old, by the way -- are not protecting women. They're protecting a man who is probably guilty.

So, it's all white men. They're the worst. And by the way, there was Chris Matthews very upset about sexual harassment. He won't put up with that, won't tolerate it -- ever.

We don't know if they're true; they're unproven. But so far, they seem to have a lot more supporting evidence than the charges against Brett Kavanaugh did. But the case is being handled very differently.

The media are, for the most part, ignoring the story. Tara Reade doesn't have two front doors, so she can't be credible, apparently. Democrats aren't simply ignoring the story; they're proudly endorsing Joe Biden anyway. They don't care what women say.

House Speaker Nancy Pelosi: I'm proud to endorse Joe Biden for president, a leader who is the personification of hope and courage, values, authenticity, and integrity. 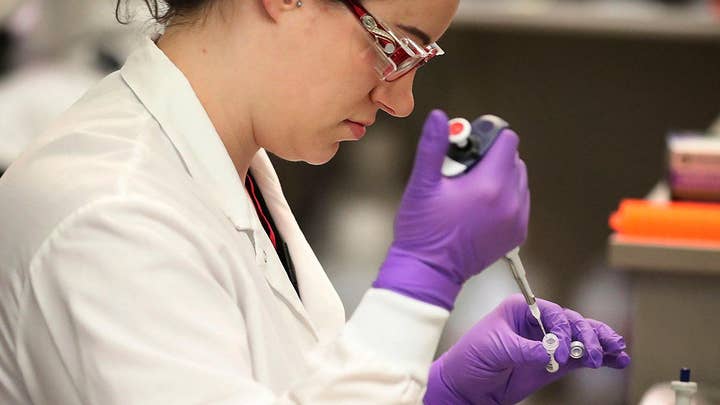 Now, just to be clear, we're not demanding that Democrats assume Joe Biden is guilty. They shouldn't. No one should be assumed guilty. We certainly don't assume he is guilty. But it's a little weird that they don't take this seriously.

That would mean -- in fact, we're starting to conclude -- that their attempt to destroy Brett Kavanaugh wasn't based on any genuine belief that he committed those crimes. Instead, it's looking increasingly like a cynical political ploy: Destroy a man and his family, his children, his two little girls in order to get power.

It looks like that's what they did. You should keep that in mind going forward.