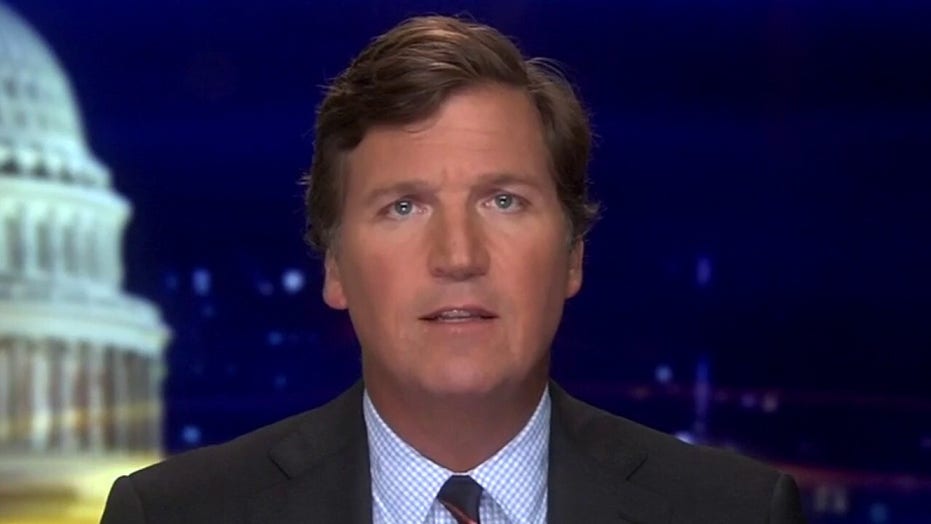 Tucker: How did America become so dependent on China?

If you're under the age of 100, you have never lived in a world where the United States was not the most powerful nation on Earth.

For a century, America's dominance has shaped the globe. Many of our most basic assumptions, which we think of as Americans -- assumptions about democracy and culture and art and the value of human life -- are now much of the world's assumptions, at least officially.

This has been an American century, but it could end. There's no mandate that we must lead the world forever. We could be replaced, and it could happen soon.

In countless ways, this coronavirus pandemic has showed us that. It has revealed how terrifyingly vulnerable we are. We needed masks -- we no longer make masks here. We needed specific medicines; we don't make those either. Parts for ventilators and CT scans and an endless list of other critical medical devices -- none of them are made here anymore. All of these things are now made in China.

If America goes bankrupt after this, it will likely be the Chinese who bail us out. They're the only ones who can afford it. All of this is real, and it's horrifying, and most of us are just waking up to it now.

Just like our phones and our routers and our machine tools and our airplane parts, China makes an awful lot of what we use, and by the way, a lot of what our military uses. China has grown rich from selling all of this to us. And that's why when we need to raise money in a crisis -- this crisis for example -- we sell our debt to China.

If America goes bankrupt after this, bankrupt from the way that our leaders have responded to the pandemic -- and that could happen -- it will likely be the Chinese who bail us out. They're the only ones who can afford it. All of this is real, and it's horrifying, and most of us are just waking up to it now.

So, the question is, how did it happen? How did the world's richest democracy become dependent upon a hostile foreign dictatorship?

Well, there are a lot of reasons for that. There always are. It's complicated. But there's one main reason: Our leadership class here in the United States allowed this to happen. Sometimes they did it in secret. They got rich from doing it.

On Thursday night, we told you about a consulting firm called McKinsey & Company. McKinsey is the recruiter of choice for many graduates at our most selective colleges. Chelsea Clinton worked in McKinsey out of Stanford. Pete Buttigieg did out of Harvard.

McKinsey makes money selling advice to companies and countries. The country advised Saudi Arabia's crown prince, for example, on how to consolidate power there and silence all dissent in his kingdom. Many people disappeared after that.

In the 1980s, McKinsey urged banks to expand something called securitization -- that's the practice of selling bundled loans. That practice led directly to the 2008 financial crisis. And most of all, for decades McKinsey promoted a concept called outsourcing. Familiar now, not well known then.

U.S. companies, they argued, could increase short-term profits by sending many of their jobs overseas. McKinsey defended this practice by producing in-house research in which they claimed that outsourcing would, in the end, help everyone. Sending jobs overseas would make America richer. That was their claim.

It didn't happen. Only China got richer.

McKinsey was right there to advise the government of China, and it got paid the whole time. Early on, McKinsey even offered its services to the Communist Party of China at a discount while charging clients in the United States full freight. At one point, McKinsey's managing director served on the advisory board of the China Development Bank, the main driver behind the most aggressive and brutal kind of colonialism the world has seen in more than 100 years. 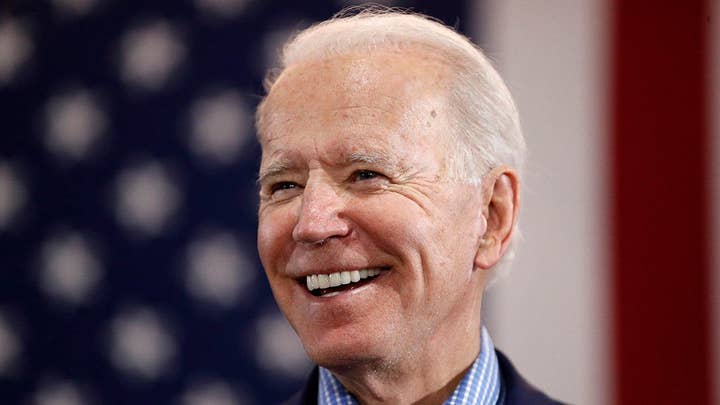 So China rose and America declined, but McKinsey still found ways to make money here in the U.S. In 2013, the company advised Purdue Pharma on how they could "supercharge sales of their addictive opioid painkiller, OxyContin."

McKinsey urged Purdue to use mail orders to bypass pharmacists who are trying to keep addicts from getting narcotics. McKinsey consultants advised Purdue on how to "counter the emotional messages from mothers with teenagers that overdosed on opioids." Hard to believe they did that, but they did do it.

In fact, consider all the injuries this country has sustained over the past 40 years -- the loss of manufacturing here, an unprecedented drug epidemic that has changed our demographics, leaders aligning with foreign dictatorships, a financialized economy in which bankers and private equity barons appear to reap most of the economic gains.

McKinsey & Company is directly implicated in every one of these disasters. The company's ties to the Chinese government are especially shocking.