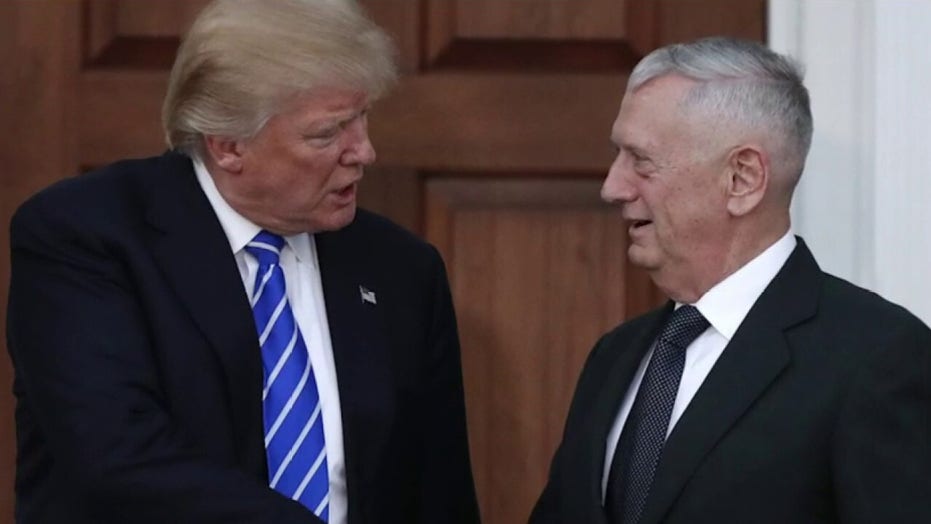 Three big-name retired senior military leaders made headlines Tuesday and Wednesday when they sharply criticized President Trump’s leadership. There is nothing wrong with that – but their distinguished military service shouldn’t make their anti-Trump arguments immune from debate.

Prior military service never stopped these veterans from taking strong political positions – or shielded them from criticism once they entered the political arena.

But as these retired officers no doubt realized, President Trump – or anyone else – can also criticize them back.

Given the tough language they aimed at the president, some return fire is in order. Here’s some of what they’ve been saying:

Donald Trump is the first president in my lifetime who does not try to unite the American people – does not even pretend to try,” Mattis wrote in The Atlantic. “We can unite without him,” Mattis continued, going on to declare the Trump has abused his executive authority.

Mattis is not Moses bringing Ten Commandments on stone tablets. He’s that rare bird, a true contrarian who aggravated the Obama administration while on active duty, retired, and then went on to serve in and then clash with the Trump administration.

Granted, Mattis deserves credit, especially for rejuvenating nuclear command and control while he headed the Defense Department. But he’s over the top this time. The Mattis barrage was not new, helpful, or apt. You could hear his anti-Trump opinion on any street corner. 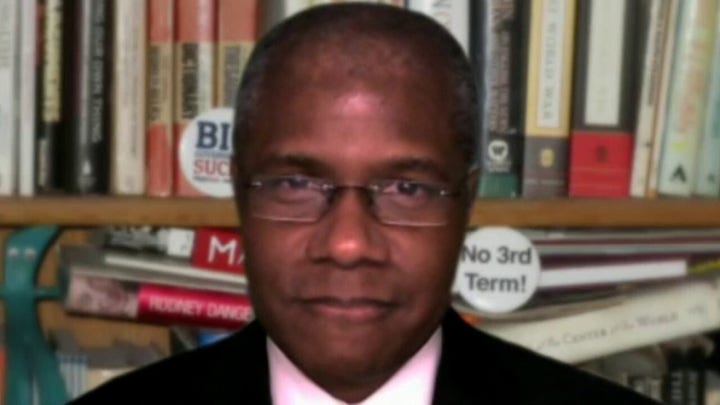 On Tuesday, it was the turn of retired Adm. Mullen, who was chairman of the Joint Chiefs of Staff from 2007 to 2011. In retirement, Mullen’s been no stranger to politics: The Washington Post pegged him as a potential Mike Bloomberg running mate in 2016.

Yet Mullen went pretty far this week. He wrote in The Atlantic that he was “sickened” to see the clearing of protesters from Lafayette Square in front of the White House so Trump could walk to St. John’s Church to pose for photos. This “gave succor to the leaders of other countries who take comfort in our domestic strife,” Mullen wrote.

Does Mullen mean China or Russia? If so, he is using fancy words to stop half an inch short of accusing Trump of aiding them.

On Wednesday, retired Gen. Allen, now head of the Brookings Institution, predicted doom. “The slide of the United States into illiberalism may well have begun on June 1, 2020,” he wrote for Foreign Policy.

Really? What is “illiberalism” anyway, and can I still get it if I’m wearing a face mask?

Mattis and Mullen didn’t stop with Trump. They also lashed out at current Secretary of Defense Mark Esper, but in a particularly unkind way. Let me explain.

“I think the sooner that you mass and dominate the battlespace, the quicker this dissipates and we can get back to the right normal,” Esper reportedly said on a Monday call with officials, according to news organizations.

This was quite cynical on their part. Please understand that for anyone who’s dealt with the Pentagon in the last 20 years, “dominate the battlespace” is an epic cliché. It comes from early 1990s doctrine terminology, and refers to the area the commander can influence.

Obscure to you and me, perhaps, but something Mattis and Mullen knew well when they pilloried Esper. It’s sad that Mattis and Mullen were eager to catch him out. Anything to attack the Trump administration, I guess.

Actually, Esper had something much more important to say at the Pentagon on Wednesday night. Here’s his direct quote: “National Guard forces did not fire rubber bullets or tear gas into the crowd, as reported.”  That puts the Lafayette Square walk in rather a different light.

Let’s give Esper a break. He’s not the smoothest talker, but he is doing a good job and should get back to issues only his Department can handle, such as China’s fresh threats to Taiwan.

Retired generals and admirals should keep their cool and expect “incoming” fire when they join in political debate.

Military veterans deserve our thanks and respect for their service. But even high-ranking former officers aren’t infallible. When they enter the political dialogue, their views and their records are fair game.