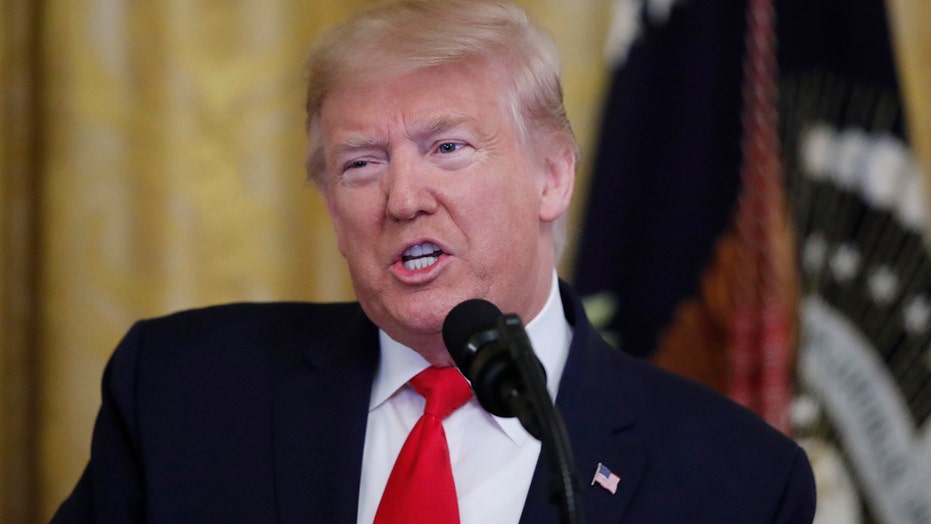 President Trump called for a two-state solution to resolve the Israeli-Palestinian conflict; reaction and analysis from Dr. Ahmed.

Twenty years ago, President Bill Clinton, Israeli Prime Minister Ehud Barak and PLO leader Yasser Arafat met at Camp David where Barak offered almost all of what Arafat asked for in exchange for making peace with the Jewish state. Arafat rejected the offer.

The reason was and remains that the Palestinian leadership doesn’t want to make peace with Israel. Their goal is to eliminate it.

Now comes President Trump with his own peace plan, offering statehood, prosperity and peace to the Palestinians. Has anything changed in the last 20 years, indeed, since 1948 when the Arabs rejected the idea of a Jewish state and launched the first of numerous wars, spawning terrorist attacks?

Palestinian leader Mahmoud Abbas rejected the Trump plan before it was announced, calling the president a “dog” and another name not fit to print.

The flaw in the Trump plan is that it is designed, like all the others, by people whose thinking is radically different from Arab and Muslim leaders.

Let’s start with the Palestinian Charter, which says in Article Nine: “Armed struggle is the only way to liberate Palestine and is therefore a strategy and not a tactic. The Palestinian Arab people affirms its absolute resolution and abiding determination to pursue the armed struggle and to march forward towards the armed popular revolution, to liberate its homeland and restore its right to a natural life, and to exercise its right of self-determination and national sovereignty.” 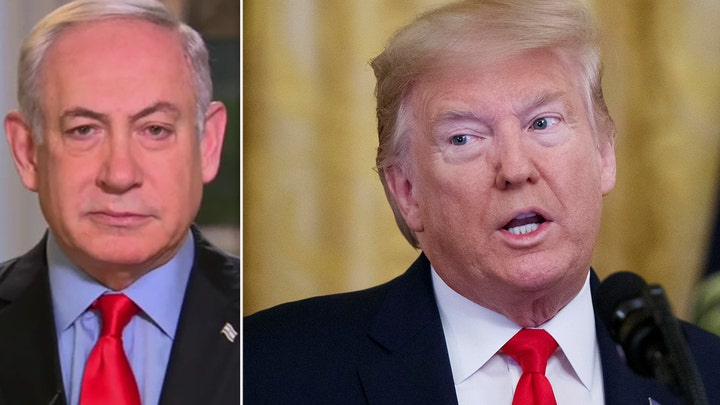 One of the requirements in the Trump peace proposal is for the Palestinians to reject violence, including violence by Islamic Jihad and Hamas. Neither terrorist organization has accepted Israel’s right to exist and is unlikely to do so now.

The president spoke of the importance of peace for the younger generation. But young people are being educated like those who have gone before.

According to the Council on Foreign Relations, a New York-based nonprofit think tank specializing in U.S. foreign policy and international affairs, a 2017 study by the Institute for Monitoring Peace and Cultural Tolerance in School Education (in Jerusalem) found that “Palestinian children are being taught to glorify and value terrorism and violence” and that “The new Palestinian curriculum, which includes new textbooks for grades 1-4, is significantly more radical than previous curricula. To an even greater extent than the 2014-15 textbooks, the curriculum teaches students to be martyrs, demonizes and denies the existence of Israel and focuses on a “return” to an exclusively Palestinian homeland.”

How likely are those who believe and teach such things to do a 180 and start teaching peaceful co-existence with Israel? For years, sermons by Muslim clerics, Arab media and the actions of terrorists have been rooted in what they believe is a religious mandate to eradicate Israel and even the United States.

One still hears such things from Iranian leaders who think ushering in Armageddon will reveal the Islamic Messiah. How does the secular West convince radical Muslims to reject the command of their god?

Then there’s the failed formula of Israel relinquishing land to its enemies in exchange for peace, another component of the Trump plan. It has been a one-way street for Israel, most recently in Gaza, which predictably became a terrorist base for Hamas.

There are plenty of good intentions in the Trump proposal, including a promise of prosperity and jobs for the Palestinian people. They could have had both long ago. Jobs and prosperity, however, do not supersede what many of them believe to be orders from Allah.

Israeli Prime Minister Benjamin Netanyahu and his political rival, Benny Gantz, have signed off on the plan, probably for political reasons with another election coming soon. They can’t possibly believe the Palestinian leadership will agree to the proposal.

Peace is not, or should not be, a goal. Peace is a byproduct of victory in war, or a decision by one’s enemies to change the way they believe and act. That Palestinian leaders will change their beliefs and desire to eliminate Israel is as likely as Democrats changing their minds about Trump’s presidency.

One wishes it were not so, but history — even recent history — proves otherwise.