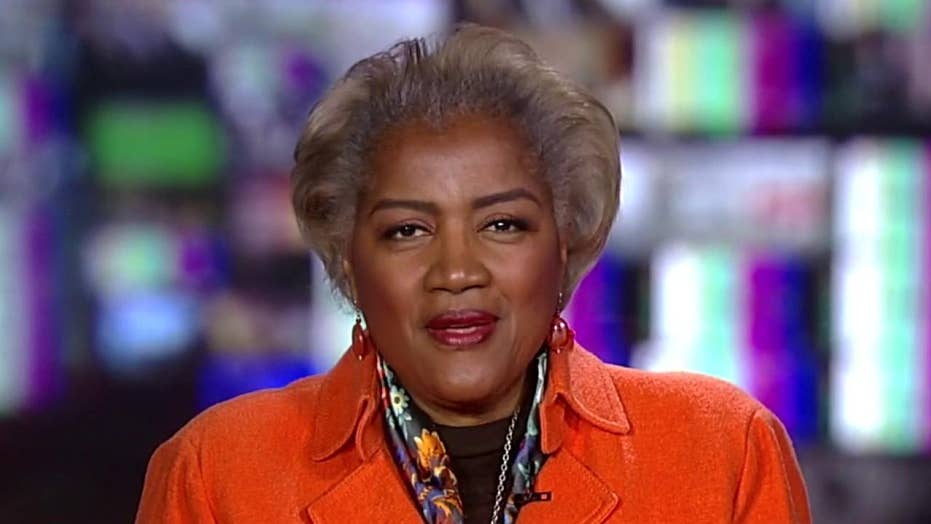 Every four years, along with the presidential campaign, comes an inevitable set of stories arguing against the way America’s political parties select their nominees.

I’m sure there are many ways to improve the nation’s nomination process – in particular, to seek to encourage both parties to nominate more candidates who will seek to govern from the center of the nation  – and seek to appeal to the vast bulk of the electorate – rather than primarily focus on ensuring a large turnout from their most devoted followers.

But regardless of how one might tinker with the nomination process, there is enormous value in having voters from some of the smaller states – like Iowa, New Hampshire, and South Carolina, get an early chance to meet all the hopefuls.

It’s especially valuable that this happens without the filter of television or social media. Why? Because it provides an initial screen of who might be ready and who’s not, in a setting where money for national media may be scarce, and some of the candidates who will emerge may not yet be fully ready for the national scene.

The best argument for the Iowa caucuses and New Hampshire and even South Carolina primaries, is that most of their campaign settings are focused on meeting candidates one-on-one.

A reporter friend of mine claims that he once asked an early state voter about the elder George Bush, “Haven’t decided yet,” she replied, “I’ve only met him three times.”

And while most candidates for president are typically comfortable raising money at donors’ favorite wine caves, I’d argue that forcing them to share Jello salad with caucus attenders from Sioux City, or Apple Wine with voters from Franconia -- voters who otherwise won’t get near the occupant of the Oval Office – is a necessary obstacle to throw in their way.

In fact it’s not just the voters who benefit – it’s the candidates themselves.

In 2008, John McCain – who had captured the GOP nomination in large part because he was able to move to New Hampshire, spend enormous time with voters, even after almost all his financial support evaporated after a few early gaffes – chose then unknown Alaska Governor Sarah Palin as his running mate.

Her initial success during the announcement and her convention acceptance speech caused more than a few Democratic staffers to worry that she could steal away much of the enthusiasm from Democratic rival Barack Obama.

According to the book “Game Change,” the one person who wasn’t worried, was Obama himself.

“She won’t make it,” he told his staff, “it took me eight months to learn how to be a national candidate, she won’t have the time.”

Several Palin blunders later, staffs from both parties figured out how right Obama was.

Indeed, Iowa, New Hampshire, and even South Carolina provide the few opportunities for a candidate with a compelling message, but limited access to the money required to campaign nationally, to build a following and make a success of their campaign.

And while it sometimes also allows candidates with a strange message, e.g. a Marianne Williamson, to hit the campaign trail, it also allows candidates such as businessman Andrew Yang or for that matter Sen. Bernie Sanders in 2016, to emerge with views that might not get  attention without that smaller early stage.

I think it’s fine that a billionaire like Tom Steyer can use his financial strength to acquire sufficient voter support to get on the national debate stage, but I want to ensure that the Yangs of the field, also have an entry ramp to those stages.

Similarly, the small stages helps to winnow the field and eliminate candidates who often start with large followings or donor bases, but turn out to have less appeal with national voters.

Consider for example, former Texas Rep. Beto O’Rourke, or California Sen. Kamala Harris, each of whom started out with enormous financial and apparent grassroots support – but were not able to sustain their appeal on the campaign trail.

Finally, keep in mind that the early states don’t choose the nominee – they winnow the field.

In all recent elections, both parties soon found their campaigns devolve to a more limited number of candidates – who were able to highlight divides in their respective parties – in a way that helped the party determine what they really wanted to represent to the voters in November.

One could argue that the one time this didn’t work as intended was in 2016 on the Republican side.

So many “Establishment Republicans” were running and were well-funded – Florida Governor Jeb Bush, Texas Senator Ted Cruz, Ohio Gov. John Kasich, and Florida Sen. Marco Rubio, to name a few. And, because they were all well-funded with Super-PACs, the early states were not able to winnow the field, and Donald Trump was able to emerge, despite the support of less than half the Republican Party.

The best argument against the early small states is that they, especially Iowa and New Hampshire, are significantly less diverse and not representative of the nation.

That’s absolutely the case, and clearly a challenge in reading results from them. But it’s a price I think worth paying in order to give both candidates – and the public -- a chance to test each other in a setting far removed from the bulk of most campaigning.

In a political campaign that skips small states and starts either with large states, or regional primaries, the only candidates who will emerge will be incumbents or those who can arrive at the starting gate with access to the hundreds of millions of dollars that a modern national campaign requires.

That’s why Iowa is important and will always matter.