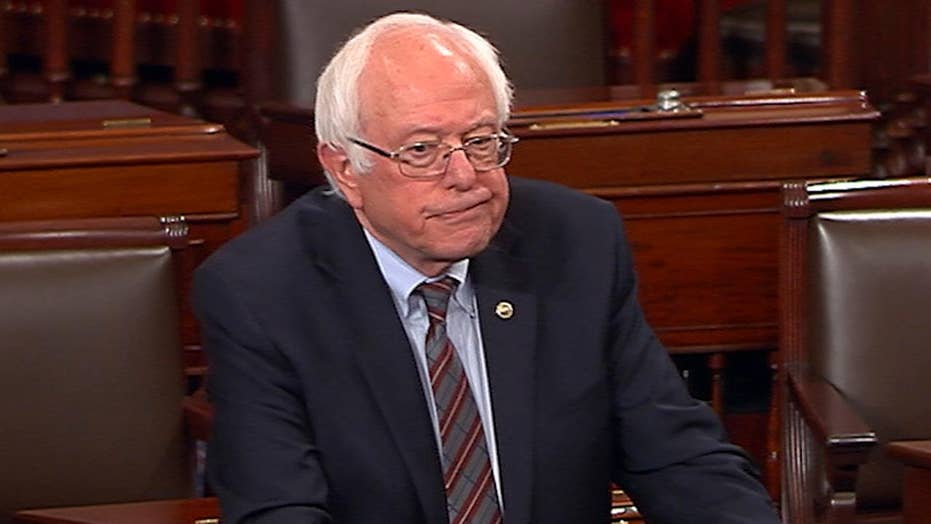 How do we know Donald Trump is not under an FBI investigation? Well, James Comey told us. He not only told us, but he told Chuck Schumer who, even after being told, still claimed President Trump was being investigated.

The irony here is rich. Democrats have rallied to Bernie Sanders as the leader of the opposition against Donald Trump. He attracts huge crowds across the nation. One of his acolytes tried to assassinate members of Congress. And Bernie Sanders is under investigation by the FBI, unlike the president.

In fact, Sanders and his wife are both under investigation stemming from a bank loan. The FBI is investigating whether Sanders used his position to pressure the bank to give a college in Vermont a loan. His wife is the president of the college and signed the paperwork.

So President Trump did not pressure James Comey, but Bernie Sanders might have pressured a bank. The FBI is now investigating. And still the left will rally to Sanders because they really do not care about the allegations.