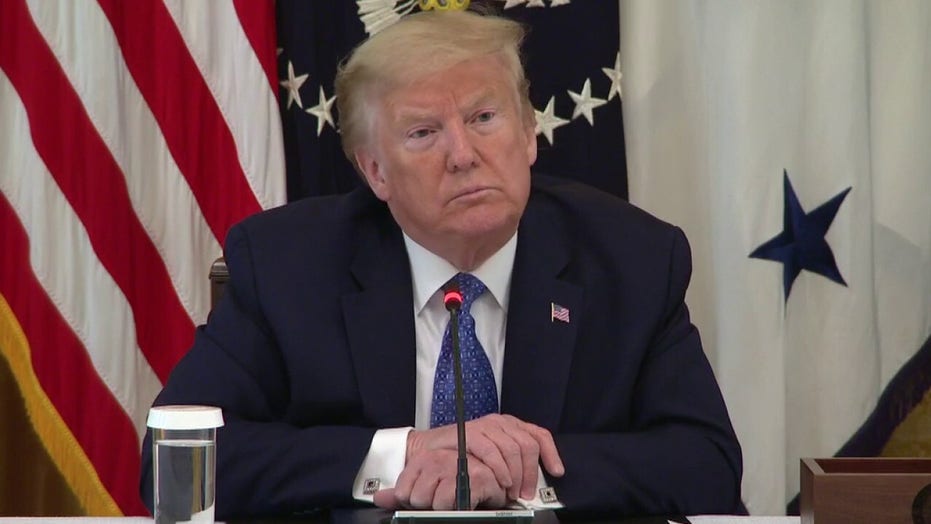 It’s not trouble enough that President Trump is engaged in a tense, multifront struggle with China. He also must guard his back from attacks by elements of the American media.

With a World Health Organization meeting dominated by the coronavirus, a spokesman for China’s Foreign Ministry issued a belligerent, threatening statement. The spokesman, Zhao Lijian, told reporters in Beijing:

“The United States has made a miscalculation and found the wrong target when it picks on China, shirks its responsibilities and bargains on how to fulfill its ­international obligations to the World Health Organization.”

In its report of those remarks, The New York Times used this headline: “China hits back, in words and aid pledges, as America goes at it alone.” It went on to accuse Trump of threatening “isolationism.”

See, China “hits back” means America started it. And “isolationism” suggests it’s the US against the world, when, in fact, 122 nations ­favored a probe into the Chinese origins of the virus and its human-to-human transmission.

Even conceding the American media’s hatred of Trump, you might assume the deaths and devastation caused by the coronavirus would at least lead them to view China’s denials of any wrongdoing with suspicion. If you made that assumption, you would be naive — and wrong.