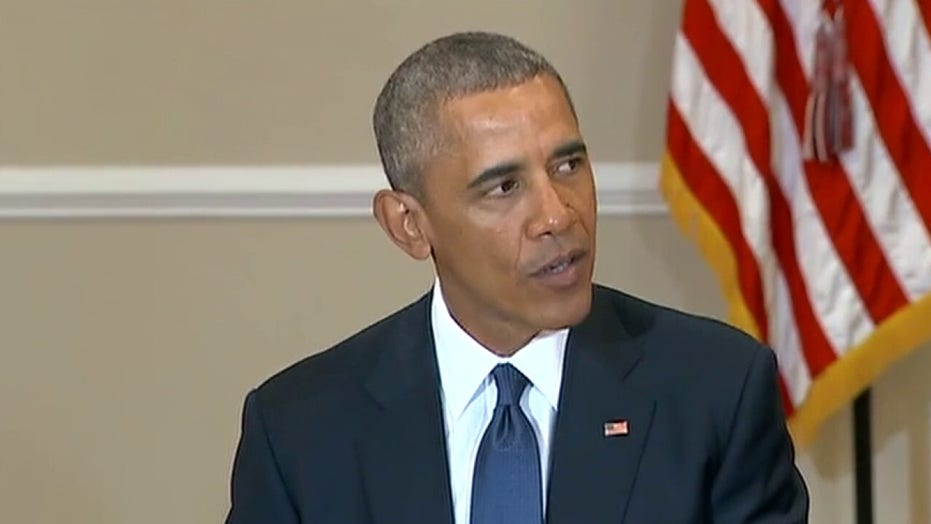 Journalists are pack animals. That’s especially true in Washington. Despite the hunger for scoops, when it comes to the substance of stories, few have the guts to go against the ideological groupthink that prevails in our nation’s capital.

In an era when too many network journalists slant their reporting to serve establishment opinion, Herridge sticks to the facts. Her dogged determination to get to the bottom of stories has made her an invaluable source on the national-security beat.

Her sterling quality and integrity have also put a target on her back. When it came to the “collusion” hoax, she dared to let the truth guide her. Likewise with her reporting into government misconduct in the prosecution of President Trump’s first national security adviser, Michael Flynn.

Most of her colleagues reveled in collusion falsehoods — and ignored FBI wrongdoing. She did the opposite.

But there’s always a price to be paid for ­refusing to conform. If you expose documents that further discredit the already-exploded myth that Trump colluded with Russia, you are going to lose friends in Washington.

If you show that there was a concerted attempt to spy on his campaign and to leak information designed to paralyze his administration, you aren’t going to be popular with journalists who were part of this effort.

So it’s hardly surprising that Herridge — a star reporter at Fox News from 1996 until last year before moving to CBS — has been subjected to abuse by Joe Biden’s campaign mouthpiece and backstabbed by her colleagues in recent days.