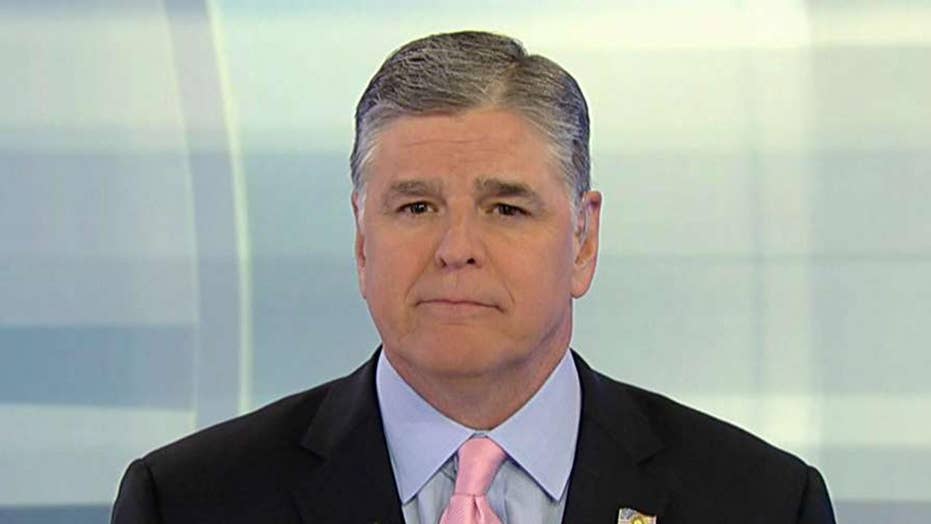 The crisis at our southern border is now spiraling out of control, and President Trump has put Mexico on notice.

"We're going to give them a one-year warning," the president said on Thursday. "And if the drugs don't stop or largely stop, we're going to put tariffs on Mexico and products, in particular cars. The whole ball game is cars. It's the big ballgame. With many countries, it's cars. And if that doesn't stop the drugs, we close the border."

The government of Mexico must be held accountable. Interestingly, they have some of the toughest laws against illegal immigration of any country. Now, they have one year to get their act together.

But really, the answer in securing our southern border can no longer wait.

On Thursday, during a raid, ICE agents arrested 280 illegal immigrants working at only one company in Texas, the largest worksite operation in more than a decade. In Louisiana, a previously deported illegal immigrant was arrested on more than 100 child sex crime charges, including sexual battery of a child under the age of 13.

Illegal immigration is seeing a massive spike. Ports of entries are overwhelmed with traffic. They believe Trump is doing this because they see it.

And our federal government's catch and release program has sadly expanded. That means thousands of illegal immigrants are simply just let free in the United States, pending a court date they'll never show up at. And guess what, they fail to show up to court 95 percent of the time. 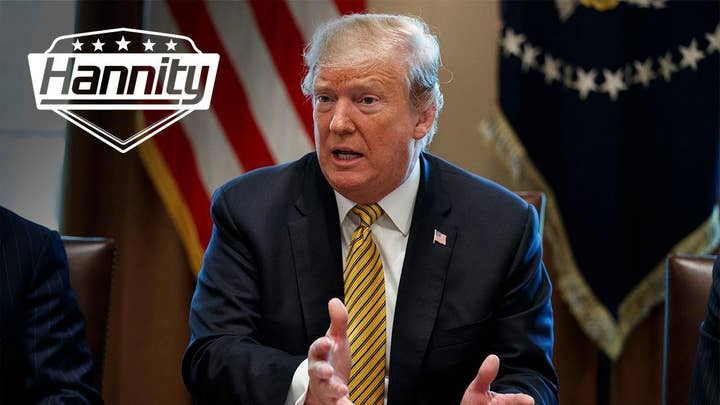 And as we speak, people from all over the world are literally walking into the United States because we have unprotected areas of our border. On Wednesday, during a ride along with border patrol officers in Texas, our very own Lawrence Jones witnessed two men from China walking across the shallow Rio Grande before being apprehended.

But you know what some members of the media were concerned about? The bulletproof vest Lawrence Jones was wearing on "Hannity" last night. I know these really dumb people that are in our industry have a lot to say about what he's wearing right now.

Adapted from Sean Hannity's monologue from "Hannity" on April 4, 2019.