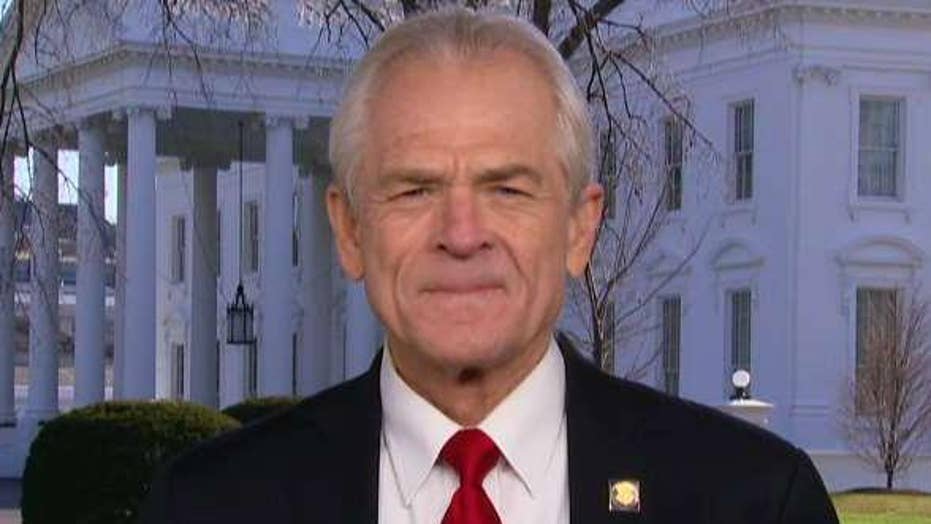 White House trade adviser Peter Navarro on predictions for the U.S. economy in 2020

Peter Navarro on the Trump administration's trade agenda and the state of the U.S. economy heading into 2020.

Secretary of Interior David Bernhardt has grounded most of his agency’s fleet of more than 800 drones for national security reasons. The drones contain Chinese parts. He has also ordered that no new Chinese drones, or drones with Chinese components, be procured.

This is what strong leadership in the Trump administration looks like.

Interior’s actions represent just the latest in a string of U.S. agencies acknowledging the risks of doing business with the Chinese surveillance state.

The U.S. Army first stopped its use of drones from China’s Da Jiang Innovations in 2017. The Department of Defense followed in May 2018 by releasing a policy suspending the procurement and use of commercially available drones.

DJI drones and their control software also use “persistent cookies” and can capture all manner of personal information – from user identification and facial recognition data to email addresses, phone numbers, payment information, and computer credentials. 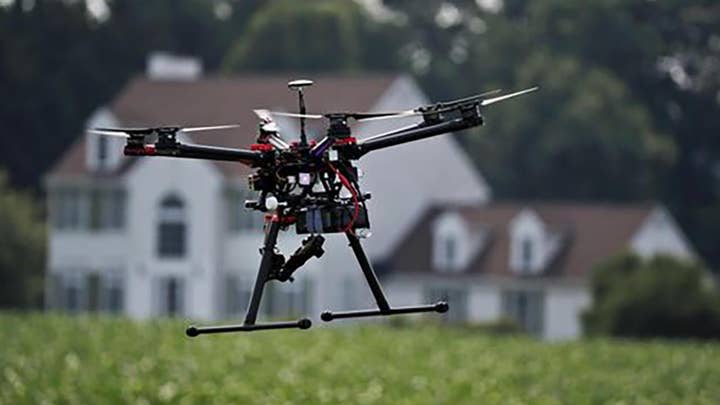 According to DJI’s own terms and conditions, the company has permission to collect and use your data and users are warned that data may be transferred to servers located in China.

In response to the concerns articulated by U.S. government agencies, DJI hired a California-based consulting firm to issue a “report” that downplayed the very real risks to America.

However, DJI’s own vice president of policy and legal affairs, Brendan Schulman, conceded that DJI would share American information with the Chinese government if DJI were asked to do so, as required by Chinese law.

DJI’s conquest of the U.S. drone market represents just the latest example of China’s economic aggression. Indeed, a wide array of unfair Chinese trade practices have brought numerous other American industries to their knees – from consumer electronics and machine tools to solar panels and wind turbines.

To undermine its competitors and establish market dominance in this emerging high-tech industry, DJI significantly dropped its prices.

As a result, one of America’s most promising U.S. drone manufacturers, 3D Robotics, was forced to stop production. Adding insult to injury, the only way 3D Robotics was able to stay viable was by transferring its proprietary Site Scan technology to China’s DJI.

DJI’s penetration of the U.S. market – including the U.S. government procurement market – was completely ignored by the previous administration. Today, however, in the Trump administration, China’s market dominance in an industry with enormous national security implications is indeed raising red flags.

On Nov. 13, the Defense Department officially launched its “Trusted Capital” project to build a Buy American UAS capability, while limiting the access of foreign adversaries to a critical defense technology.

Restoring our domestic capacity to produce the finest unmanned aircraft systems in the world will not just enhance our national security. It will help promote economic prosperity by creating good jobs with good wages. As President Trump has often opined, economic security is national security, and acting to secure both types of security in the drone context is an administration imperative.