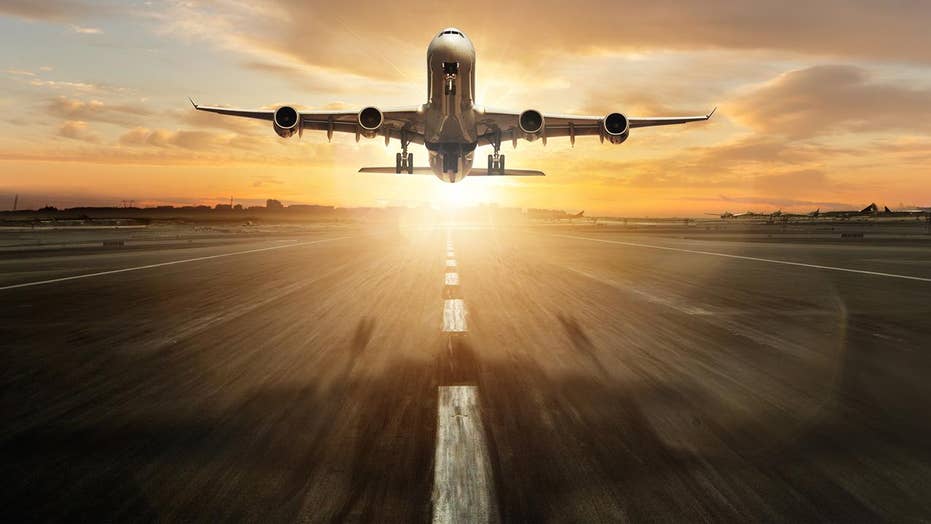 20 safest airlines in the world

Delta Airlines CEO Ed Bastian poured fuel on an already fiery, raging debate this past week when he suggested passengers should first ask and receive permission from the person behind them before leaning back their seat. nto

“The proper thing to do is if you’re going to recline i somebody that you ask if it’s OK first,” he said.

Earlier in the week, a video went viral of an agitated American Airlines passenger punching the seat and chewing out a fellow traveler for failing to do so.

Like chronic territorial feuds between warring tribes, the great airline seat space battles are not a recent phenomenon, though the intensity and frequency of them seem to be escalating. In fact, back in 2003, Ira Goldman, a former Senate aide, invented and began selling the “Knee Defender” – a small device that hooks onto the back of the tray table and prevents the person in front of y

As its popularity began rising and tempers along with it, airlines took notice and prohibited its use. So, like fireworks, it’s one of those rare items that’s not illegal to buy but which you’re technically not allowed to use.

Goldman has long defended the product, suggesting its use could result in something of a détente in the skies.

“It gives you the chance to be human beings,” he said. “Do you want the conversation to start before the laptop screen is cracked or after it’s cracked?”

The Knee Defender is adjustable and allows for seats to recline in degrees. It’s not an all or nothing proposition.

Reaction to Bastian’s recommendation this week to negotiate space has run the gamut from hearty agreement to outraged defiance.

Civility and courtesy are always a good thing, especially when you’re flying 40,000 feet up in the air, but the suggestion of Delta’s chief and even Goldman’s ingenious entrepreneurial fix are ignoring the root of the problem.

How much profit is enough and how long before the company finally acknowledges that they’re treating the customer as cattle?

In a desperate attempt to maximize revenue, airlines have for decades been shrinking both the width and pitch of seats. In the 1950s and 60s – long considered the “golden age” of jet travel, the distance between seats was as much as 36 inches. Today, some are as close as 28 inches apart and as narrow as 17, down from 20 a few decades ago.

Industry executives justify the great shrinkage by pointing to the economic realities of the business, a claim that’s buttressed by how few of the airlines of my childhood still exist today. I have great memories of welcoming my dad home at JFK’s circular Pan Am terminal or being mesmerized by the magical, futuristic red-carpeted building that once housed TWA. As a young man, I flew Eastern, America West and Northwest Airlines.

They’re all gone, and with them their nice, comfortable seats – not to mention the once standard meals – even in coach. My boys didn’t believe me when I told them I was served steak and eggs on my first cross country flight between New York and San Francisco back in 1984.

But how much profit is enough and how long before the company finally acknowledges that they’re treating the customer as cattle? It seems Delta’s suggestion is a subtle way of admitting what we all know – that the space between seats is now bordering on the ridiculous.

At 6-foot-4, I’ve grown accustomed to being jammed into my seat. I try and rationalize the discomfort by just being grateful to fly at all. I think about the pioneers who labored across the rugged and ragged plains in wooden wagons, many of them dying along the way. What kind of wimp or privileged person am I to complain about my tight space when what took my forefathers five months still only takes me five hours?

Yet, there is still something unsavory and troublesome about the great airplane seat squeeze, especially for those with a disability or someone whose size already makes traveling a challenge.

I think of a friend who has arthritis, a painful and debilitating condition that’s exacerbated when he’s confined to tight spaces. It’s just not fair and it’s certainly not considerate. In an age of increasing accommodation, shouldn’t industries be compelled to create products that benefit not burden the consumer?

Of course, the great seat debate is big business. Now, with most airlines, you don’t just buy a ticket – you have to also buy your seat – and if you want more room, well, you’re going to pay for it. I’m a capitalist and I get it. It’s just irritating and leaves me feeling increasingly fleeced.

Newton’s third law is that for every action, there’s a reaction – and the foolishness of airlines to try and fit more people in the same space is literally and figuratively squeezing the customer to a breaking point.

This is going to sound self-righteous, but I gave up reclining my seat years ago, a decision borne out of the old biblical adage to, “Do unto others as you would have them do unto you.” I’m also a bit like George McFly from ‘Back to the Future,’ who famously said, “I'm afraid I'm just not very good at confrontations.”

We’d all be a lot better off if the airline executives responsible for positioning the seats on airplanes would likewise follow suit.