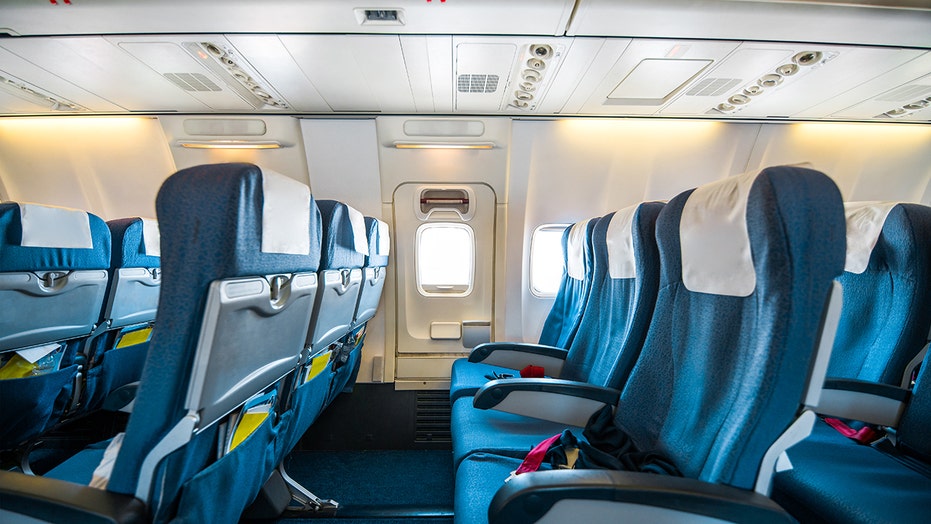 Delta Air Lines CEO Ed Bastian has weighed in on plane seat etiquette after an encounter between two American Airlines passengers went viral in a dispute over a reclined seat.

Bastian, appearing on CNBC’s "Squawk Box" on Friday, said passengers should ask permission from their fellow passengers before pushing back their seats.

“I think customers have the right to recline ... [but] I think the proper thing to do if you're going to recline into somebody is that you ask if it's OK first,” said Bastian, who was asked about the recent controversy.

“If someone knows there's a tall person behind them, and they want to recline their seat, I think the polite thing would be to make certain it's OK.”

Bastian explained that when he travels coach he “never” reclines.

“I think customers have the right to recline... [but] I think the proper thing to do if you're going to recline into somebody is that you ask if it's okay first,” said Bastian, who was asked about the recent controversy. (Photo: iStock)

“Since I'm the CEO of the airline I don't think I should be reclining my seat. [But] I [also] never say anything if someone reclines into me,” he said.

The incident known as “reclinegate” involved a male passenger on an American Eagle flight (a subsidiary of American Airlines) who allegedly kept punching the top of the seat of a woman sitting in front of him. The woman, Wendi Williams, described the encounter as an “assault.”

Williams said the man had asked her to put up her seat while he ate. Williams said she obliged, but reclined her chair again once he was finished.

"At that point, he started hammering away at me,” she claimed, prompting her to notify a flight attendant.

After complaining to the stewardess, Williams said that the American Eagle worker told the man — who appears to have been seated in the back row of the aircraft — that it was “tight back there” and gave him a free rum drink.

Since video footage of the incident hit Twitter, however, some social media commenters have argued that the woman was in the wrong for inconsiderately reclining back and invading the male passenger’s personal space.

While the incident did not occur on one of his planes, Bastian was sure to plug his own airline. The Delta CEO said that the company is testing out a “reduced recline” and “generally” does not have issues between passengers and their chairs.