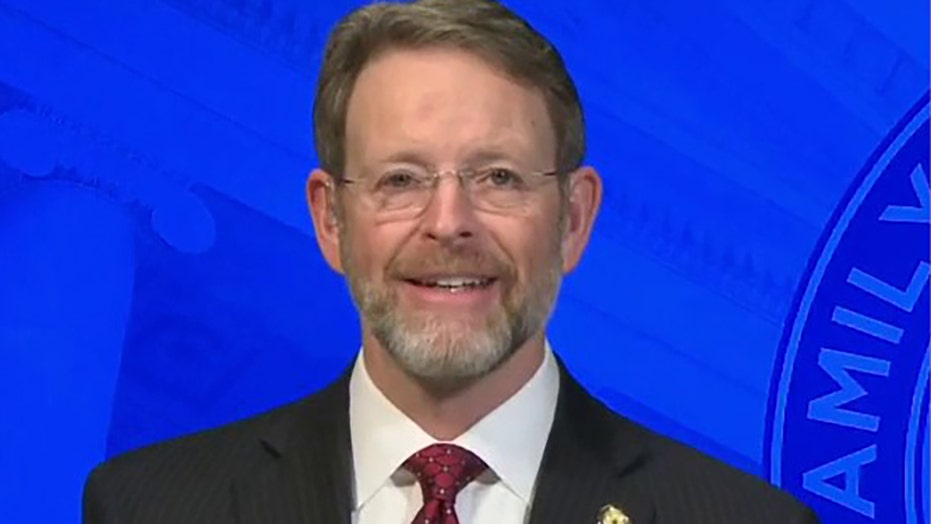 Family Research Council President and Pastor Tony Perkins on how the President has stood up for those of faith despite his critics.

President’s Day began as a day to celebrate and commemorate the life and unmatched character and achievements of George Washington, who was born Feb. 22, and later, Abraham Lincoln, born Feb. 12.

Though the modern observance of President’s Day, the third Monday of February, is more general in nature, most still use the occasion to reflect on the contributions of Washington and Lincoln. Despite the years and momentous history between their lives and administrations, their legacies are inextricably linked.

No two men in American history served the nation in more perilous times.

FROM WASHINGTON TO TRUMP, MOST PRESIDENTS HAVE BEEN CHRISTIAN

Leading our nation through its darkest periods proved to be a nearly unbearable burden on both men, yet each is celebrated. Despite very different upbringings and theological backgrounds, it was a common faith in God that sustained them through the lowest points.

Washington and Lincoln spoke publicly and wrote extensively about their faith and the role of religion in a free society. Ironically, today some attempt to use the Constitution written at a convention over which Washington presided to exorcise all references to faith from the public square, ban the faithful from public office, and relegate religious liberty to the smallest corner of the American mind never to be spoken or lived outside houses of worship.

In 1789, Washington addressed the General Committee representing the United Baptist Churches of Virginia, but the prescience of his words speaks to the attacks on religious liberty today:

If I could have entertained the slightest apprehension that the Constitution framed by the Convention, where I had the honor to preside, might possibly endanger the religious rights of any ecclesiastical Society certainly I would never have placed my signature to it; …I beg you will be persuaded that no one would be more zealous than myself to establish effectual barriers against every species of religious persecution.

Imagine the reaction from today's secularist zealots if a president sent a message to every governor similar to the one Washington sent to governors at the close of the Revolutionary War:

I now make it my earnest prayer that God would have you, and the State over which you preside, in his holy protection ... that he would most graciously be pleased to dispose us all to do justice, to love mercy, and to demean ourselves with that charity, humility, and pacific temper of mind, which were the characteristics of the Divine Author of our blessed religion, and without an humble imitation of whose example in these things, we can never hope to be a happy nation.

I do, therefore, invite my fellow citizens in every part of the United States, and those who are sojourning in foreign lands, to set apart and observe the last Thursday of November next as a day of Thanksgiving and Praise to our beneficent Father who dwelleth in the heavens ... (it is) announced in the Holy Scriptures and proven by all history, that those nations are blessed whose God is the Lord. ... It has seemed to me fit and proper that God should be solemnly, reverently and gratefully acknowledged, as with one heart and one voice, by the whole American people.

Merely reading a statement like that in a public school in America today could cost a teacher their job.

Washington and Lincoln stand as towering figures in American history. The freedom they both cherished so deeply and for which they sacrificed so greatly is under attack not from foreign despots, but from within. As we pause to remember these two great patriots, let each of us recommit ourselves to the cause of liberty and to reliance on the Author of liberty for ultimate victory.

Lathan Watts is director of legal communications for First Liberty Institute, the nation’s largest nonprofit law firm and think tank exclusively dedicated to defending religious liberty for all Americans. He is also a regional fellow of National Review Institute.