The latest pseudo-scandal over President Trump’s taxes is that he apparently took more losses than almost anyone in the country three decades ago — and by doing so, escaped the Internal Revenue Service’s clutches.

“Year after year,” a team of New York Times reporters breathlessly declared, “Mr. Trump appears to have lost more money than nearly any other individual American taxpayer.” The Times discovered this after the paper “compared his results with detailed information the IRS compiles on an annual sampling of high-income earners.” 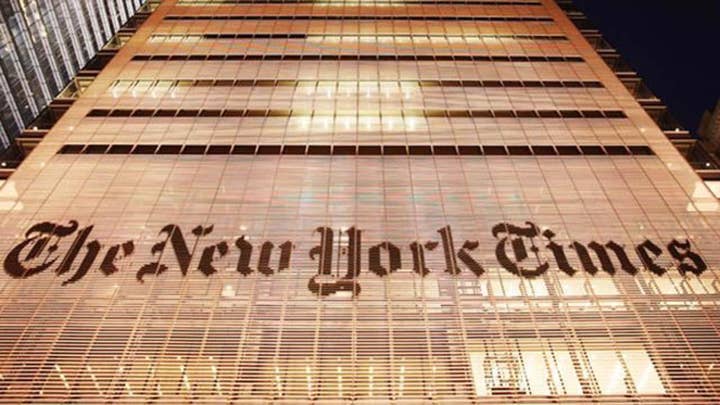 But anyone who was around the New York business scene in the 1980s and ’90s remembers that Trump was a business disaster in those years. He admitted as much on “The Apprentice.”

And those losses meant he didn’t pay much in taxes. Back in September 2016, Trump’s Democratic rival, Hillary Clinton, and others thought this kind of thing might sink his unlikely candidacy. In their first debate, she went after him: Casino applications, she said, “showed he didn’t pay any federal income tax.” Trump immediately shot back: “That makes me smart.”