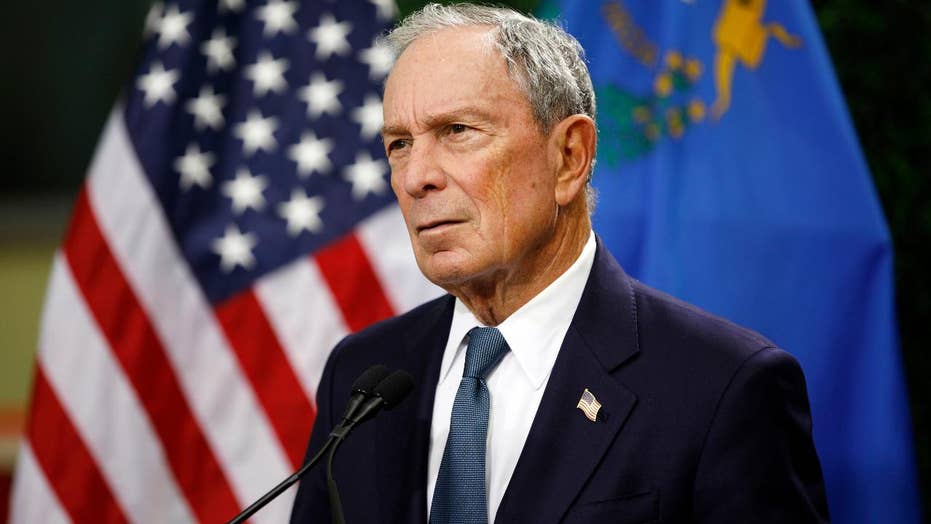 Michael Bloomberg to skip Iowa, New Hampshire primaries as he files to run for president in Alabama

It is said that every senator looks in the mirror and sees a future president, and now Michael Bloomberg is having a similar moment of self-infatuation. Yet far more important than his idealized view of himself is what he sees in the 2020 field of Democrats.

Welcome to the club. Bloomberg’s conclusion, although self-serving, reflects a general unease among many Democrats. Mere months ago, the party was celebrating a field of 25 candidates who comprised a Noah’s Ark of group identities, but the mood has changed dramatically.

After panderfest forums, boring speeches and inconclusive debates, many Dems now sound like Peggy Lee as they ask, “Is that all there is?”

While most remain wildly enthusiastic about defeating Trump, they are far from ready to unite behind a single candidate. Even worse, the ideological split in the party is so serious that it might not be healed before Election Day.