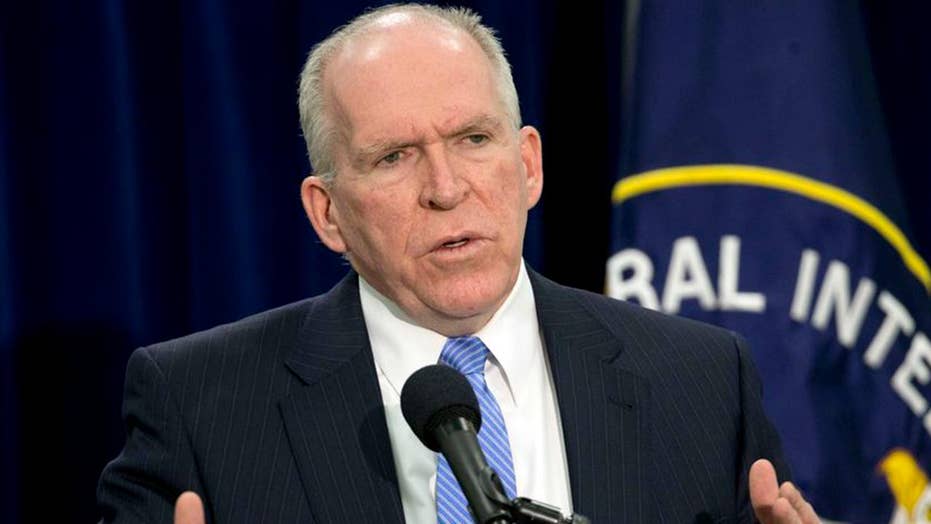 A raging epidemic of Trump Derangement Syndrome broke out among reporters covering the summit between President Trump and Russian President Vladimir Putin on Monday, as journalists gave the American president hellish reviews for his performance in Helsinki at a joint news conference.

No reporters knew what actually transpired in the main event of the day – the private meeting between the two presidents. So journalists put themselves in the position of critics, grading President Trump’s news conference performance.

The critics provided the most outlandish and hyperbolic reactions to Trump since election night 2016 – making the president sound like he was following in the footsteps of the despised Revolutionary War turncoat Benedict Arnold.

Yes, unbelievably, the newest charge against President Trump was treason.

USA Today reported in a front-page story: “Every nation has an infamous traitor. … And now, after a news conference Monday in Finland, the term is being used in relations to the 45th president of the United States. Donald Trump, master of the political insult, finds himself on the receiving end.”

The New York Daily News screamed "OPEN TREASON” on its cover page with a cartoon showing Trump holding Putin’s hand and holding a gun in his other hand and shooting Uncle Sam in the head. Really.

CNN host Fareed Zakaria wasn’t satisfied with “treason” as a descriptor. “I feel like treasonous is too weak a word, because the whole thing has taken on an air of such unreality,” he said.

CNN presidential historian Douglas Brinkley said “the spirit of what Trump did is clearly treasonous,” and declared that the president “came off as being a puppet of Putin.”

MSNBC brought on presidential historian Jon Meacham and he agreed that, with the Russia connection, “the definition it meets is the first word of the impeachment article in the Constitution, which is, treason, bribery and high crimes and misdemeanors.”

Even when news organizations weren’t talking treason, they were still hyperventilating about America going to hell in a presidential handbasket. Check out this video of highlights of anchors and commentators on MSNBC and CNN erupting with anti-Trump fury.

The network’s team responded just as the boss wished. CNN anchor Anderson Cooper called the Trump news conference “perhaps one of the most disgraceful performances by an American president at a summit in front of a Russian leader certainly that I've ever seen.”

And CNN anchor Chris Cuomo – the son of one New York Democratic governor and the brother of another who may seek his party’s presidential nomination to run against President Trump – continued his longstanding feud with the president by claiming a Trump tweet bashing the media was an “admission that you hate your country.”

MSNBC’s Mike Barnicle let his anger take over. He called for a complete abandonment of the republic. “Rewrite the Constitution and have another president take over right now,” he told the audience, failing to explain just how that happens without a military overthrow of the government.

MSNBC legal expert Jill Wine-Banks piled on the outlandish historical comparisons, actually claiming Trump-Putin news conference “will live in infamy as much as the Pearl Harbor attack or Kristallnacht.” She added it was the same as “Cuban missile crisis in terms of an attack, or the 9/11 attack.”

Even ABC wanted a ride on the “Highway to Hell.” Anchor George Stephanopoulos, who used to work for President Bill Clinton before becoming a “newsman,” urged retiring GOP Sen. Jeff Flake of Arizona to back his criticism of Russia “with action.” Stephanopoulos wanted the anti-Trump Flake to withhold his vote to support the president’s nominee to the Supreme Court, Judge Brett Kavanaugh. This no doubt thrilled Team Clinton.

“The View” co-host Joy Behar bedeviled Trump by comparing his actions to ignoring “when they bombed Pearl Harbor in World War II.” (She also said it “rises to the level of treason,” but that was hardly original at that point.)

The hellish outrage over the Helsinki news conference had its desired effect … for now. Newsweek posted a story on an opinion poll that declared: “According to a new Ipsos poll, 49 percent of Americans said Trump was “treasonous” during the summit and ensuing press conference, with only 27 percent disagreeing.”

2. Tomorrow Is Another Day: Even in a hot summer made hotter with fiery politics, things can always get worse. Remember, we are less than four months to the midterm elections. And when those finish, the presidential election heats up.

That also means the More Stupid Than Usual Season is upon us. (It’s like a leap season that only happens election years.) Despite several Democrats calling to “abolish ICE,” the broadcast networks weren’t interested when a vote on ICE (Immigration and Customs Enforcement) took place.

None of the three – ABC, CBS and NBC — covered Democrats doing their best “Run away!” Monty Python impersonations. This, even though lefty Vox was critical of the fact that Democrats weren’t “ready to actually vote for an ‘Abolish ICE’ bill.”

Since it is political season, you’d think media outlets would send their A-listers to do the top stories. You’d be … completely wrong.

The New York Times assigned a massive, 8,700 word magazine piece on the left’s own Daddy Warbucks (Daddy Globalist Bucks?) George Soros to a guy who writes about tennis and wine. Author Michael Steinberger is also a blatant liberal partisan who voted for Hillary Clinton, freaked out election night when Trump won and called the president the “Orange Menace.”

CBS used some seasoning itself as host Gayle King (the Democratic donor) defended possible Democratic 2020 presidential nominee Joe Biden against President Trump’s criticism. She whined that Trump’s attacks were “nasty,” “condescending,” and “hurtful,” while downplaying one of the biggest gaffes in Biden’s career.