Better late than never: Attorney General William Barr has tasked U.S. Attorney John Durham to investigate the origins of the Trump-Russia investigation. If the Justice Department had done this two years ago, the country would be in a much better place.

Barr has made clear that he intends to restore his department’s credibility. The Durham appointment is a perfect example of that effort. This is how Justice ought to operate, from the nature of the probe to the choice of prosecutor. It’s a striking contrast to the hash that became of the Mueller investigation. 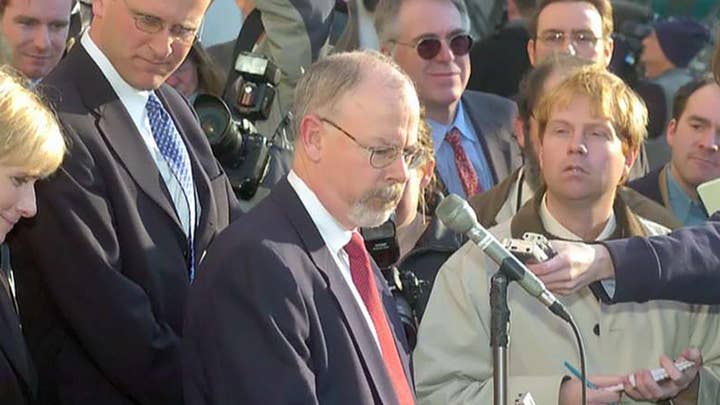 Barr gets credit for not naming Durham a “special counsel.” Former Deputy Attorney General Rod Rosenstein succumbed to Democratic special-counsel demands two years ago this month, with all the predictable results. The rampaging investigation prosecuted Americans for everything other than the “collusion” it was supposed to uncover. It became a black hole, the subject of endless media speculation -- and a cudgel for Democrats to use against the Trump presidency.

Special counsels are only supposed to be appointed when the Justice Department is clearly too conflicted to investigate a matter. No one doubts that the in-house Durham is capable of making an impartial assessment of the individuals and actions that launched the Trump-Russia probe. Then again, Justice also had the ability to investigate the original Trump-Russia story. It was just a matter of getting the right person to run the investigation.