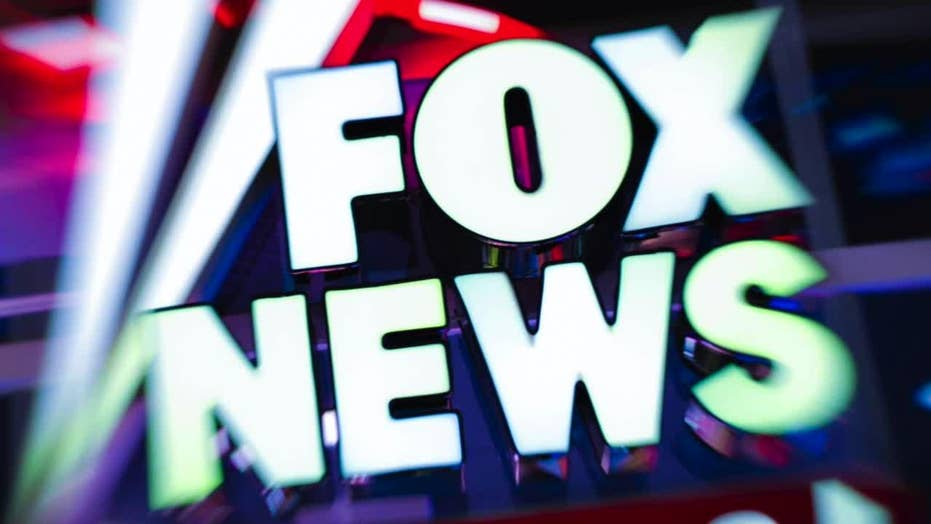 Police officers and FBI agents who visited freelance journalist Bryan Carmody’s San Francisco home in April couldn’t have been more polite. Would he mind telling them who leaked him a copy of the police report about the mysterious death of Jeff Adachi, the city’s public defender?

Carmody was equally polite, he told me. But firm. No, he would not betray the source who gave him a copy of the controversial report.

The next visit by law enforcement officers was not as polite. Carmody told me that shortly after 8 a.m. Friday nearly a dozen cops and FBI agents showed up at his home with a sledgehammer and weapons. They broke through his front gate and would have broken down his front door had he not rushed to let them in.

The law enforcement officers seized Carmody’s phones, computers, tablets, notebooks, and the expensive video equipment he uses to report on breaking news, which he sells to local TV stations. And they repeatedly asked him the same question they had asked in April about who had leaked him the document. Only this time he was in handcuffs – for nearly seven hours.

Journalists have been outraged by the apparent blatant violation of state and federal law by the San Francisco Police Department and the FBI. But as the Los Angeles Times said in an editorial Tuesday, it isn’t only journalists who should be outraged.

Carmody. And the FBI and San Francisco Police Department should be deeply embarrassed.

Instead, law enforcement agencies are circling the proverbial wagons, dredging up pathetic excuses for what on its face appears to be a gross violation of Carmody’s privacy and civil rights.

California’s shield law specifically states that courts cannot punish journalists for refusing to identify their sources or give the police confidential information related to their newsgathering, since such confidentiality is essential for journalists seeking to report on government corruption or other official misconduct, Snyder said.

The San Francisco Police Department has refused to answer specific questions about its scandalous conduct. Officials have hidden behind a statement that does little to explain why they apparently ignored federal law and the California shield law protecting journalists – among the nation’s toughest – to get what they wanted.

“The search warrant executed Friday was granted by a judge and conducted as part of a criminal investigation into the illegal release of the confidential Adachi police report and subsequent sale to members of the media,” the police department stated, referring to the report issued about the death of the popular public defender.

“The citizens and leaders of the City of San Francisco have demanded a complete and thorough investigation into this leak, and this action represents a step in the process of investigating a potential case of obstruction of justice along with the illegal distribution of confidential police material,” the statement continued.

This disingenuous response is almost as outrageous as the San Francisco Police Department’s raid itself.

Yes, local officials were deeply embarrassed by the leak of a police report showing that Adachi, who had often pursued allegations of abusive police tactics, had died in an apartment with a woman who was not his wife after what appeared to be an accidental overdose of cocaine and alcohol. And yes, the police were under pressure to explain how their report had leaked.

But police apparently circumvented state and federal law to get what they wanted. They did not do what the law required, said David Snyder, the executive director of the First Amendment Coalition, and Lucy Dalglish, an expert on First Amendment law and national security who is an attorney and dean of the University of Maryland’s college of journalism.

Federal and California law require law enforcement officers to get subpoenas for the material they sought, rather than persuade judges to issue secret search warrants.

“Requesting a subpoena would have enabled Carmody to challenge the demand for his material through a legal process,” said Dalglish. So simply getting two judges to sign search warrants did not make the searches of Carmody’s home and office legal, Dalglish and Snyder agree.

The police have refused to explain how Carmody’s refusal to say who gave him the report is tantamount to a “potential case of obstruction of justice,” as the San Francisco Police Department statement suggests.

California’s shield law specifically states that courts cannot punish journalists for refusing to identify their sources or give the police confidential information related to their newsgathering, since such confidentiality is essential for journalists seeking to report on government corruption or other official misconduct, Snyder said.

The department’s claim that the fact that Carmody sold the police report to three different television stations made him potentially guilty of “the illegal distribution of confidential police material” is equally preposterous.

Unless Carmody stole the police report or paid someone to do so – both of which Carmody has denied – selling information to news organizations that the public might want to know makes Carmody “the equivalent of a freelance wire service,” said Dalglish. “A well-known freelance journalist selling information he has legally gathered to news organizations is called journalism.”

As for the FBI, a spokesman for the San Francisco office told me that its agents did not participate in the raid on Carmody’s house. They simply “went along to question him,” the spokesman said. When Carmody declined to answer questions and requested a lawyer – repeatedly, Carmody confirmed – the FBI agents left.

David Stevenson, the police spokesman, has refused to answer specific questions about the department’s conduct and has not released copies of its search warrant applications. But legal demands for the release of the applications are probably imminent.

Thomas Burke, Carmody’s lawyer, said his first priority was enabling his client to return to work. He sent a letter to the police department Monday requesting the immediate return of his client’s seized equipment and material.

But “any motion we will file, if necessary, will cite to the broad federal law that forbids such search warrants, in addition to California’s own statutory protection,” Burke wrote.

Since being jailed for three months in 2005 for refusing to reveal my sources in a federal criminal leak investigation, I have been working with a small group of other journalists who were also sent to jail for protecting sources to persuade Congress to pass a federal shield law similar to that enacted by California and most other states.

But even if we eventually succeed, such a federal law will be meaningless if law enforcement agencies think such statutes can be ignored with impunity.

After Carmody secures the return of the material the police illegally seized, he should sue the San Francisco Police Department and the FBI under Section 1983 of the Federal Criminal Code for having violated his civil rights. That may finally get their attention and some answers for the rest of us.