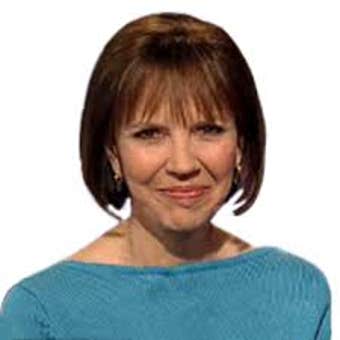 She is now an adjunct fellow at the Manhattan Institute and a contributing editor of its magazine, "City Journal." She writes and lectures on terrorism and other national security issues, the Middle East, American foreign policy, and the need to strike a balance between protecting national security and civil liberties in a post-9/11 world.

Prior to leaving The New York Times in November, 2005, she spent 85 days in jail to defend a reporter's right to protect confidential sources. That year she received the Society of Professional Journalists' "First Amendment Award" for her protection of sources.

Miller has written or co-authored four books -- two of them no. 1 best-sellers: "Germs: Biological Weapons and America's Secret War." (Simon & Schuster, 2001) and "Saddam Hussein and the Crisis in the Gulf," (Times Books, 1990) the first account of the Gulf crisis and biography of the man behind it. In 1996, she published "God Has Ninety-Nine Names," (Simon & Schuster) which examined the spread of Islamic extremism in ten Middle Eastern countries, including Israel and Iran. In 1990, her first book, "One, By One, By One," (Simon & Schuster) explored how people in six nations, including the U.S., have distorted the memory of the Holocaust.

In 2002, she was part of a small team that won a Pulitzer Prize for "explanatory journalism" for her January, 2001 series on Osama bin Laden and Al Qaeda. That same year, she won an Emmy for her work on a Nova/New York Times documentary based on articles for "Germs," and was part of another Times team that won a DuPont award for a series on terrorism for PBS's "Frontline."

She and her husband, a writer and publisher, live in Sag Harbor and New York City. 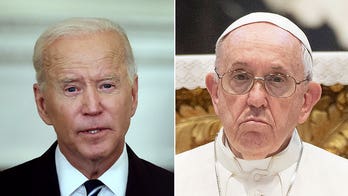 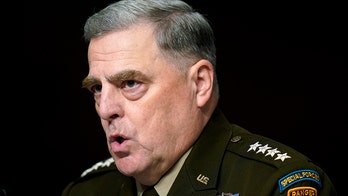 The advice about troop levels was only one of several issues about which President Biden’s top military brass seemed to contradict his claims. 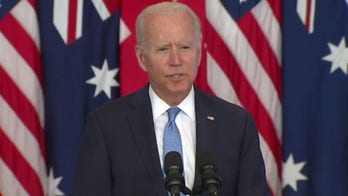 President Biden has managed in only eight months to raise widespread doubts at home and abroad both about America’s competence and the reliability of its security guarantees. 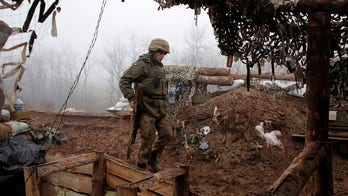 There is a slow moving 9/11 developing here in Ukraine, a threat that if mishandled could produce death and destruction equal to or greater than what the United States endured, and the world witnessed in horrified shock and disbelief twenty years ago. 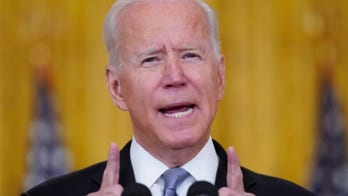 While assuring Americans that “the buck stops with me,” President Joe Biden spent much of his speech Monday blaming everyone else but himself and his administration for the foreign policy catastrophe unfolding in Afghanistan. 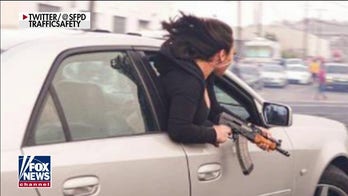 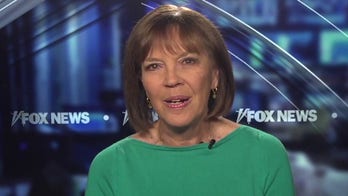 Judy Miller, who met with the Taliban, on the Afghan future following the withdrawal of U.S. troops 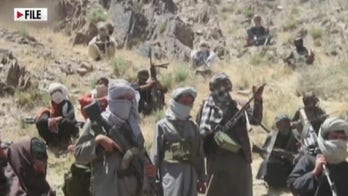 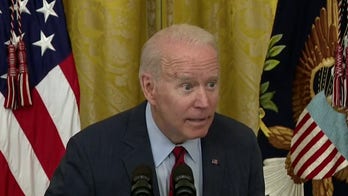