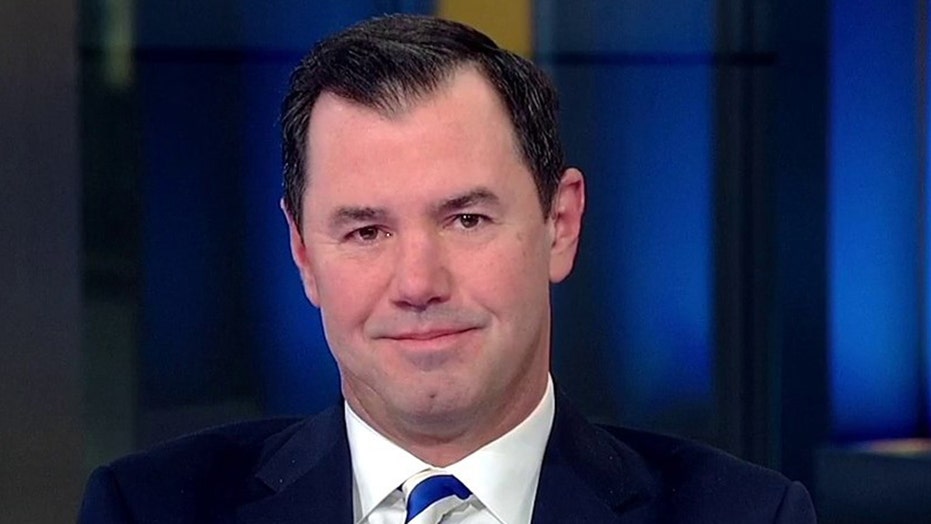 Joe Concha: CNN's ratings plummet and there is no end in sight

CNN went from more than 2.7 million viewers in primetime in the first month of the year to an average of less than 800,000 on Friday. For those keeping score at home, we're talking about more than two-thirds of the audience, gone.

The drop in viewers over at CNN is truly profound and likely disturbing to executives at the network and its parent company, AT&T.

So why is this happening?

Well, Donald Trump no longer being on the big stage has played a role of course, given the network made pious, snarky criticism of him its singular focus for the past five years. To CNN, he was their Tony Soprano, and when you take Tony off The Sopranos, there isn't much reason to watch the network.

But that doesn't quite explain why a hard-left CNN is getting doubled up by a hard-left, second-place MSNBC, which also put all its chips in the middle of the table on Trump.

Blatant bias may be playing a role here as well. Here's one example: CNN's Brianna Keilar calling Sen. Rand Paul, R-Ky., an "a--" on the air on Tuesday.

So what does CNN do from here? Praying is one option, as in, please, Donald Trump, declare that you're going to be launching your 2024 presidential campaign sooner rather than later, because ironically enough, he's their only savior at this point.

Another tip? Perhaps stop having the anchors swear on the air. It is so contrived. It's obviously a plan to go viral. It's not the #MeToo movement, it's the #LookAtMeToo movement, and anchors shouldn't be sharing their feelings in general.

But that's the thing now over at CNN, which you could call the Cheesy News Network at this point.

Joe Concha is a FOX News contributor who joined the network in 2020.