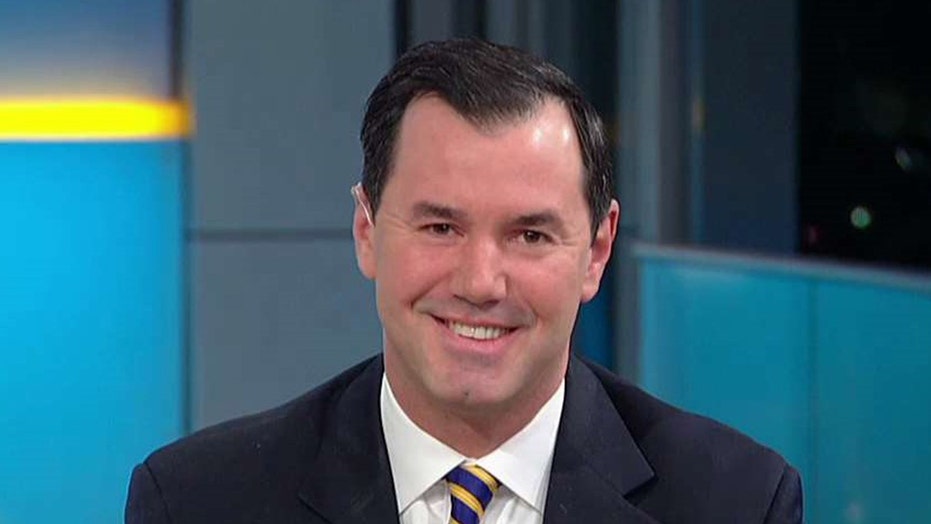 The media embraces a Cheney and she embraces right back.

So really, what’s up with one of the highest-ranking representatives in Congress that happens to be a Republican writing an op-ed bashing her own party in the paper that declared "Democracy Dies in Darkness" about five minutes after President Trump was elected?

The same paper that never has endorsed a Republican presidential candidate in its history.

The same outlet that covered President Trump at a clip of about 87% negative in his first 100 days according to Harvard, and that was the honeymoon stage.

So if Cheney is trying to reach a conservative or Republican base, I’m thinking that the Washington Post shouldn’t have been the first choice, let alone the 21st choice.

So what’s next? The kind of glowing praise usually reserved for team Biden on places like CNN? Yep, check out these headlines:

Of course, I might be dating myself here but I’m old enough to remember when Liz Cheney’s father Dick Cheney was as vilified as anyone by the press during his time as Vice President under George W. Bush. They literally called him ‘Darth Cheney.’

No matter, Liz is the media’s ‘it girl’ – all in an effort to avoid scrutinizing the current White House administration all while portraying the GOP as being in a hopeless civil war – making Cheney just like other Republicans embraced by media bear hugs including Mitt Romney, John Bolton, George W. Bush, for being rouge Republicans, a role Cheney seems to be relishing in at this point on her way to crushing defeat.