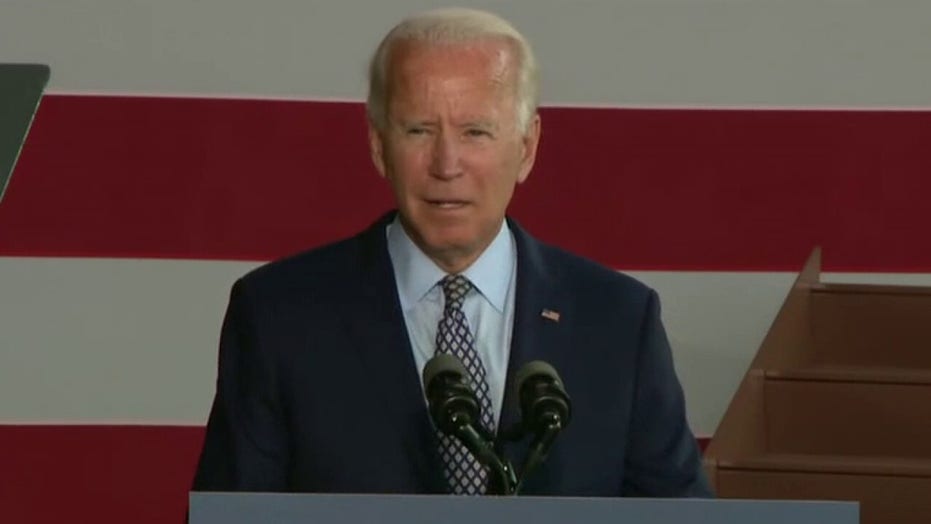 Pollster Lee Carter breaks down why the 2020 presumptive nominee is not resonating with voters.

No, the NAACP has not "endorsed" Joe Biden for any of his races, let alone all of them. Following Biden's claim, the NAACP stated: "We want to clarify that the NAACP is a non-partisan organization and does not endorse candidates for political office at any level."

"This day 30 years ago, Nelson Mandela walked out of prison and entered into discussions about apartheid. I had the great honor of meeting him. I had the great honor of being arrested with our U.N. ambassador on the streets of Soweto, trying to get to see him on Robbens Island. When he came to the United States, when he came to the White House -- to the Senate, I was chairman of the committee. ... He walked across in that private room with the big table we have in the executive room, and he walked over. And I said, 'Mr. President,' and he leaned out and he said, 'Thank you, thank you for trying to come and see me.'"

"Firstly, the former vice president claimed in South Carolina to have been arrested along with the U.S. ambassador to the United Nations, a reference to (Andrew)Young, a Georgia congressman who traveled to Lesotho with Biden in December 1976 before he became U.N. ambassador (and who later served as mayor of Atlanta during the 1980s). 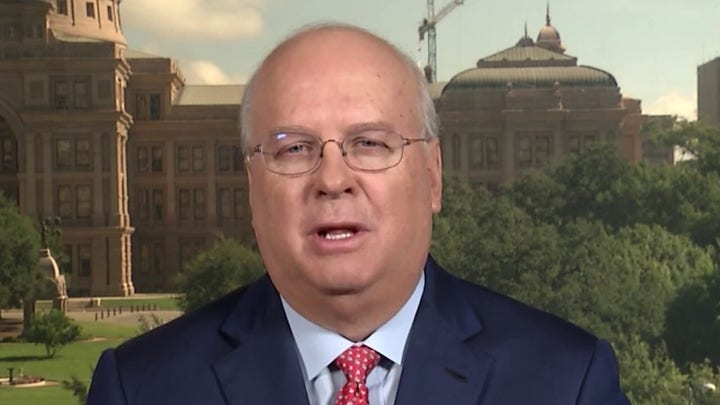 "In February 2020, Young told both The New York Times and The Washington Post that he himself had never been arrested in South Africa, and he said he did not think Biden was either.

"Secondly, in the same South Carolina speech, Biden said he was arrested with Young 'on the streets of Soweto' while trying to visit Mandela on Robben Island (Biden repeatedly and mistakenly referred to the place where Mandela was imprisoned for 18 years as 'Robbens Island').

"On its face, this claim appears utterly implausible since Soweto, a township of South Africa's largest city Johannesburg, is located nearly 900 miles northeast of Robben Island, which is off the coast of Cape Town -- the two locations are effectively on opposite ends of the country."

"When I was 17, I participated in sit-ins to desegregate restaurants and movie houses. And my stomach turned upon hearing the voices of (Arkansas Democratic Gov. Orval) Faubus and (Alabama Democratic Gov. George) Wallace. My soul raged on seeing (Birmingham, Alabama Commissioner of Public Safety) Bull Connor and his dogs." -- Biden, 1983, at the New Jersey State Democratic Convention.

"When I was 17 years old, I participated in sit-ins to desegregate restaurants and movie houses of Wilmington, Delaware." --Biden, 1987, California Democratic Convention.

"Well, I got my education ... in the Black church. Not a joke -- because when we used to get organized on Sundays to go out and desegregate movie theaters and things like that, we'd do it through the Black church. I got to admit to you I'd go to my Catholic mass at 7:30 first, and then I'd show up in the Black church." --Joe Biden, Dec. 6, 2019, Iowa campaign stop.

But last year, The New York Times wrote: "In ... 1987 ... more than once, advisers had gently reminded Mr. Biden of the problem with this formulation: He had not actually marched during the civil rights movement. And more than once, Mr. Biden assured them he understood -- and kept telling the story anyway."

Biden and the race card have had a long, cozy relationship.

Recall that Biden, during the Obama-Biden 2012 reelection campaign, said to a racially mixed crowd: "Romney wants to let the -- he said in the first 100 days, he's going to let the big banks once again write their own rules, 'unchain Wall Street.' They're going to put y'all back in chains."

And this year, in the interview with Charlemagne tha God, Biden said, "You got more questions but I tell ya, if you have a problem figuring out whether you're for me or Trump, then you ain't Black."

What do these repeated lies illustrate? Biden sees Black people as pawns to whom condescending lies can be told with no fear of retribution, no matter how blatant the falsehood.