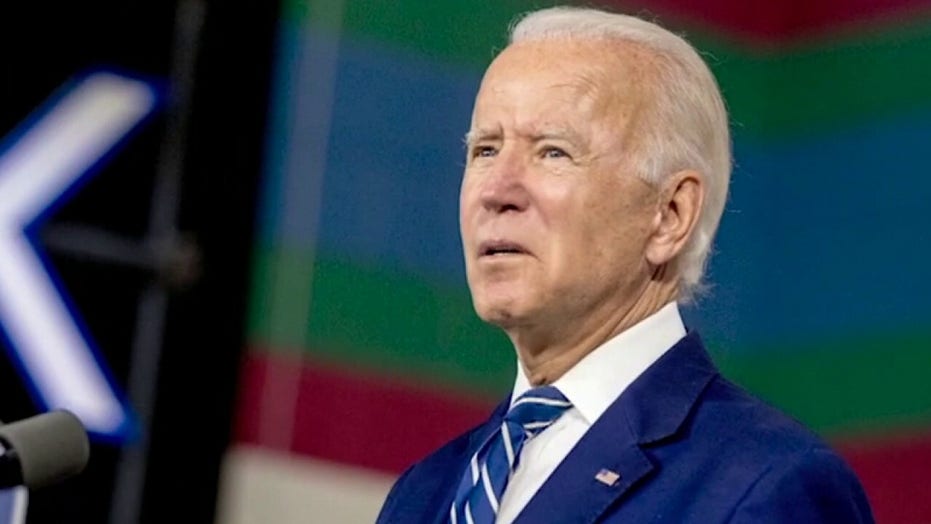 Former Vice President Joe Biden just released The Biden Agenda for Women, his plan for setting today’s American women free from the shackles of the patriarchy. Too bad for Biden that American women are already empowered enough to recognize that his plan is insulting: It relegates women to victim status suggesting we have no agency over our lives and careers and no personal responsibility for our outcomes.

Worse, the policies he advances are a mix of rehashed, one-size-fits-all government dictates and taxpayer-funded giveaways that women will recognize as a recipe for a stagnant economy and less opportunity and choice.

Biden’s campaign is in a tricky spot: He has to hold onto moderate Democrats whose affinity for him is nostalgia for Barack Obama, while also appeasing the far-left. The end result is a mashup of warmed-over Obama-era policies and selections from the Squad’s wishlist.

OBAMA AND CLOONEY TEAM UP TO RAISE MONEY FOR BIDEN

If elected, the former vice president would force the Affordable Care Act’s birth control mandate on nuns like the Little Sisters of the Poor, beef up the collection of corporate gender and race data to unfairly target businesses for punishment, and revive the infamous 2011 Dear Colleague letter that stripped accused students of basic due process rights in campus sexual assault investigations.

On the far-left end of the spectrum, Biden would cancel student loan debt for high-income earners, force employers to hand over their employees’ private contact information to unions for harassment purposes, and move to stamp out freelance work.

This is not what women want, but it is what we would get. 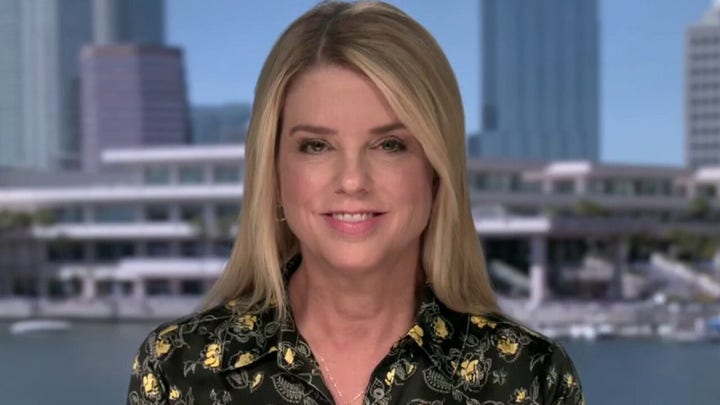 Biden set the stage for his agenda by positing the pessimistic view that “Women — particularly women of color — have never had a fair shot to get ahead in this country.” Claiming that we “never” had an equal chance to succeed is not just hyperbole, it is simply untrue.

American women have made great strides in securing equality under the law and in society. This month we celebrate the centennial of the women’s right to vote, a testament to hard-fought equality. Today, women have an outsized impact on the electoral process. Not only are there more registered female voters than male voters, but the number of women voting has exceeded men in every presidential election since 1964.

In higher education and the workforce, American women have become a force to reckon with. Today, not only is the majority of college students female, but in 2019, for the first time, women comprised the majority of the college-educated workforce and they hold the majority of professional, managerial and related positions in American businesses.

We do not live in an inherently sexist society. 10-year-old girls are not forced into marriage but school. Domestic violence is not only criminal but routinely and aggressively prosecuted. Women living in truly oppressive societies look to America as a beacon of hope.

Surely, there is still more progress to be made. However, each generation has advanced the cause of equality.

To set us up as helpless victims of gender inequalities does an injustice to the psyche of our daughters and sisters. They are led to believe that they will be mistreated in the office, the classroom and even their homes; they are told they should expect to be held back rather than dreaming and focusing on achieving their goals.

Predictably, he highlights the statistic that women on average earn less than men. He suggests that more legislation and government oversight is the answer, ignoring that sex-based discrimination has been outlawed by the Equal Pay Act of 1963 and Title VII of the Civil Rights Act of 1964.

He also ignores the wealth of evidence that shows that the differences in pay are nearly entirely explained by the employment decisions that women make such as how many hours to work, education level, occupation, industry, seniority, responsibility level, experience and time out of the workforce. Government and private sector studies demonstrate that just a few cents of the gender pay gap is unexplained by these factors and even then they cannot guarantee that discrimination is the cause.

Joe Biden’s solution to the pay gap, the so-called Paycheck Fairness Act, would not be any more effective than all the other laws advanced under the name of equal pay. Worse, by encouraging litigation, it would eliminate employment opportunities for women, especially the kind of flexible arrangements that women often prefer and depend on to shape the lifestyles and futures we desire.

Women want greater freedom and opportunity to pursue the best path for themselves. Turning us into victims and positioning the government as our savior sets us up for disappointment when perceived inequities and injustices do not magically disappear.

Women should recognize that these big government promises tend to be empty, and worse, will leave us with fewer choices and less opportunity to build the futures we want for ourselves and families.