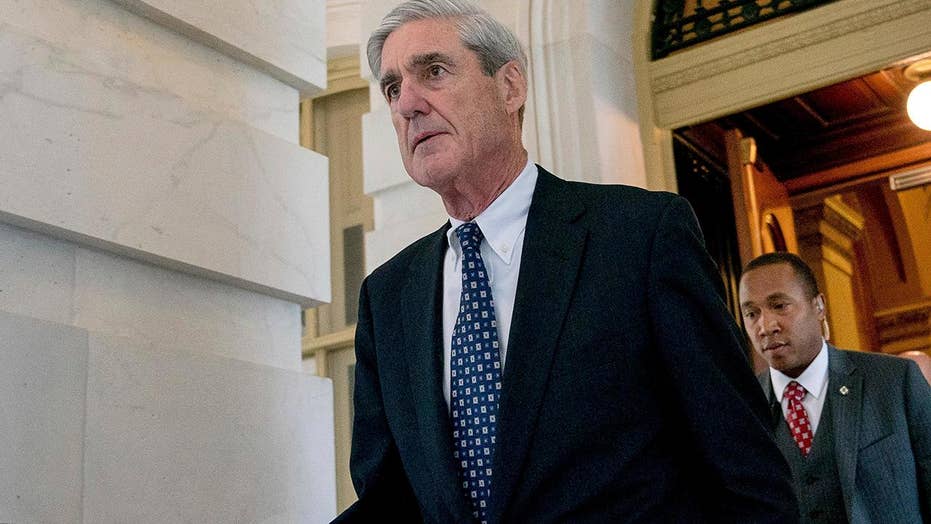 Despite denials from Trump, White House.

NAPLES, Fla. – If anyone thought the week between Christmas and New Years might provide respite in the war between President Trump and his myriad critics, Rep. Francis Rooney, R-Fla., has just opened a new and important offensive.

“It’s been very frustrating that the truth about what’s going on with this investigation into President Trump isn’t coming out,” he told me from his hometown on the Gulf Coast.

The topic to which Rooney was referring is Special Counsel Robert Mueller’s increasingly broad, unfocused — and taxpayer funded — probe into what Trump, first as a candidate, then as president-elect, was doing, and who he and his coterie of advisors were  talking to, and about what.

Rooney, like many voters who elected Trump, thinks the investigation has, as he said on MSNBC Tuesday, gone “off the rails.”

The problem is, almost no one who agrees with him watches MSNBC.

To set the record straight, the first-term congressman — and former Ambassador the the Vatican — told Bellwether he thinks a thorough investigation is overdue — but of Mueller, his staff, and the FBI, not the president.

He is particularly alarmed by the negative comments from FBI agent Peter Strzok — whom Mueller had to fire — and Justice Department official Bruce Ohr were texting and saying about Trump, while pretending to be impartial.

In terms as strong as any used so far, Rooney says there are real questions about whether Mueller and the FBI can be trusted to do their jobs in a fair manner.

Mueller’s staff, for instance is composed of individuals who contributed by a 12-1 ratio for Hillary Clinton’s campaign over Trump’s.

That has given rise to suspicions that a so-called “deep state” of Obama-era holdovers in positions of authority is determined to hound Trump out of office.

“I would say maybe the deep state is more pervasive than Mueller realized, and as a result he is having a hard time finding the proper people,” Rooney told me.

A supporter of Trump’s tax bill and his rollback of excessive regulations, Rooney concedes that the president’s bombastic public style both enrages and emboldens his critics, some of whom have called — less than a quarter of the way through his term — for his impeachment.

“It’s very unsettling that they are talking in these careless  terms about impeachment,” Rooney laments. “All they’re doing is continuing to undermine faith in our great American institutional solidarity.”

Such strong language from a freshman congressman is both unusual and welcome. If Rooney thought his time at the Vatican put him in closer contact with the Divine, he may soon conclude his current gig is more about encountering just the opposite.