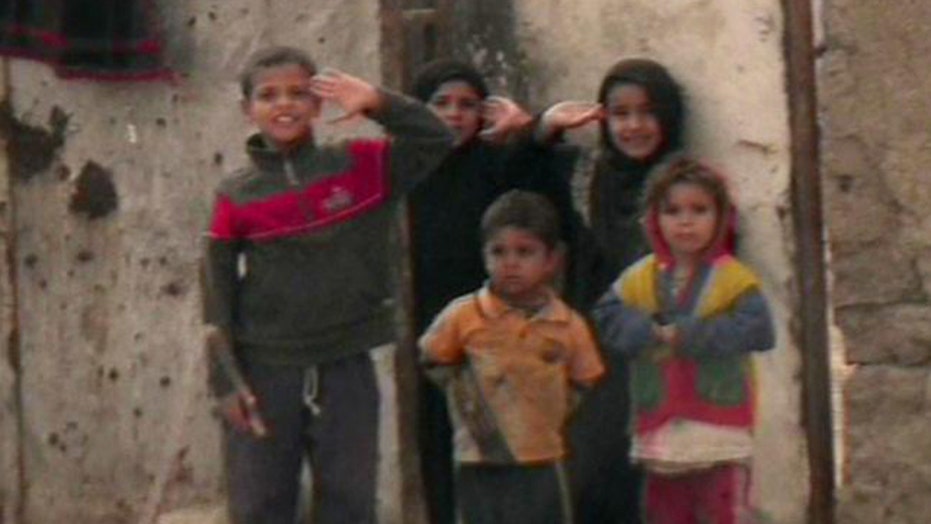 Peter Van Buren says the U.S. failed to reconstruct and improve the lives of Iraqis

The world is better off without Saddam Hussein ruling Iraq, and the alternative to what we did wasn’t to do nothing. While the extensive investigation by the Iraq Survey Group did not find the stockpiles of chemical and biological weapons that U.S. (and British and French and other) intelligence services expected we would find, it did confirm that Saddam hadn’t given up on his pursuit of weapons. He fully intended to restart the programs, through which he had produced chemical and biological weapons and pursued nuclear weapons in the past, as soon as sanctions were lifted.

As a strictly military matter, if the war in Iraq had actually ended when we got to Baghdad, it would have been counted an historic victory, akin to Gen. Douglas MacArthur’s daring amphibious landing at Inchon in the rear of the invading North Korean army in 1950 during the Korean War.

Also like Inchon, however, the arrival of coalition forces in Baghdad turned out to be not the end but more nearly the beginning of the real war. In the case of Korea, it was China’s entry into the war. In the case of Iraq it was the insurgency, although many saw it as simply “post-conflict” chaos, a result of our having “broken” Iraq.

The principal reason why the war in Iraq proved so difficult and lasted so long is that it took so long to develop a counterinsurgency strategy. The essence of such a strategy is that protecting the population must be the primary focus of the effort, not just killing or capturing the enemy. Because confronting insurgents is so dangerous, particularly for unarmed civilians, U.S. forces need to attend to the security of the population if they want to gain their cooperation and obtain essential intelligence.

If it is surprising that it took the U.S. four years to begin to pursue a counter-insurgency strategy, it is even more surprising that the new strategy produced such dramatic results so quickly. And it did so despite the growth in the insurgency and despite the sectarian violence that had begun to spin out of control after the Samarra mosque bombing in February 2006.

Such a rapid reversal is almost unprecedented in the history of guerilla warfare and probably several different factors help to explain it. But the speed with which things turned around in Iraq, even after reaching such a low point, gives an idea of how different things might have been if the U.S. had been pursuing a counter-insurgency strategy from the outset. Those four years of delay cost lives and treasure and lost opportunities.

No matter how much we wish to avoid it, we may have to confront insurgents again someday. If so, we should not have to relearn the lessons acquired at such cost from our experience in Iraq and Afghanistan.